Home » Lifestyle » Travis Scott Denies Cheating Rumors: ''Only Got Love for My Wife'' Travis Scott Denies Cheating Rumors: ''Only Got Love for My Wife'' 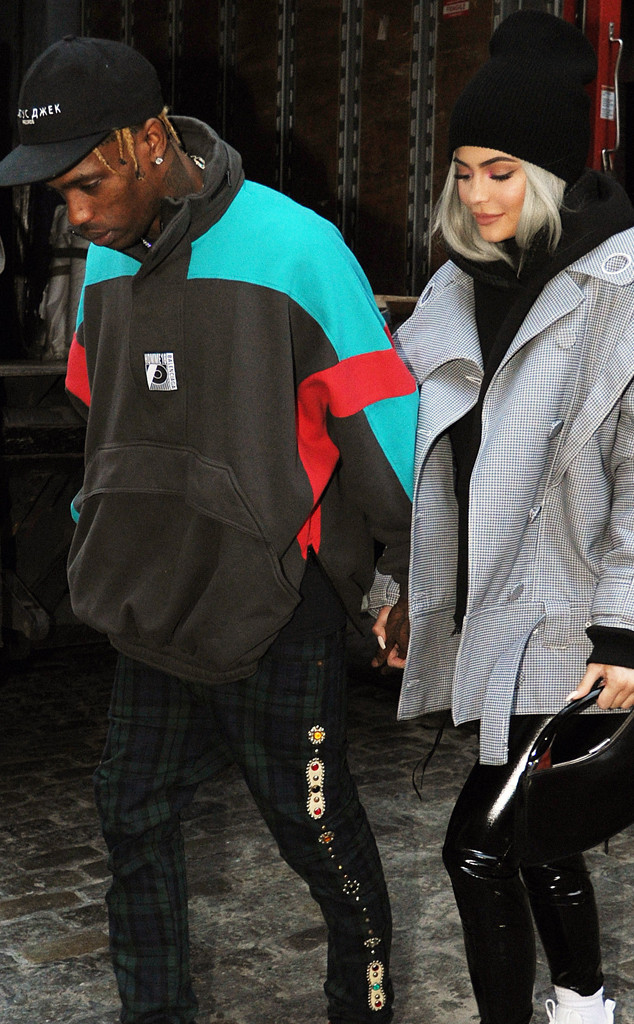 Travis Scott is not a fan of rumors that he’s cheating on his girlfriend and “wife” Kylie Jenner.

On Monday, an Instagram user posted a photo of a man who looks like Travis (same hair style) getting cozy with another woman. Neither face in the photo is clear, but it was enough to make some people believe the Astroworld rapper was being unfaithful.

He responded on the Instagram post and on his own social media accounts to affirm that these claims against him simply were not true. “S–t cap ass f–kkkk TMZ ain’t post this s–t. Trolls working hard today,” Travis replied to the picture. “I don’t be on balcony wit no thots. That s–t lame. Try again u trollssss. Me and my wifey sturdy. Back to celebrating!!!” 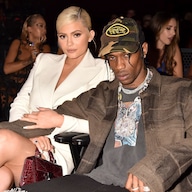 In another comment, the “Stargazing” artist praised Kylie yet again. “Only got love for my wife,” he added. “No time to be wasting. Think again.”

If that wasn’t a enough powerful response, Travis went the extra mile and posted a note on his Instagram story about the rumors. “Trolls always wanna create some fake s–t to destroy real love,” he typed. “GOING OVER BOARD TO MAKE S–T LOOK LIKE IS NOT EVIL. I hate acknowledging s–t. But quit try to take joy from s–t that’s good. I pray god blocks out all evil.”

He repeated one line from his comment into his note. “BACK TO CELEBRATIING!” he wrote.

Travis  is so pumped about “celebrating” because his song “Sicko Mode” topped the Billboard Hot 100 after two weeks in second place. He replaced Ariana Grande‘s massive hit “Thank U, Next” as the No. 1 spot. His album Astroworld also made a huge jump from seventh to first place on the Billboard 200.

Grande herself praised the rapper for his feat. “So f–king dope. Congratulations!” she tweeted. 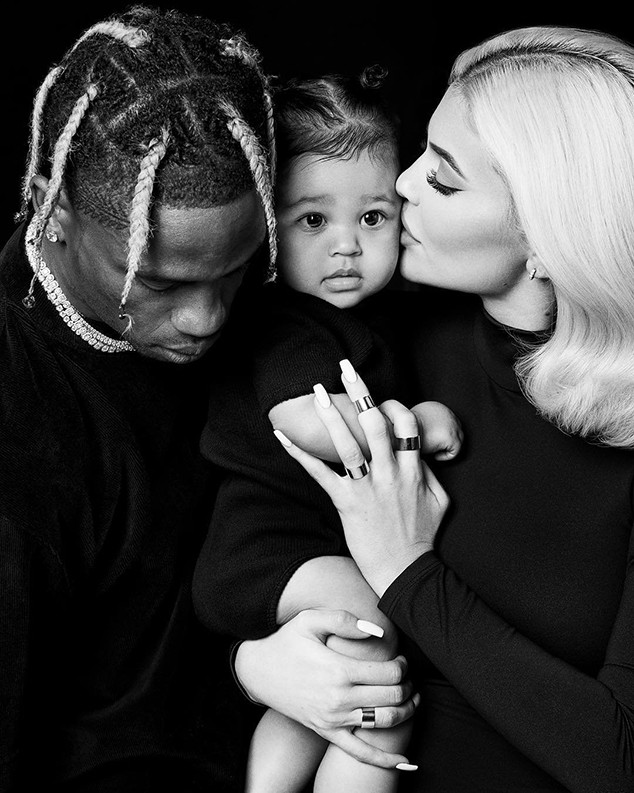 The cheating rumors about Scott arose around the same time the Kylie Cosmetics founder shared a photo that made some people question their relationship status. In a good way, though.

Kylie posted a photo on her Instagram story congratulating Scott for his Billboard achievements and captioned it with an engagement ring emoji.

The emoticon of choice falls in line with nicknames they call each other, including “hubby” and “wifey.” Travis called Kylie “wifey” in his comments, but they aren’t married just yet. Right before Scott’s concert at Madison Square Garden in New York City—his biggest yet—Kylie posted a photo on Instagram of herself getting ready for the show. She captioned it, “the look ya give when ur hubby is performing at madison square garden tonight.”

The two of them are parents to the adorable 10-month-old Stormi Webster, who also loves cheering on her dad at his concerts. While the new parents are focusing on raising their daughter now (and taking gorgeous family photos while they’re at it), marriage isn’t out of the question.

“Kylie and Travis have definitely discussed getting married and she has expressed what type of ring she would want Travis to buy her. It would definitely be over the top,” a source told E! News earlier. “They are not engaged right now but have talked about it, and it’s only a matter of time.”