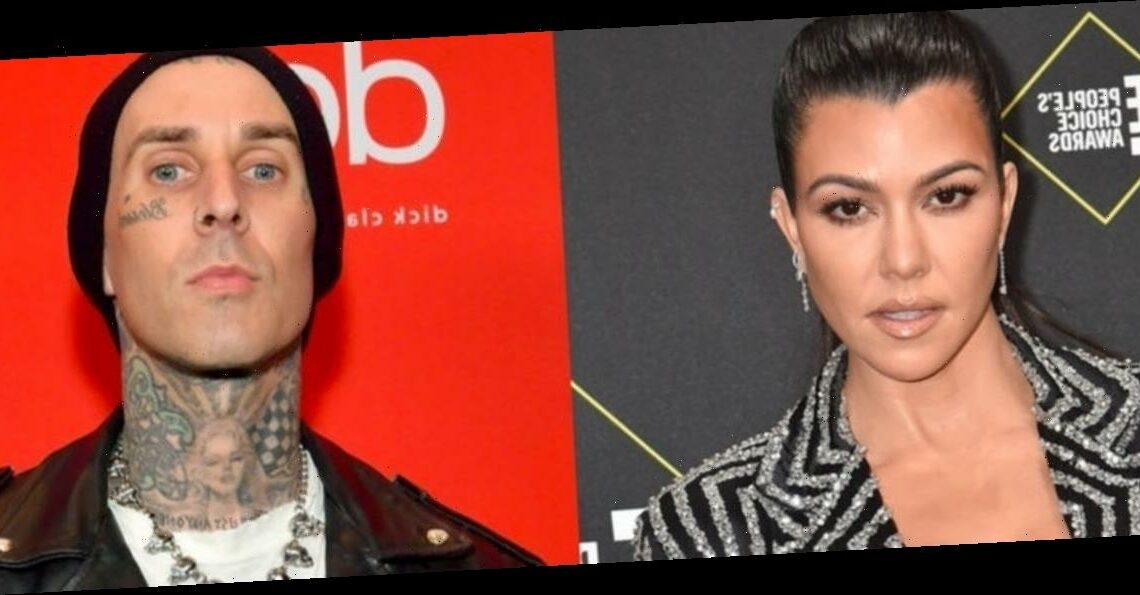 It’s official, folks: the eldest Kar-Jenner sister is smitten, and Travis Barker’s Instagram showing Kourtney Kardashian’s love note proves it. On March 22, the Blink-182 drummer shared a handwritten letter to his Instagram Stories — which simply read, "I love you" — and though he didn’t say it was from his GF, I think it’s safe to say she’s the one who penned it. If you don’t believe me, then please see the other love letter Barker shared from Kardashian on Feb. 20. Same handwriting, y’all.

Not long after Barker and Kardashian became Instagram official, Barker showed off a… unique message from his sweetie, which seemingly alluded to a tweet Barker posted on Feb. 17. "To lots of fun adventures, may we destroy each other completely. Love, Kourtney," her note read. Intense!

It may seem like things have escalated quickly between Barker and Kardashian, but they actually go way back. The two have been neighbors in Calabasas for years, and they were even rumored to be an item back in 2019 (though Barker insisted she was just a "dear friend" at the time). Apparently, that friendship eventually turned romantic, and save for some drama with Barker’s ex, Shanna Moakler, it seems things have been going swimmingly. 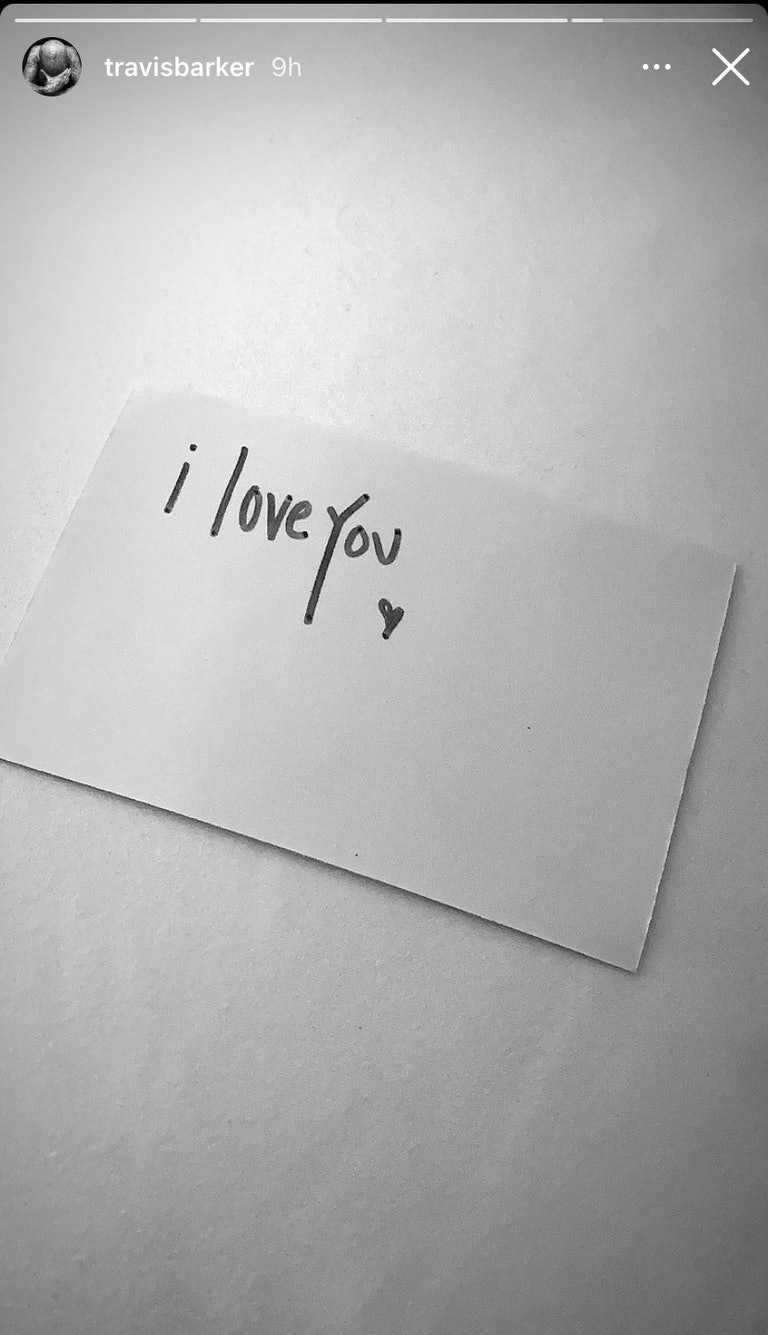 Kardashian and Barker first sparked dating rumors in late January 2021 when they posted matching Instagram Stories featuring the view from Kris Jenner’s Palm Springs home. "They’re in Palm Springs together. They’ve been dating for about a month or two," a source reportedly confirmed to People soon after the Stories were posted. It wasn’t long before the two went public with their relationship, and they haven’t been shy about expressing their affection ever since. 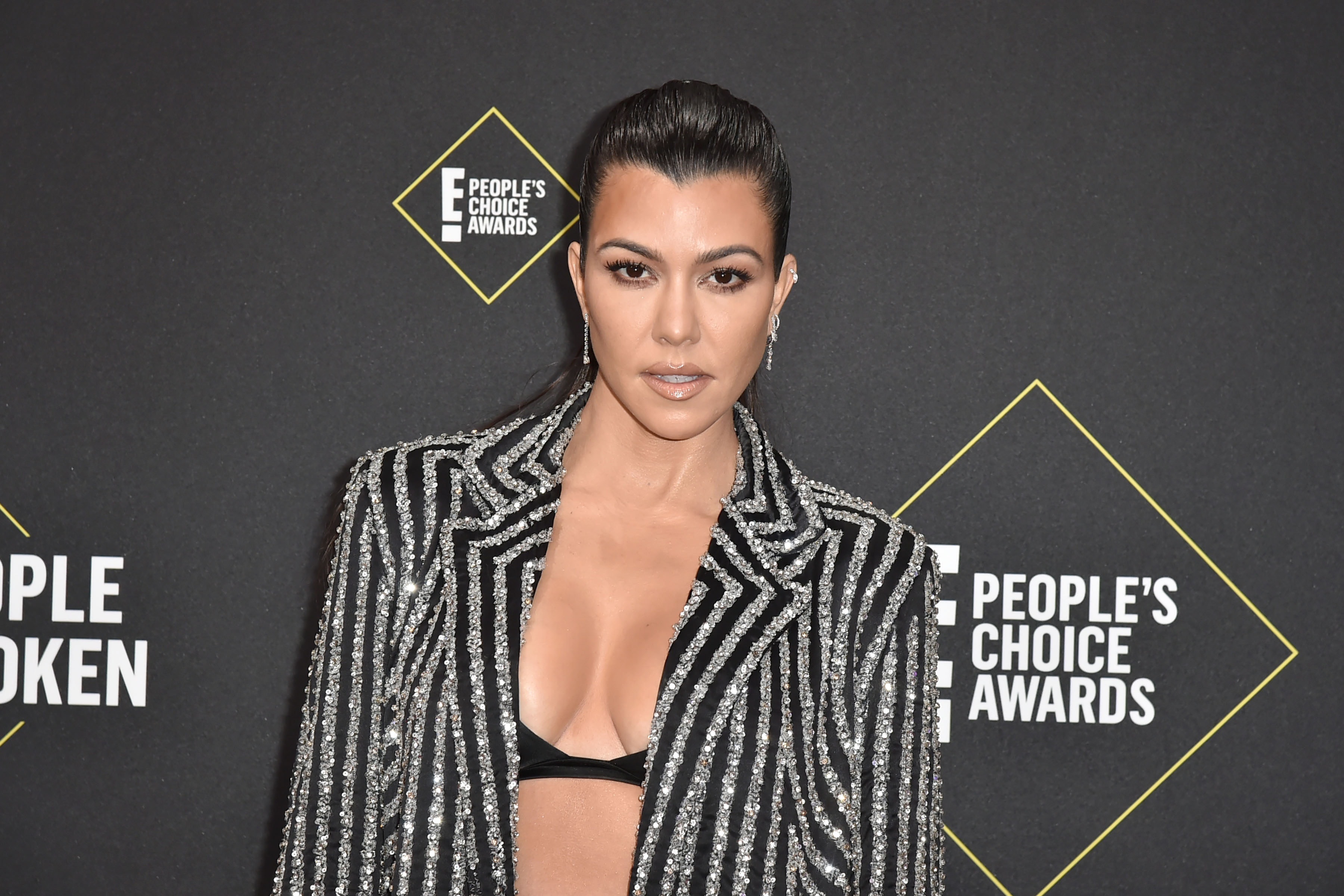 During a March 4 appearance on The Drew Barrymore Show, Barker opened up about his relationship with Kardashian and what makes it work so well. "I would date girls that didn’t have kids and I [found] it kind of hard, because I think they have trouble understanding, well, ‘Why don’t you want to go to dinner every night with me?’ or ‘Why don’t you want to see me every night?’" he explained to Barrymore. "And now, I’m spending time with a woman who’s a great mom, who’s a great friend, and you don’t have to worry about any of those things — it just comes natural." Aww.

Though I was skeptical at first, Kardashian’s latest love note for Barker has me convinced these two are the real deal.