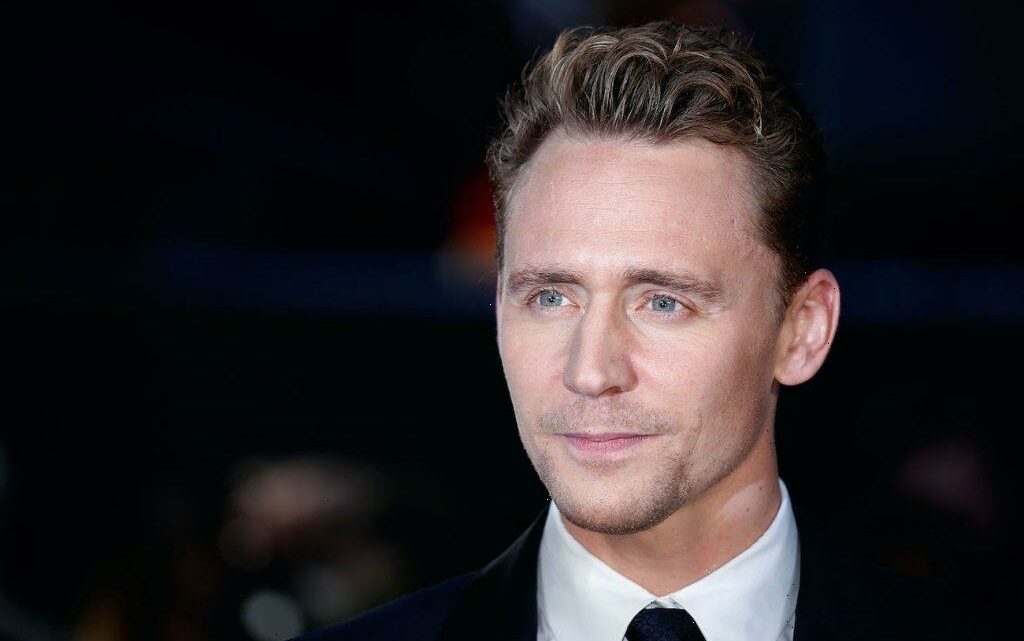 Though Tom Hiddleston is widely known for portraying the God of Mischief Loki in the Marvel Cinematic Universe (MCU), the A-lister also boasts a great deal of stage experience. Earlier in his career, before the title “movie star” became an appropriate descriptor, Hiddleston appeared in a couple of top-tier plays in London’s West End (as well as smaller, student-based productions).

Earlier in his career, when he was starring in a revival of Chekhov’s Ivanov, Hiddleston spotted Michael Caine — the six time Academy Award nominee and two time winner for The Cider House Rules and Hannah and Her Sisters — in the audience. So, how did he respond?

Tom Hiddleston on spotting Michael Caine among a ‘sea of faces’

In 2008, Hiddleston starred in Ivanov: a four-act drama by Anton Chekhov about a man struggling to regain his former glory. During an interview for MTV, Josh Horowitz asked Hiddleston if he has ever seen a “friend” or “celebrity” in the audience while performing. Hiddleston shared:

“There was one performance of Ivanov, the Chekhov play, which we did in 2008, where I came on stage and I looked out into the house, and I saw a sea of faces…and Michael Caine.

Hiddleston explained that he is always able to see every face in the audience — he can make out all the people in the house, which can definitely be intimidating. But, that night, it was like a “sea of faces” and a spotlight on Caine. Hiddleston went on to discuss his reaction.

For a brief moment, the ‘Loki’ star froze

Hiddleston explained that he felt as if Caine was looking directly at him — intently observing his acting. He shared:

“Just, there he was…looking at me. I was like “oh no.” And I momentarily froze…Michael Caine is watching. This may be the only time that Michael Caine is going to watch you act.”

Hiddleston explained that it was definitely Michael Caine, and he thinks “he liked it.” Though Hiddleston has been busy with the MCU as of late, here’s to hoping the actor returns to the stage again soon.

Hiddleston recently made his Broadway debut in 2019’s Betrayal, which earned him a Tony nomination for Best Actor in a Play. Who knows who he will spot next time he performs live…especially now that he’s a big movie star with quite the devout following.