The Messiest Bravo Breakups of All Time

Described as “Erika Jayne collectibles,” there have been 25 bids placed on signed magazine covers, framed photos of Erika, 50, and Tom, 82, and the Billboard plaque for her 2009 track “Roller Coaster.” The memorabilia is currently listed for $350. 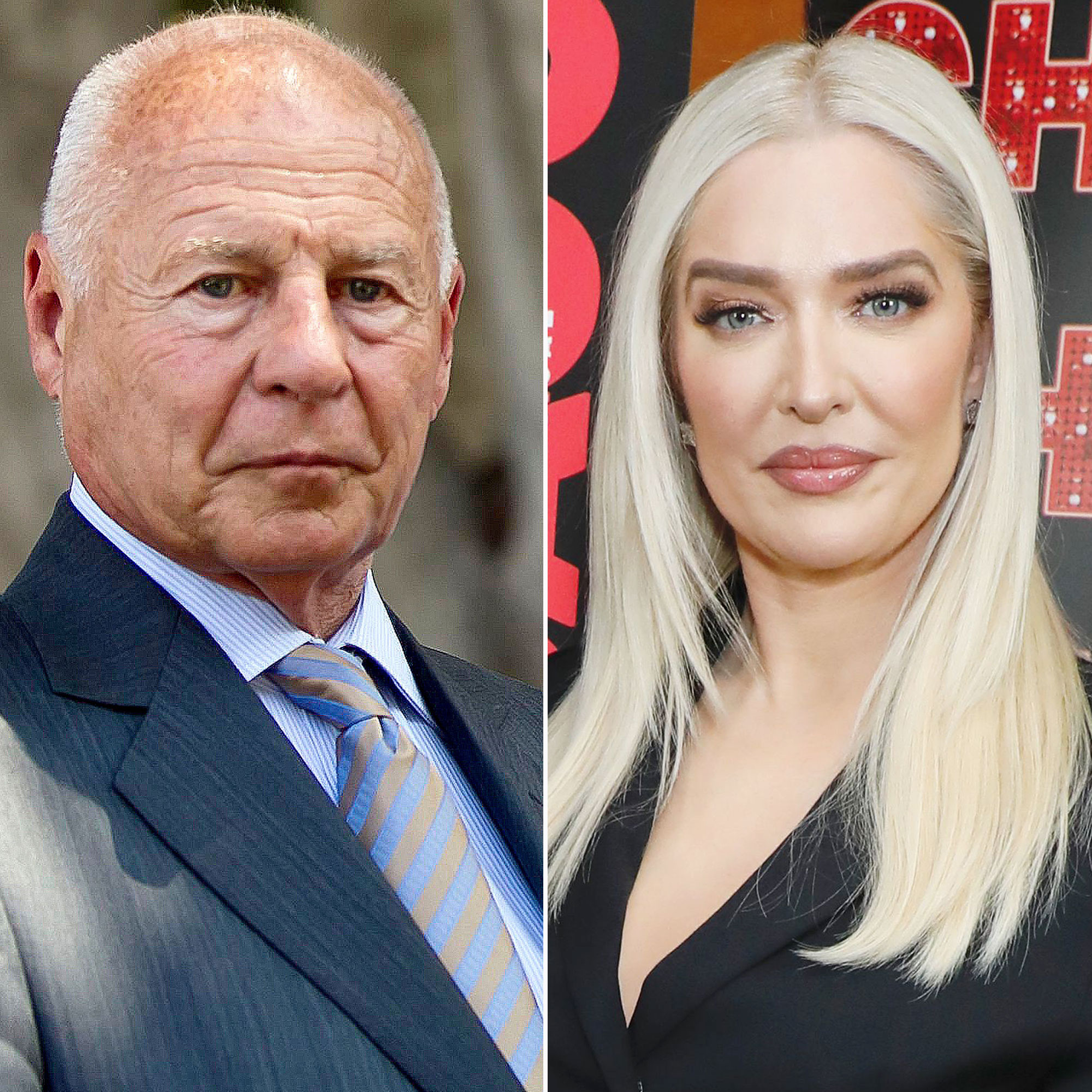 Us Weekly confirmed last month that Girardi Keese is selling “the firm’s office furniture, business machinery and equipment, as well as furnishings and decorations comprised of art, oriental rugs, sports memorabilia, wine, music memorabilia, statues, vintage law (and other) books, a vintage piano, a Cadillac DTS and much more” after Tom and Erika were accused of embezzling settlement funds meant for victims of a 2018 airplane crash.

The former attorney, who lost his law license in March after he was diagnosed with Alzheimer’s and Dementia, previously testified in court that he didn’t have “any money” left. A judge ruled in July that his former clients can pursue a collections lawsuit against Erika to obtain the $11 million they are due from Tom.

The Bravo star filed for divorce from her husband of more than 20 years in November 2020. During season 11 of RHOBH, which is currently airing, Erika has maintained that she didn’t know anything about Tom’s alleged actions. While the Pretty Mess author hasn’t been charged with any crimes, she was named in the bankruptcy case and class action lawsuit amid allegations that Tom gave her company $20 million over the years.

“This was a long time coming, a long battle with someone whose personality has completely changed. Three years ago, he had a terrible, terrible head injury and there was a significant shift in his personality, his decision making and who he is,” Erika claimed during the August 4 episode. “There was a severe decline. And it comes down to simple things like there was no conversation. The conversations that I used to have with him — the back and forth — was no longer. The repetitive phrases, the forgetting what we were talking about. I would hear the same stories 10 times in one day. And if you said, ‘Oh, I remember that?’ … He would lay out on me, anything, with anger.”

While Erika’s costars began to question her stance during the August 11 episode, her close friend Lisa Rinna has come to her defense.

“I’ve known Erika a long time, I don’t think she knew anything. … Why would Tom Girardi tell Erika anything?” the actress said on Watch What Happens Live With Andy Cohen earlier this month. “The lawyers didn’t even know. That is how I feel, I’m going to stand by it. If I’m wrong, I’ll f—king deal with it.”

The Best Shampoos To Help Keep Hair From Thinning