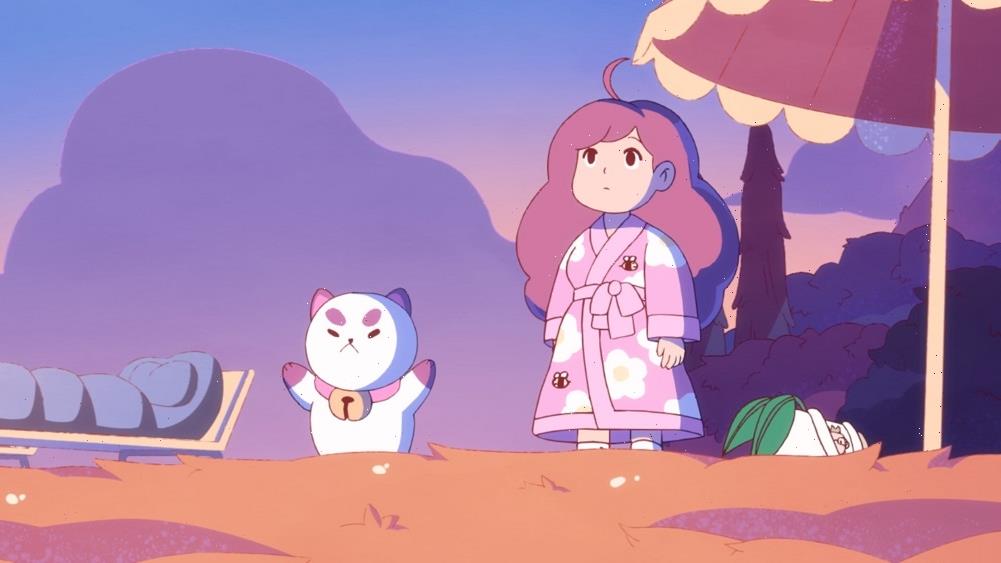 The deal gives Toho International 50% ownership of two completed series – “Bee and PuppyCat,” and “Bravest Warriors” – and a similar stake in the “Catbug” series that is currently in development as a spin off from “Bravest Warriors.” Deal terms were not disclosed, though Genius Brands described it as “a multimillion-dollar investment.”

The agreement provides a framework for Frederator Network and Toho International to co-produce new content for the properties and to cooperatively develop a global consumer products campaign.

Genius Brands will oversee global distribution and consumer products development for the properties, excluding Asia, which will be handled by Toho International. A dedicated online store for “Bee and PuppyCat” was launched in September 2022, to coincide with the series’ release on Netflix.

Genius Brands’ consumer products’ team will develop a consumer products retail program for “Bravest Warriors,” “Bee and PuppyCat” and “Catbug,” excluding Asia, which will again be handled by Toho International.

“This new deal aligns with our long-term strategy, as we build a more effective system for distribution and licensing of our own IP,” said Hiro Matsuoka, president of Toho Co. “We have seen the tremendous global popularity of ‘Bravest Warriors’ and the growth of ‘Bee and PuppyCat,’ as well as the growing popularity of ‘Catbug,’ along with the overall Western Anime genre.

“With our production resources and distribution capabilities across Asia complementing Genius Brands and Frederators’ expansive network in key markets around the world, we anticipate these two properties will continue to develop a global fan base as we introduce new content and merchandise.”

“This transaction is a further validation of our strategic acquisition of WOW! Unlimited Media and their impressive portfolio of original content, which we can then migrate to the streamers, our own Kartoon Channel,! and media platforms around the world,” said Andy Heyward, chairman and CEO of Genius Brands.

“Our partnership with Toho will allow us to further expand the reach of these two series, both in terms of distribution and upcoming consumer products,” said Michael Hirsh, CEO of WOW! Unlimited Media.