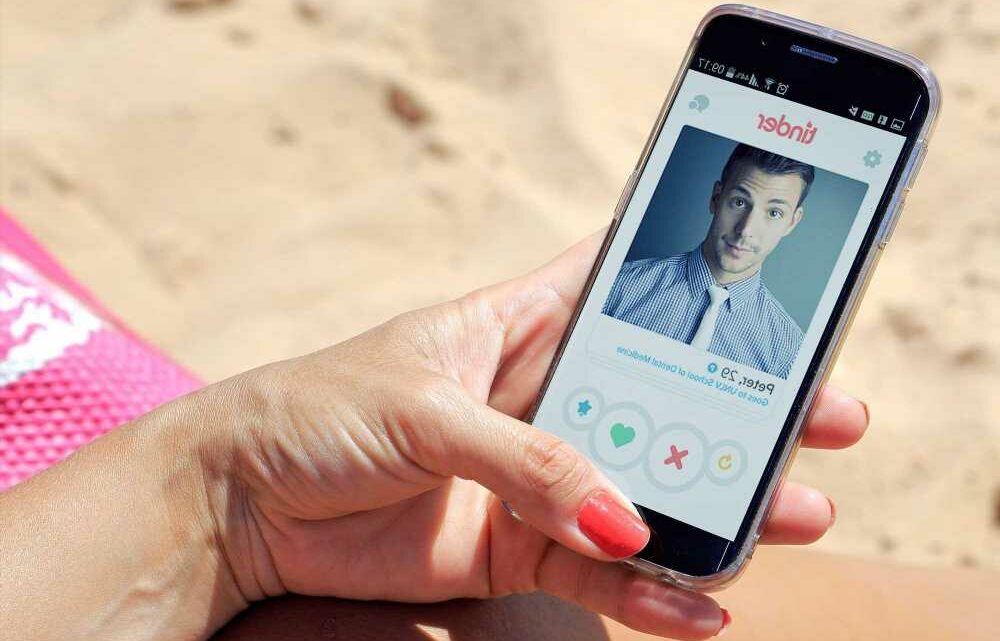 Tinder users can now block everyone they know in real life

Tinder will allow users to run background check on dates

Ever embarrassingly come across a colleague — or, gulp, an ex — on Tinder and think to yourself while shaking your head: “Did that really just happen?”

This week, the popular dating app is fixing that.

“We may not be able to save you from awkward run-ins at the coffee shop, but we are giving you more control over your experience on Tinder,” said Bernadette Morgan, the company’s group product manager for trust and safety. “We’re rolling out Block Contacts as an additional resource empowering members with peace of mind by helping create a worry-free space for them to spark new connections.”

In profile settings, Tinder users can input the contacts they want to avoid, and they will not appear as a potential match — even if they are not currently on the app but decide to download it later. Block Contacts was tested in India, Korea and Japan, where members added about a dozen contacts on average to their block list.

It appears there is a clear need for the feature. In a recent Tinder-commissioned survey, 40% of respondents stumbled across an ex-partner on dating apps, and 24% saw a family member or colleague. Another 10% even came across a professor’s profile.

This new feature comes after a number of others Tinder added last month to protect users’ safety. The company recently added an automated warning on potentially offensive messages as an added measure to features like its panic button and anti-harassment AI. In March, the app and other Match Group-owned dating platforms added tech to allow users to conduct background checks on matches.