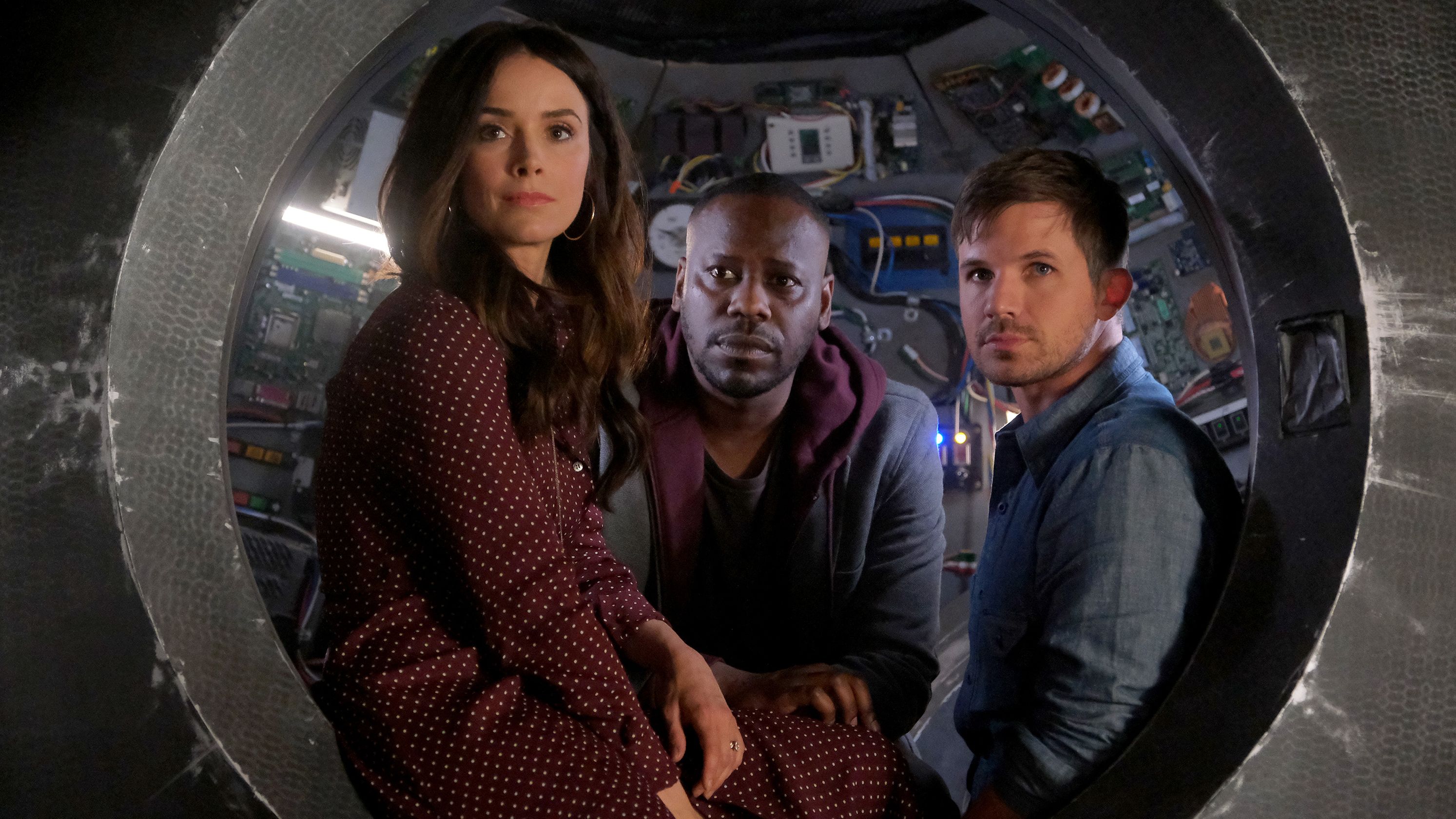 Time’s finally up for NBC’s adventure “Timeless,” and the two-part series finale said goodbye while championing – to borrow a Huey Lewis “Back to the Future” jam – the power of love.

“Timeless” has had a bumpy ride in the Lifeboat getting to what’s (probably) the end of its story. It was canceled after its first season, renewed days later thanks to a loyal fandom, had the plug pulled yet again after a second season but later was given the chance to wrap everything up in Thursday’s two-hour finale. Which, considering the crazy time-travel elements and a villainous organization that’s infected American history with sleeper agents, is kind of a tough task.

Yet the Time Team’s holiday-themed last hurrah –  although with this show,  anything’s possible – was a solid-enough effort, dropping into 1848 California in the beginning of the California Gold Rush, then zooming back to Christmas Eve 1950 and the Korean War before winding up in 2023.

Rather than a whole bunch of derring-do, the last “Timeless” was more about setting events and story lines right, starting with lovable pilot Rufus (Malcolm Barrett). Killed in May’s season-ender, the finale starts just where that episode left off: The 2023 versions of Lucy (Abigail Spencer) and Wyatt (Matt Lanter) arrive to spur their present-day selves to save Rufus – with the aid of Lucy’s updated time-travel journal and a souped-up Lifeboat – before going back to the future.

Our heroes, along with Rufus’ girlfriend Jiya (Claudia Doumit) and resident antihero Garcia Flynn (Goran Visnjic), get the news that the Mothership is now in 1848 and Emma Whitmore (Annie Wersching), the de facto leader of the evil Rittenhouse, and Wyatt’s now-villainous wife, Jessica (Tonya Glanz), have beaten them to dusty California. The good guys run into Mexican bandit Joaquin Murrieta – an inspiration for Zorro – but more importantly, Flynn sacrifices himself by killing Jessica to take her out of the timeline, which rewrites history so Rufus can live again.

Spike Lee: How Much Is the Oscar-Nominated 'BlacKkKlansman' Director Worth?
World News