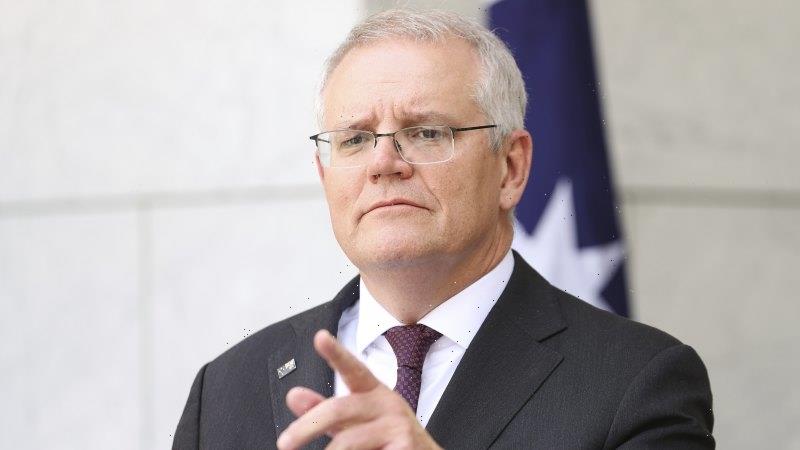 Vaccinated international arrivals will still have to quarantine for 72 hours after they arrive in Australia but states have decided not to increase the requirements, as Prime Minister Scott Morrison said the Omicron variant will not spook the nation into bringing back lockdowns.

NSW, Victoria and the ACT are continuing the 72-hour isolation requirement for all vaccinated arrivals, except those from eight southern African countries. The decision came after national cabinet heard advice from Chief Health Officer Professor Paul Kelly on Tuesday afternoon that there was no need to extend quarantine arrangements. 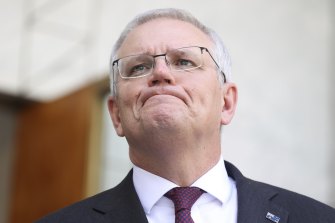 Australia on Monday night announced a two-week pause to a planned reopening to international students, skilled workers and some other visa-holders, due to concerns about the Omicron coronavirus strain.

“We need to make calm decisions, not get spooked by this,” Mr Morrison said on Tuesday afternoon. “I can assure you that the Commonwealth is not [considering lockdowns], and I don’t believe states are from the conversations I’ve had with them.”

People who have been in South Africa, Lesotho, Botswana, Zimbabwe, Mozambique, Namibia, Eswatini or Malawi in the two weeks prior to arriving in Australia will be required to enter hotel quarantine for 14 days.

NSW has also increased fines for people who don’t comply with the requirements, up to $5000 for individuals and $10,000 for companies, and the fines will come into effect from Wednesday.

The decisions to extend the quarantine and isolation requirements came after national cabinet met on Tuesday evening for an update on the Omicron strain and to discuss measures taken by the federal and state and territory governments.

The federal government’s move to delay the border reopening to international students and other select visa holders until December 15 was announced on Monday evening following a meeting of senior government ministers in the national security committee of federal cabinet.

The border was set to reopen on December 1 for about 200,000 visa holders, including around 160,000 international students and 50,000 skilled workers. Travel bubbles with Japan and South Korea were also due to begin.

Professor Kelly updated state and territory leaders on the Omicron variant on Tuesday afternoon, telling national cabinet there was a clear understanding that at this stage the situation did not require tougher border settings or hotel quarantine requirements.

That advice, on keeping current settings, was broadly accepted by all state and territory leaders.

“The last couple of days have shown us that this isn’t over and our response needs to be nimble,” Victorian Premier Daniel Andrews said.

NSW Premier Dominic Perrottet said his state was well prepared but he was taking the necessary steps to protect the community, as he encouraged people to get vaccinated.

Before the national cabinet meeting, Professor Kelly said the effectiveness of vaccines against Omicron was one of the main concerns. While there are clear indications that Omicron is milder than previous variants, more evidence was needed before health experts could be sure.

“We do know it’s transmissible. We don’t know still about the vaccine effectiveness. We don’t know about severity,” Professor Kelly said. “This is a temporary pause so we can get that information that we need.”

Mr Morrison said it was the government’s hope the variant proved to be a milder form of coronavirus.

“We’re not going back to lockdowns, none of us want that,” he said. “What we did last night was protecting against that by having a sensible pause.”

Home Affairs Minister Karen Andrews said the decision to defer the reopening was not taken lightly and the government was “acutely aware” of the impact it would have on people, families and businesses.

“We’re doing this out of an abundance of caution but our overwhelming view is that whilst it’s an emerging variant, it’s a manageable variant,” he said.