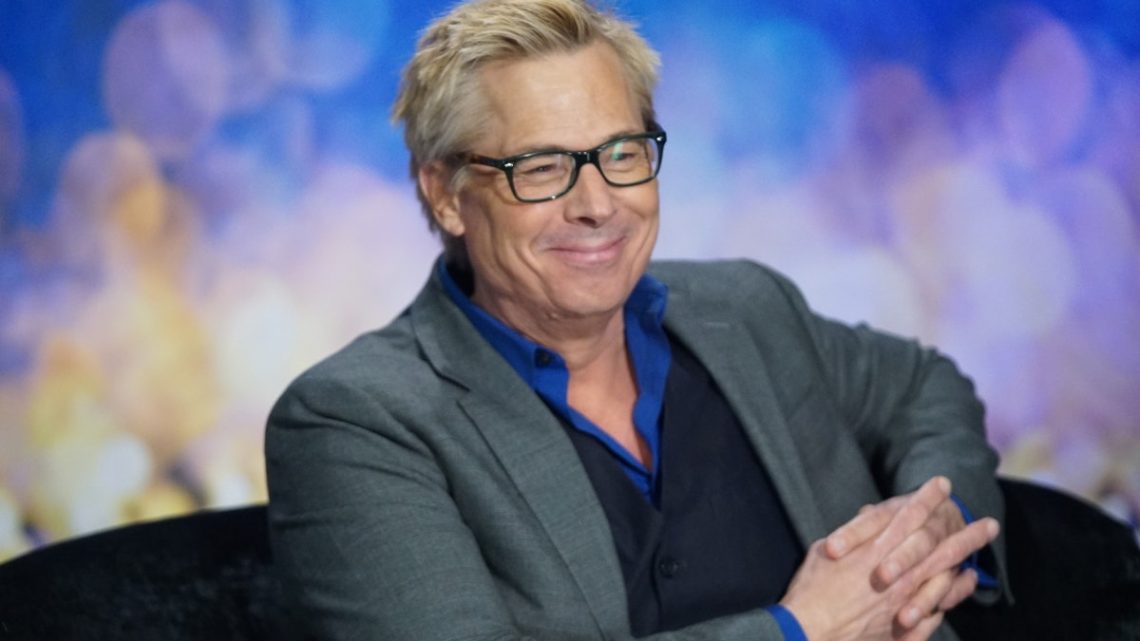 This Week’s ‘Celebrity Big Brother’ Exit Has An Unexpected Upside

The tomato has hit the fan on Celebrity Big Brother, as Kato Kaelin was evicted from the house on the Monday, Feb. 4 episode. The actor was ousted in a unanimous vote of 5-0, and although he kept things positive in his exit interview with host Julie Chen-Moonves, it was clear he was disappointed. Both he and comedian Tom Green were nominated for eviction, so no matter the outcome, the two friends were going to be broken up for the remainder of the competition. And although some fans were sad to see him go, that Kato was eliminated from Celebrity Big Brother has an unexpected upside: Women are running the show now.

On Monday’s episode, singer and reality star Tamar Braxton became the next HoH, consequently putting her two biggest threats on the block: Kato and Tom. And although each man were equally convinced that he was going home — both giving genial speeches about how much fun they’d had in the house — it was obvious who the remaining houseguests wanted out as soon as they began casting their votes.

And although Kato gave an eloquent last-hurrah speech, many CBB fans pointed out on Twitter that he was loathe to give some people goodbye hugs on his way out the door.

However, Kato got into hot water last episode when he engaged in a shouting match with Olympian Lolo Jones. The two had been in an alliance called the Fun Five — alongside Tom, Natalie Eva Marie, and Ricky Williams — which splintered apart on Saturday night’s episode. The fight made both parties look bad, and many Big Brother fans were nonplussed that Lolo won the power of veto Monday night. Furthermore, the track star chose not to use the power of veto, which was both members of Tomato’s last chance to get off the chopping block (or maybe cutting board is a more apt metaphor)?

And although Kato’s packed his bags, he told Julie during his exit interview that he and Tom would be friends for life. Furthermore, when the Celebrity Big Brother host told him about their celebrity nickname, Tomato, he was thoroughly tickled (get it: Tom + Kato?). Indeed, the men certainly bonded inside the house, with Kato even telling the reality show host, "We slept together!"

But however sad Tomato fans were to see Kato leave (granted, others were celebrating his eviction online), viewers were quick to note that the remaining houseguests are now comprised of five women and just two men (Tom and Ricky). And not just that: It’s also an incredibly diverse group. As one fan tweeted, nearly half of the remaining contestants are black, which is encouraging. What’s more, the ladies clearly have the upper-hand right now in the competition, so the men should watch their backs.

After Monday night’s episode, the clear frontrunner from the seven final houseguests is Tamar. In addition to winning HoH, she was already the star of the show, and Big Brother fans are here for the reign of queen Braxton.

So while it’s still anyone’s game and either Tom or Ricky could end up winning the competition, things are looking up for the women in the household. In fact, CBS may have to change the name of their show to Big Sister.

Do FA Cup replays have extra time, or are penalties taken after 90 minutes?