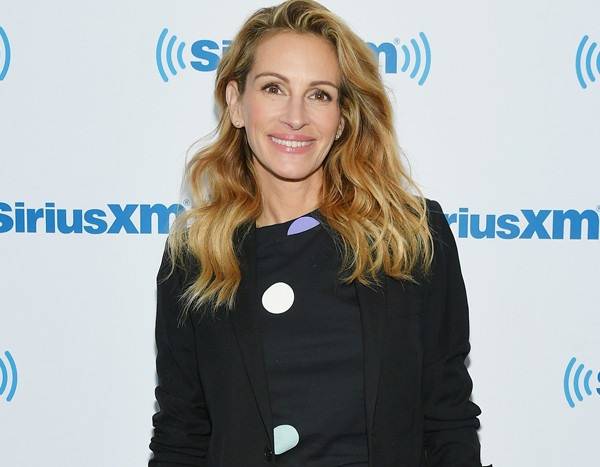 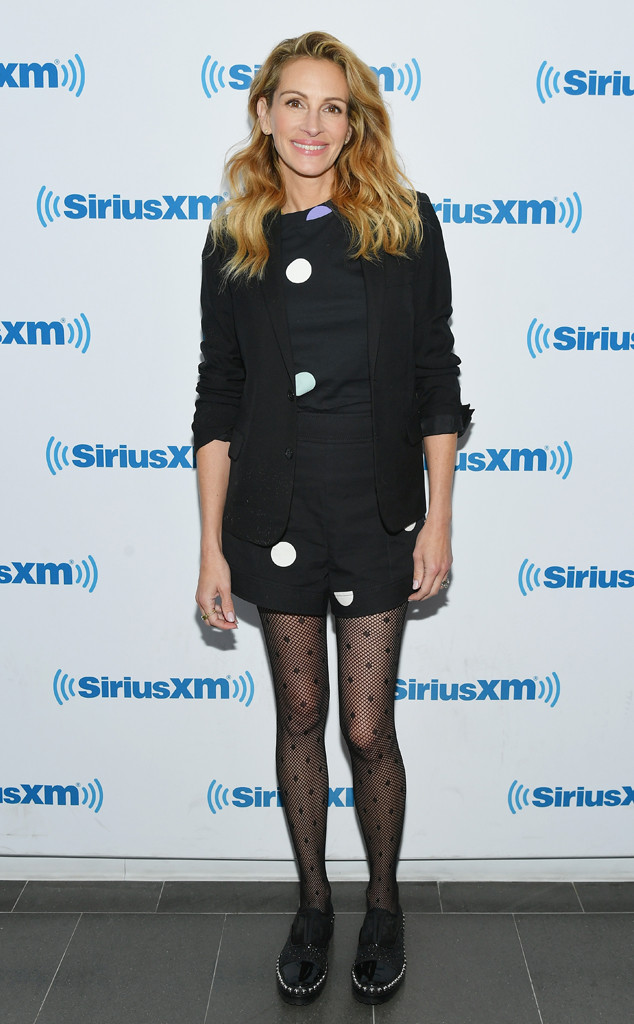 A tweet showing a picture of an article about Julia Roberts went viral after a spelling error caused some wide-eyed surprise and a lot of questions.

Twitter user @NeilMcMahon posted an image of a newspaper article whose headline read, “Julia Roberts Finds Life and Her Holes Get Better With Age.” Pardon?

The story went on to discuss the A-list actress who stars as Holly Burbs in her latest film, Ben Is Back, as well as the real-life relationship she’s formed with her co-star, Lucas Hedges. Hedges plays Ben Burns, Holly’s teenage son with a drug addiction who shows up unexpectedly at his family’s home on Christmas Eve. The movie documents what happens over the course of 24 hours as the Burns family adjusts to Ben’s return.

As it turns out, the shocking typo was a complete accident and not actually meant to be the real headline.

The local newspaper from Jamestown, New York quickly ameliorated the situation. A correction later explained, “A headline on Page D4 in Saturday’s Post-Journal should have read ‘Julia Roberts Finds Love and Her Roles Get Better With Age.'”

With a typo like this, social media users had the time of their life discussing the newspaper clipping. The Twitter user captioned the misprinted post “Who needs subs? Julia Roberts, that’s who!” Other accounts joined in on the fun, adding their own shocked reactions and hilarious commentary. One response from @Bobsworthll asked, “What’s her secret?,” and @fake_rwhyde chimed in, “I love a good holesome headline…” Even celebrities like Busy Philipps said her piece and tweeted, “This is why she’s a movie star. My holes have only gotten worse with age.”

The Academy Award-winning actress has the last laugh, though. In addition to the great reviews the recently-released motion picture has been receiving, Roberts has also been raking in nominations for another project, Homecoming. Her role in the show even earned her a nomination for a Golden Globe in the category of Best Performance by an Actress in a Television Series – Drama.

Ben Is Back opened in theaters on Dec. 7.