Home » Lifestyle » This passenger got on a plane with no ID, no ticket 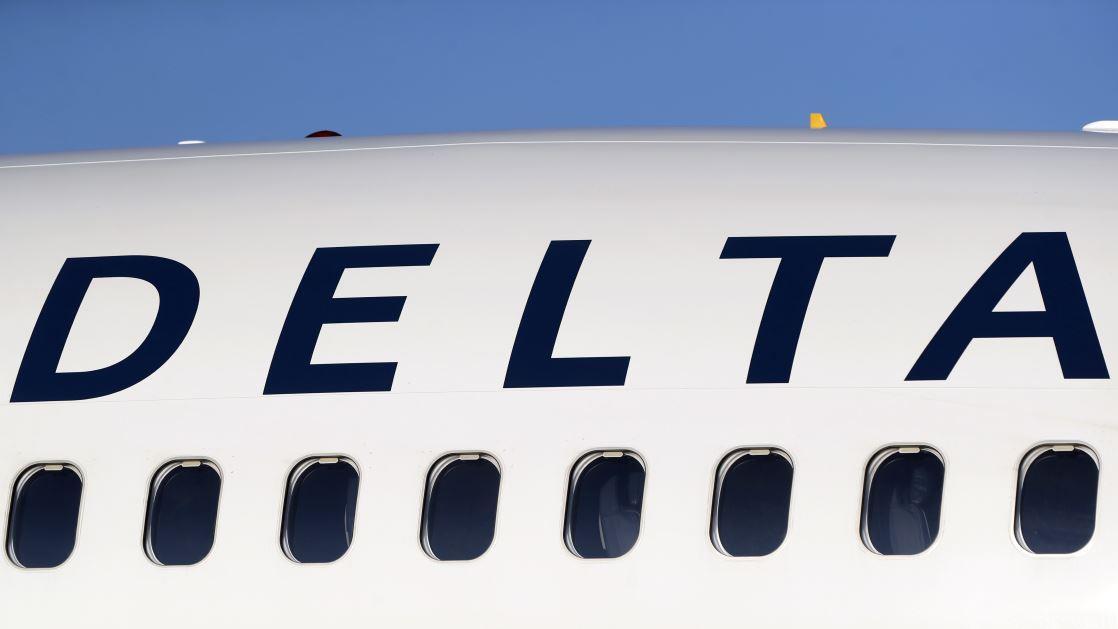 This passenger got on a plane with no ID, no ticket

FOX Business’ Todd Piro reports on a woman prompting an evacuation after getting on a Delta Airlines flight without a ticket or proper identification.

A woman managed her way onto a Delta Air Lines flight in Orlando this weekend without any source of identification — or even a boarding pass.

The mystifying situation, which disrupted Delta Flight 1516, prompted an immediate investigation by federal authorities, starting a long delay for passengers who were headed to Atlanta.

Chaos erupted Saturday morning after a fellow passenger told the flight attendant that a woman was in her seat and refusing to move, the Daily News reported.

Delta representatives quickly escorted the woman off the plane after Orlando police arrived on the scene. When asked by airline representatives and police to produce a boarding pass, she failed to do so. The woman proceeded to tell police she had thrown away her ticket and she did not have identification, a spokesperson for the police department told FOX Business.

She was then escorted by police to exit the airport property.

Due to the security breach, everyone on board was forced to deplane and get re-screened, a passenger told Fox 35.

“The TSA can confirm that the individual was screened. We are working with law enforcement to investigate the incident at the plane and will not be providing any additional information at this time," the Transportation Security Administration told FOX Business.

Following the incident, Delta offered sincere apologies to the affected passengers but said they could not comment further regarding the ongoing investigation.

"Delta apologizes to customers of flight 1516 for the delay after a person not ticketed for that flight was removed from the aircraft. Security officials then directed a precautionary rescreen of everyone onboard. Delta is working with local law enforcement and the Transportation Security Administration on their investigation and we are conducting our own review of this as well. Safety and security is always our top priority," a Delta spokesperson told FOX Business.

CategoryLifestyle
TagsA got on Passenger plane This