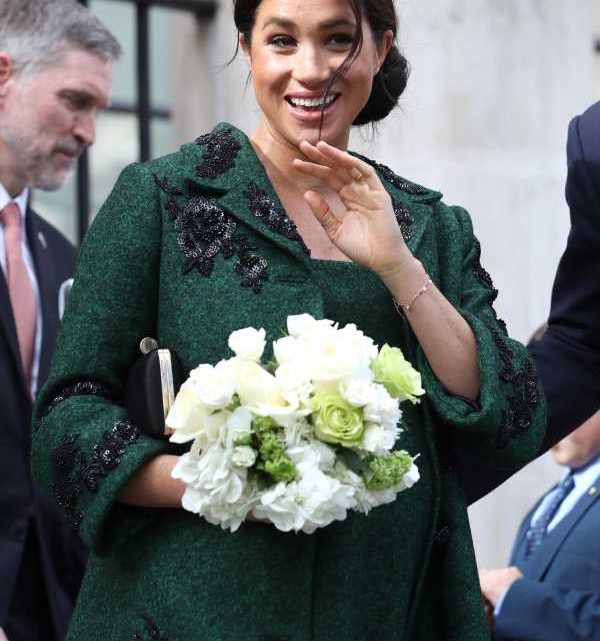 Ohhh, tea and crumpets. This baby is coming. Royal fans think they’ve stumbled on a new Meghan Markle due date update thanks to some specific travel arrangements her extended family just made. The Duchess of Sussex previously revealed her due date was going to be in late April or early May, which is rapidly approaching. Of course, ever since then, her fans and followers have had their eye on all the royal family happenings trying to piece together more specifics. Today, they think Prince Charles and Camilla are giving away more clues thanks to a new trip on their calendar. Elite Daily reached out to Kensington Palace for comment on Meghan’s reported due date but did not hear back by the time of publication.

Back in January, Meghan told excited fans that she was roughly six months pregnant. One woman named Carla Gandy met Meghan in Birkenhead where she reportedly had the candid exchange. “We asked her how her pregnancy was going and she said she was six months and she tapped her tummy,” Gandy told People. Thanks to that conversation, fans have been extremely excited to know that the new baby will be arriving roughly one year after the Duke and Duchess of Cambridge, Prince William and Kate Middleton, welcomed Prince Louis.

Today, people have their eyes on Prince Charles and Camilla’s plans to visit Germany on May 7 and are using them as "Exhibit A" regarding the approaching due date. According to People, Charles and Camilla will be traveling for three days through Berlin, Leipzig, and Munich working on efforts to "strengthen the relationship" between the U.K. and Germany. Of course, the goal is for them to be near Meghan and Harry when their baby arrives, a.k.a not in Germany. For these reasons, people think the due date must be way before May 7, so that Prince Charles and Camilla can ensure they’ve cleared the baby’s arrival with plenty of time before their trip.

Shortly after Meghan and Harry announced their pregnancy, Prince Charles attended a whiskey distillery tour in Scotland where he said he toasted to the happy news "several times." 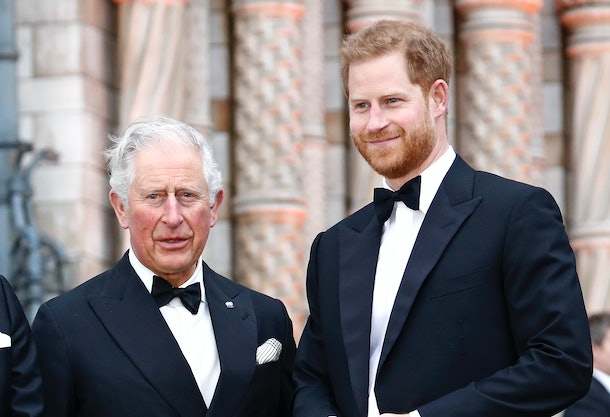 Unlike William and Kate, Meghan and Harry have decided to keep their baby’s delivery private. Presumably, this means fans should not expect a big moment outside of the hospital a la Kate Middleton in heels. Their official statement read:

Reportedly, the palace will still let the public know when Meghan is in labor, so everyone can start drafting their celebration tweets and posts now.

If Charles and Camilla’s travel plans are truly an indicator of the baby’s timeline, I wouldn’t wait!