Home » Lifestyle » This Is How It Feels To Be Racially Profiled 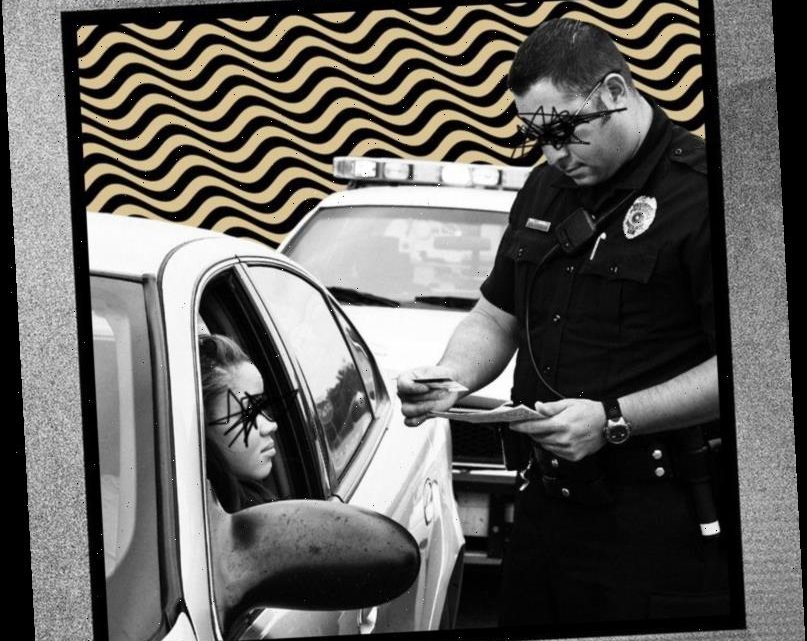 This Is How It Feels To Be Racially Profiled 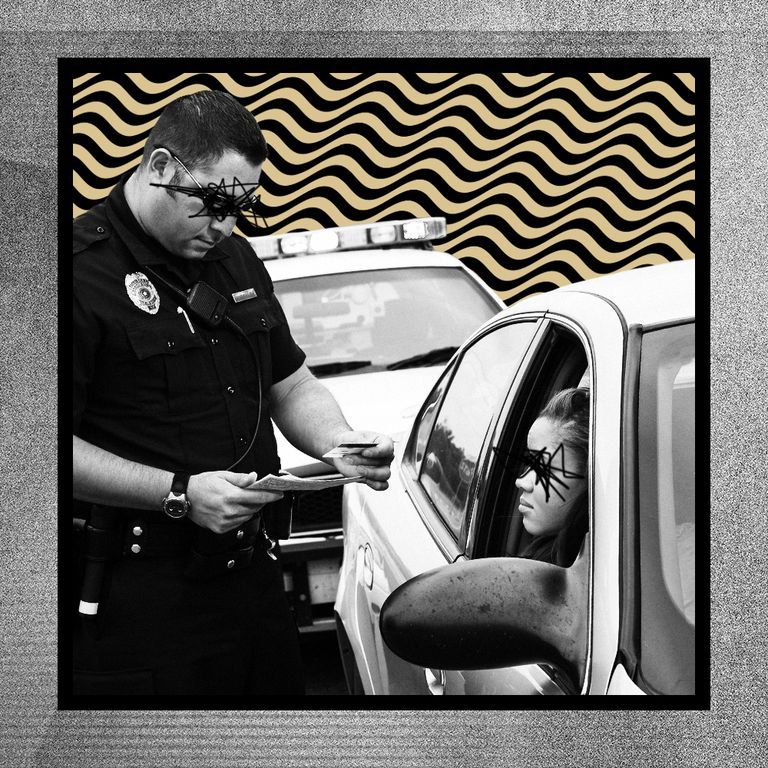 The above graphic does not depict the article’s author, her arresting officer, or the incident described in this article.
Getty Images

A third degree felony. That was my charge after what I assumed would be a typical traffic stop. I was pulled over while driving to work in my fiancé’s car, a Porsche Cayenne new enough that it stillbrandished temporary dealership tags. I anticipated getting another petty ticket for something I may or may not have done. I had been racking them up recently: I was pulled over for needing air in my tire (“driving an unsafe vehicle”) and for touching a line going around a curve (“We just wanted to make sure you were okay. Also, nice car”).

Instead of charging me with a standard traffic violation, the officer went straight for a felony charge—bypassing traffic court and forcing my case into criminal court. The charge would require me to get a lawyer, and, if convicted, could affect my ability to get a job. (And maybe even if I wasn’t convicted—I’m too afraid to investigate if simply being arrested shows up on my permanent record.) If I couldn’t afford a good attorney, a guilty verdict would leave mefacing, at least, three years in prison.

Luckily for me, prior to my criminal court date, the prosecutor dropped the felony charges (a reality I only learned from a letter mailed to my house a week later). I’m fortunate I could afford to pay the resulting $600 in municipal court fees and erroneous tickets, including making an illegal U-turn—something that wasn’t at all possible where I was driving at the time.

Despite my seeming success in court, I did not walk away from this experience unscathed. Being arrested made me doubt myself and my outlook. For weeks afterward, I grappled with whether or not I was a good person. I was constantly ruminating over new and old mistakes; mulling over every lie I had recently told. I beat myself up for times when I didn’t say the right thing.

Good people don’t get arrested, right? Karma is supposed to protect law-abiding citizens, so I must have put out some bad vibes along the way. While I’ve always been aware that black and brown people are profiled, somehow I thought I was the exception. I don’t embody what I think of as the stereotypical black woman: My demeanor is quiet. At 5’6”, I’m not statuesque. I have light brown skin that leaves people wondering if I’m biracial.

I don’t fit the “profile.” I surf and ski. I own every book by David Sedaris. My most recent splurge was floor seats at a Celine Dion concert, and my international travel buddy is a pink-haired Vietnamese woman.

After my arrest, I examined my inner dialogues. So many of my black family and friends are uncomfortable being the only person of color in some spaces; that’s not usually the case for me. Was I flawed for not carrying that trepidation when I entered those same spaces? Was I wrong for being optimistic that I wouldn’t be profiled because of my preferences in books, music, and travel? I didn’t want to carry that trepidation, but after my arrest, I better understood that so many hold that fear because of their traumas or the experiences of their loved ones—it’s not an outlook you’re born with.

A Pew study revealed that a college-educated black person is more likely to experience discrimination than one who’s only gone as far as high school. One explanation was that upward mobility put black people in white-dominated environments. That can also explain why 70 percent of college educated black people feel like others have been suspicious of them.

I wonder what percentage Christian Cooper was in. Was he ever able to get lost in his thoughts as he bird-watched in Central Park? Or was he hyper-vigilant despite also not “fitting the profile”? And what about Ahmaud Arbery, who was attacked and killed while jogging in his own neighborhood because he “fit a description”?

Those turmoils, personal and societal, prevented me from sharing my experience being arrested with my black family or friends. I didn’t want to hear “I told you so” or “everyone hates black people.” I didn’t want to be told that I was wrong to be so trusting of white people all these years. Most of my life had been colored by well-intentioned white people who saw me as no different than themselves. Still, I didn’t share this experience with any of my white friends because, though I felt they’d be understanding, most of them can go through life without worrying about being arrested. Most don’t have to fear having their hands and feet shackled while being taken to be fingerprinted. And I didn’t want them pondering whether or not I did something wrong in the first place, something that drew that cop’s attention that day. (It is possible to be considered suspicious while minding your business—just consider Breonna Taylor.)

The only thing that kept me from climbing into a hole was my fiancé validating me and understanding my decision not to tell anyone. Thanks to my white therapist who tried her hardest to keep me from devaluing myself. I eventually told a few more of my close friends, including white allies, who have been supportive.

If my day had taken a tragic turn, what would have been said about me? Ahmaud Arbery’s mother was told that he was shot after burglarizing a home. Assumptions about a counterfeit twenty dollar bill were used to incriminate George Floyd.

It has been months since my arrest, but a police car driving behind me still makes me nauseous. I can still feel my knees buckling as I begged the officer to let me just go to work. We were standing on a busy street, blocks from my father’s former home, in a mostly white section on the upper middle class side of town. I wonder what the passersby thought, as I stood watching a cop ransack my car. I doubt they wondered if I had anything in common with them—if I too listened to Celine Dion or read David Sedaris. My gut tells me that all they saw was a black girl who had been caught.

*Writer has chosen to withhold her last name for safety and privacy concerns. 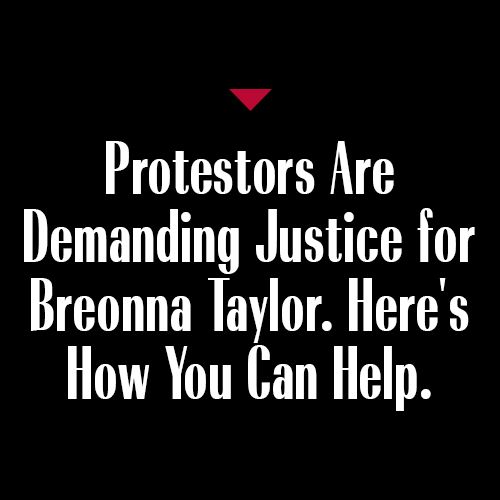 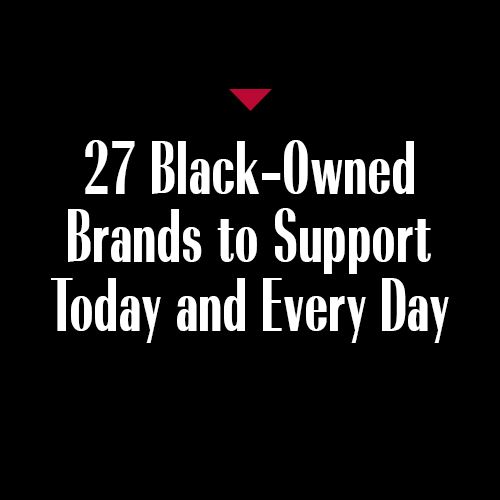 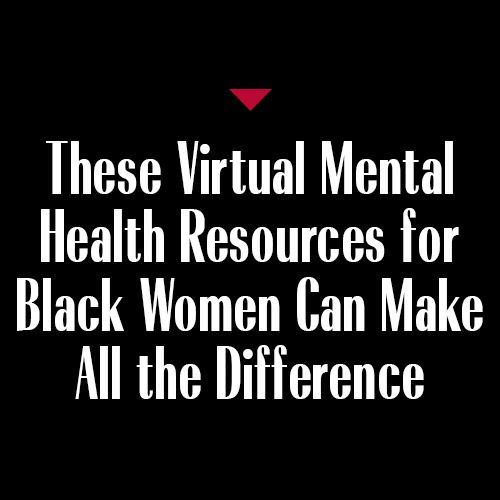 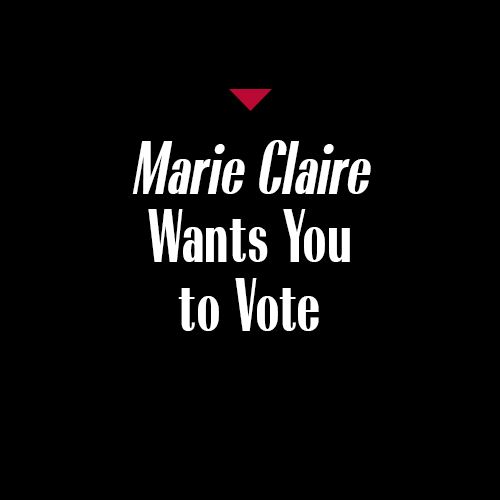 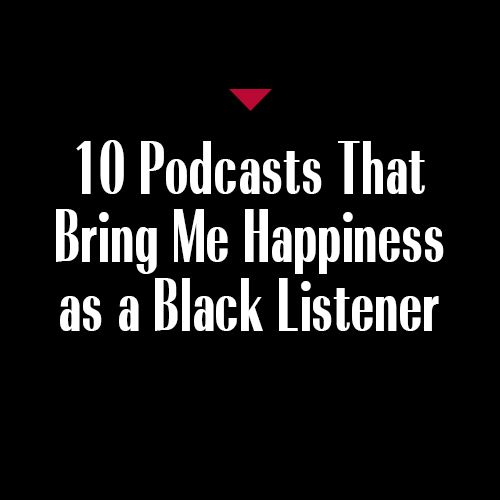 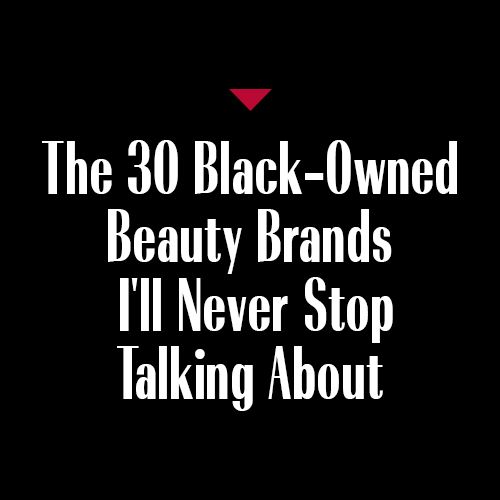 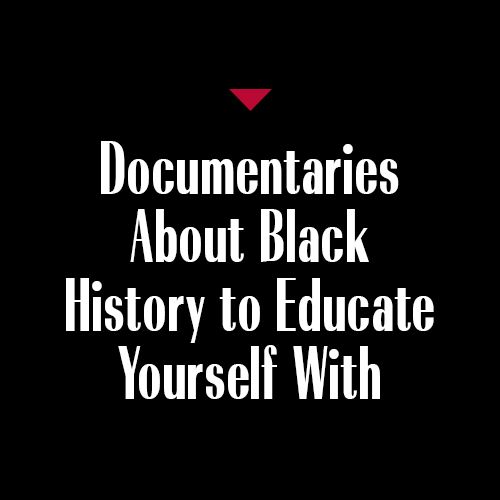 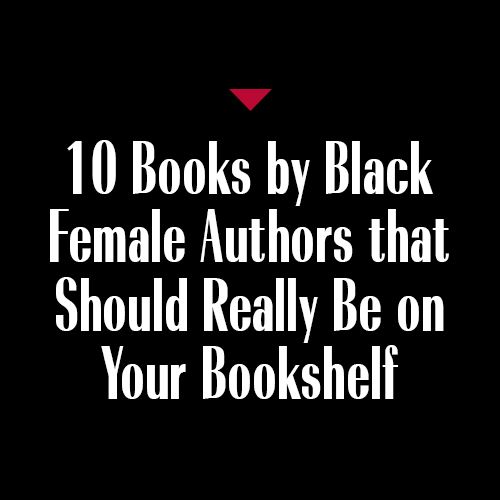 From: Marie Claire US