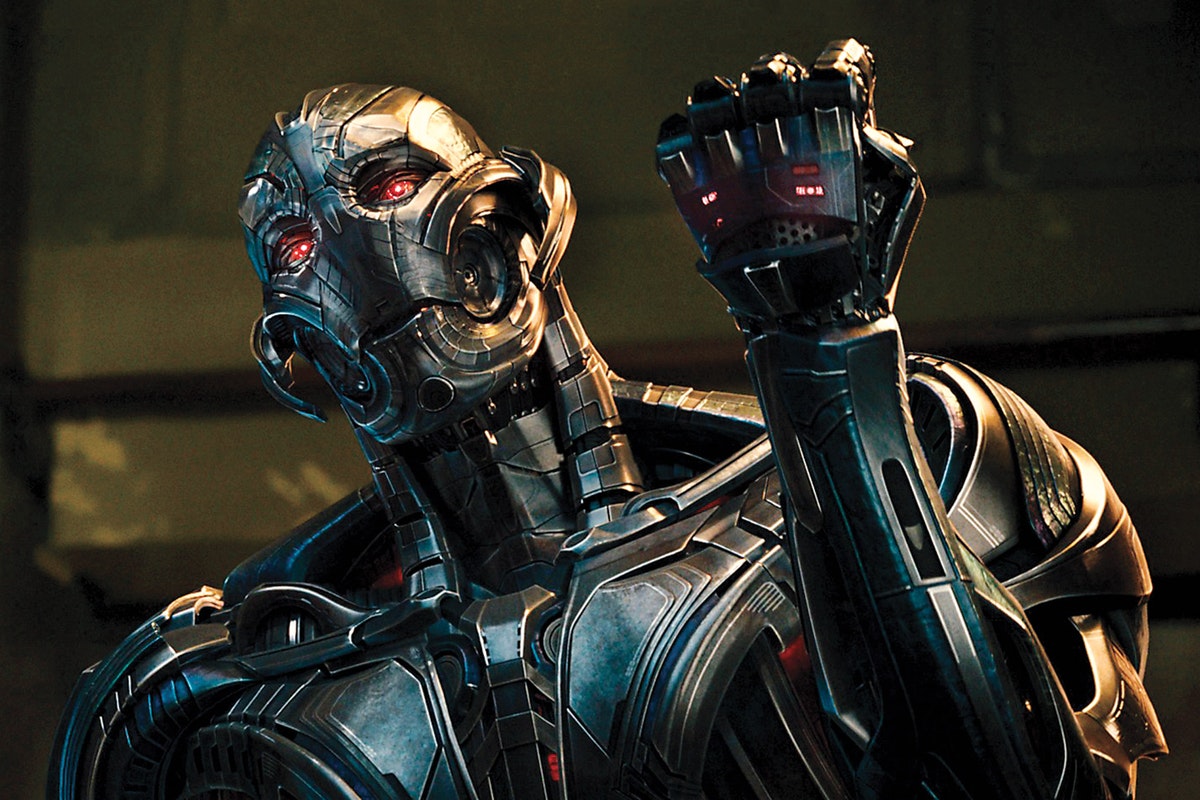 Avengers: Endgame is being billed as the second half of the story in Avengers: Infinity War. But in reality, it is the conclusion to a story that started back in 2008 with the first Iron Man film. The film is less a "Part 2" than a "Part 22," with threads coming together from 11 years worth of films. The latest Avengers: Endgame theory builds from this idea, reaching back not to 2018’s Infinity War, but all the way to 2015’s Avengers: Age of Ultron.

Much has been made of the use of the word "Endgame" by Dr. Strange at the end of Infinity War, in the post-Snappening universe. This is partly because the Russos insisted back during the summer any theories the title of Avengers 4 was related to a line in Infinity War was false.

But fans have been wondering if the Russos were splitting hairs. Most have assumed it was just a lie to throw fans off the scent. But what if the title of "Endgame" is not a reference to Dr. Strange, but a line spoken by Tony Stark back in Age of Ultron?

Stark’s not wrong. To compare it to another top-rated series, it’s a little bit like Jon Snow pointing out that it doesn’t matter who sits on the Iron Throne because the Night King is the only war that matters.

The theory, as seen on Reddit, says that this is the "Endgame" the title references. And, more importantly, the exchange between Steve Rogers and Tony that follows foreshadows how the story will end.

One could argue that’s already happened. The Avengers tried defeating Thanos together in a grand united stand in Wakanda. It wasn’t enough.

But in reality, the Avengers weren’t all together. Stark and the Guardians were far away, and Rogers and his team were on Earth. Nor were they willing to lose. In fact, one could argue Thanos won because he was willing to lose things he "loved," while the Avengers were not. No matter how much Vision argued the good of the many outweighs the one, the "leave no one behind" mentality of the group was too much.

To take Thanos down, the Avengers need to stand together and have to be willing to lose together too, even if it means both Steve Rogers and Tony Stark die.