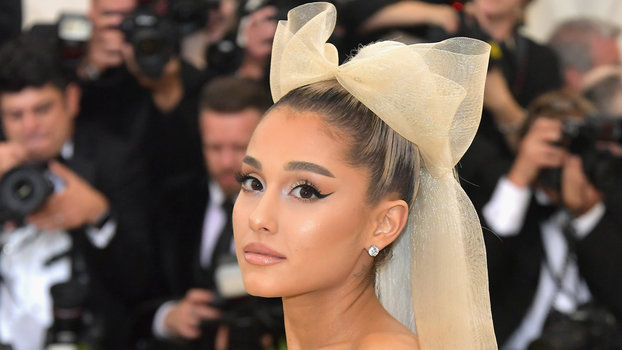 This Actor's Sexist Tweet About Ariana Grande Is Getting Serious Backlash

If you take away the ponytail, the boots, and cat-eye liner, Ariana Grande would still be as talented, which is exactly what Fox News’s Michael Rapaport didn’t realize with one his tweets. According to Fox News, Rapaport, who stars in the series Atypical and offers sports commentary for the network, came under fire for a tweet that criticized Grande’s looks.

After Rapaport’s Tweet, fans came to the singer’s defense, saying that putting the focus on her looks and not her talent was exactly the kind of thing that women have been fighting against.

“Ariana Grande is 27 acts 12, you take off those boots she hides her legs in, the cat eye make up and the genie pony tale [sic] and I think there’s hotter women working the counter at Starbucks no disrespect to Starbucks,” he wrote. Along with the text, he posted a makeup-free photo of Grande.

RELATED: Like You, Ariana Grande Is So Over the Kanye West and Drake Feud

Even after fans pointed out everything wrong with what he’d said, Rapaport didn’t back down. He continued to engage Grande’s fans, stating multiple times that he didn’t care what they thought of him. He noted that his views on other topics, like Donald Trump and politics, are generally celebrated, but that his “joke” about Grande wasn’t seen in the same positive light.

RELATED: Ariana Grande’s 93-Year-Old Grandma Got Her First Tattoo and Didn’t Even Flinch

Fox News hasn’t issued a statement and neither has Grande herself. As for Rapaport, he’s taking it into his own hands and still facing off against the messages on social media.

What are the latest no-deal Brexit odds and will there be a second referendum?
World News