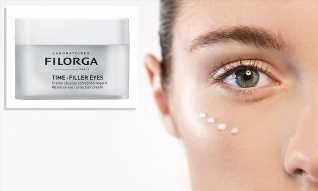 Is this the world’s best eye cream? £47 formula claims to mimic the effect of Botox in a jar – and it’s the most Googled beauty product of 2018

An eye cream that promises to mimic the effects of Botox has been revealed as the most Googled beauty product of 2018.

The company, which was founded in 1978, creates products that promise similar anti-ageing effects to injectibles have in an at-home formula.

The £47 product came to the fore when Marks & Spencer’s included its beauty advent calendar, prompting searches to soar in the past few months and the retailer to sell out. 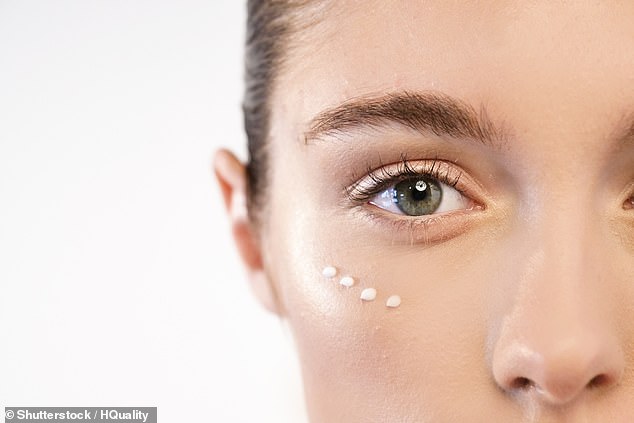 Skincare products have proved to dominate Google search over the last year, which makes it no surprise the most popular item is an eye cream 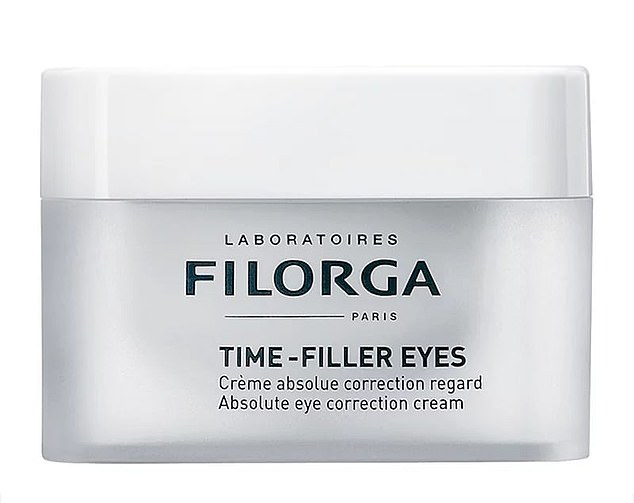 It contains wonder ingredient Hyaluronic Acid, which helps the skin retain its natural moisturise and promotes the production of new cells.

Tripeptide works to stimulate collagen production, which can plump up wrinkled skin.

The formula, which costs $59 from Nordstrom in the U.S., acts to plump hollow areas to help reduce the appearance of dark eye bags, the active ingredients act to firm the area around the socket.

Hyaluronic Acid: Holds in moisture and stimulates the skin to repair cells.

Meanwhile, a lifting complex helps to volumise lashes to give the appearance of looking wide-eyed.

Only a few drops of the Filorga product should be applied around the eyes contour, as well as upper eyelid and root of the eyelashes every morning and evening.

One customer raved about the item on Feel Unique website, which stocks the item: ‘Filorga is one of the best brands I have ever used as far as moisturisers go.

‘It actually does improve the texture and quality of the skin, both eye cream and face cream, smoothes fine lines and wrinkles and the eye cream also does a very good job conditioning the lashes thereby enhancing any mascara used.’

A second wrote: ‘At the moment this is my favourite eye cream. Even my upper eyelids started showing promising changes in a very short time.

‘I like the texture and it applies easily, not much is needed. I’m glad I purchased it. My skin is very very sensitive, no issues with this cream.’

Although Filorga’s Time-Filler Eyes has sold out at M&S, it is still available to purchase from Feel Unique, Debenhams, Look Fantastic and Amazon.