Home » Lifestyle » Think about climate policy when you vote 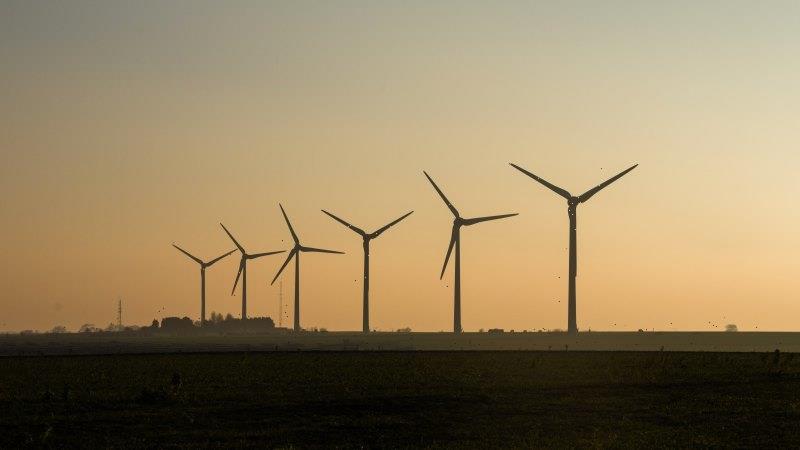 One depressing aspect of the current election campaign is that policies on climate change have barely rated a mention. During the 80-minute final television debate on Wednesday night between Prime Minister Scott Morrison and Opposition Leader Anthony Albanese, there was just half a question even vaguely related to the topic. Both leaders were asked if they would ever introduce a carbon tax or a mining tax and they both said they would not. 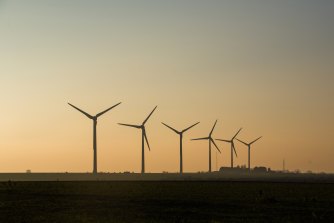 Yet opinion polls regularly show that climate change is a vital issue for many voters. The most recent Age Resolve Political Monitor found that 50 per cent of voters want action on the climate even if it involves some personal cost to them. A Lowy Institute poll last year found 60 per cent said it was a serious and pressing problem.

Moreover, evidence of the cost of inaction keeps piling up. Flooding is again devastating Queensland, and the Great Barrier Reef Marine Park Authority released a report on Tuesday, which the federal government seems to have tried to delay until after the election, which showed that climate change is already hurting Australia’s greatest natural treasure.

The annual aerial survey found that 91 per cent of the system’s reefs showed signs of bleaching, caused largely by high water temperatures over the summer. Repeated bleaching can eventually kill coral. It has happened five times in the past two decades, but this year was significant because it is the first time bleaching has occurred during a La Nina weather event, when water temperatures are supposed to be lower.

Unfortunately, both major parties are uncomfortable discussing climate change, although for slightly different reasons. The Liberals are avoiding the issue because they are hopelessly divided. Some of their Nationals Coalition partners are backing away from last year’s decision to set a target of net zero emissions by 2050. This embarrasses MPs in inner-city, environmentally conscious electorates, who are under threat from “teal” independents.

Labor has a significantly more ambitious emissions reduction policy than the Coalition, albeit still not what is needed to keep the rise in global temperatures to less than 1.5 degrees. Its platform sets a target of reducing emissions by 43 per cent below 2005 levels by 2030, compared with 28 per cent for the Coalition.

Labor has also outlined a clearer road map, including $20 billion to connect new renewable solar and wind power to the electricity grid and enforcing an existing “safeguard mechanism” that sets limits on emissions in key sectors. Yet Albanese has defended his policies when asked rather than confidently selling them, for fear they could cost him coal seats in Queensland.

In an election dominated by concerns about inflation, the ALP might also be worried that the Coalition will claim that action on climate change will push up electricity prices.

That is a furphy. The best way to hold prices down in the next few years is to replace uneconomic ageing coal-fired plants with renewables and back-up power.

The Age supports stronger action on climate change and is deeply concerned that the window for keeping the rise in global temperatures under control is fast closing. It is ridiculous that the climate wars which dominated the 2019 election have turned into a phony war.

It is an issue where there is a significant difference between the two parties and it could be crucial for either party if they have to negotiate with independents in the event of a hung parliament. Climate change policy should be one of the key issues for voters in this election.

'The Staircase': Juliette Binoche Is Sophie Brunet, the French Editor Who Fell in Love With Michael Peterson