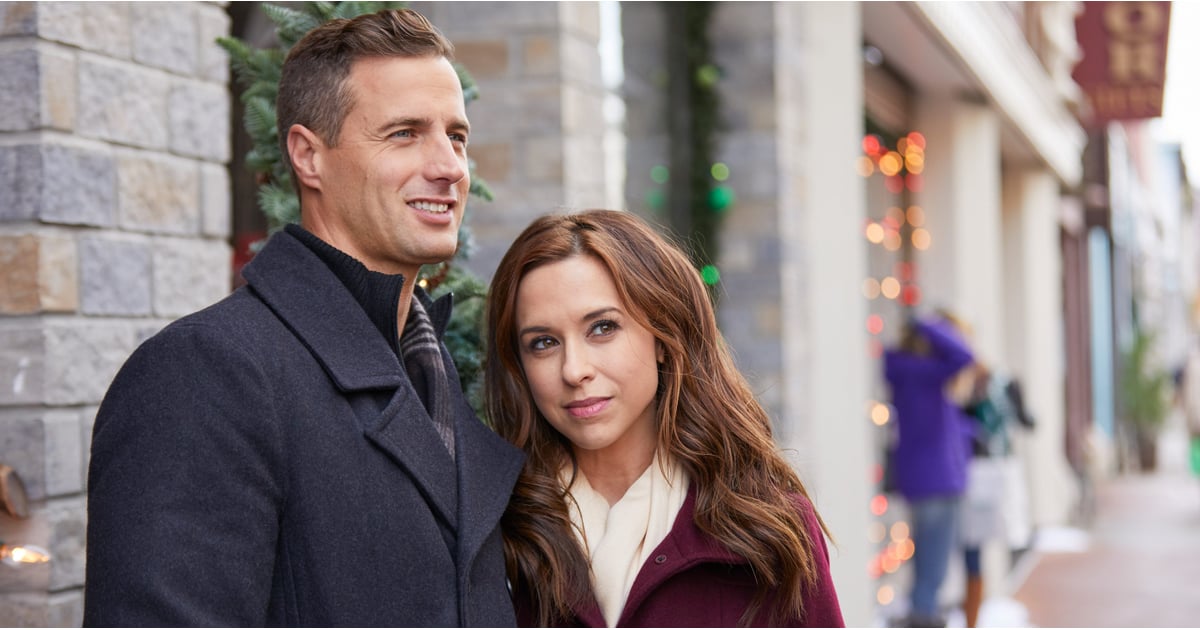 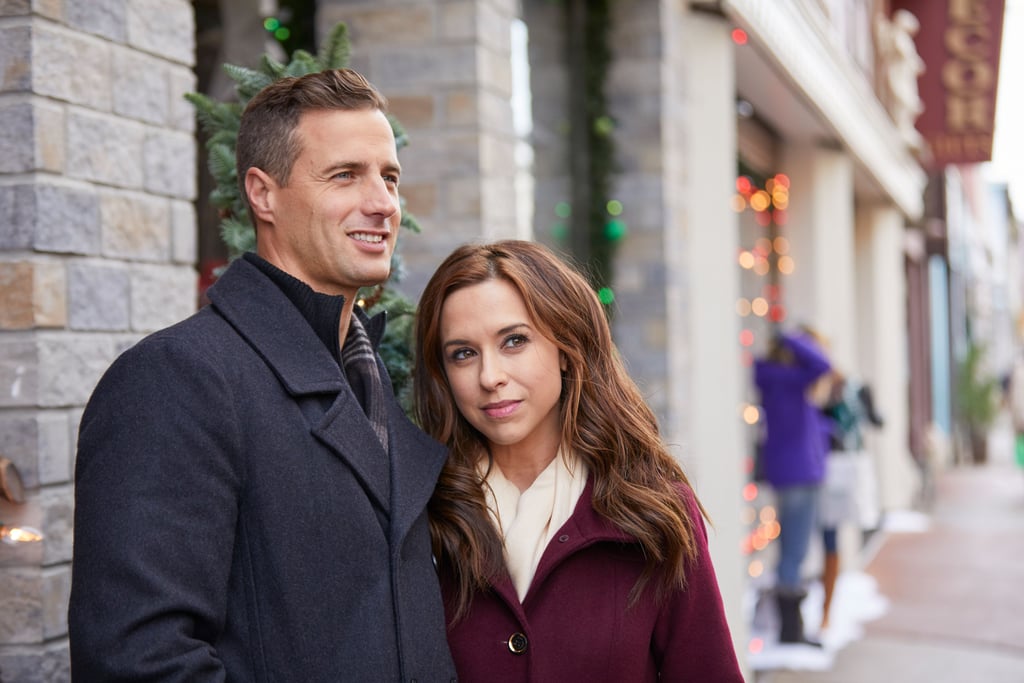 It’s an honored tradition as old as time (or, at least, as old as cable networks): Hallmark holiday movies. Unlike many other themed producers, though, the network doesn’t limit its “holiday” programming to just Winter holidays — you can find movies about Thanksgiving, Valentine’s Day, and each of the four seasons, plus a handful that are just classic cute rom-coms. No one can match Hallmark for sheer output: this holiday season alone welcomes 22 new movies to the lineup, and that’s not even including its “mysteries” channel!

One thing you probably have noticed, though, is that Hallmark often reuses the same actors in several movies. If you’ve ever wondered who has the honor of starring in the most original movies, wonder no more! We’ve rounded up the 10 most prolific Hallmark actors and actresses, all leading up to the reveal of who the queen of the network really is!