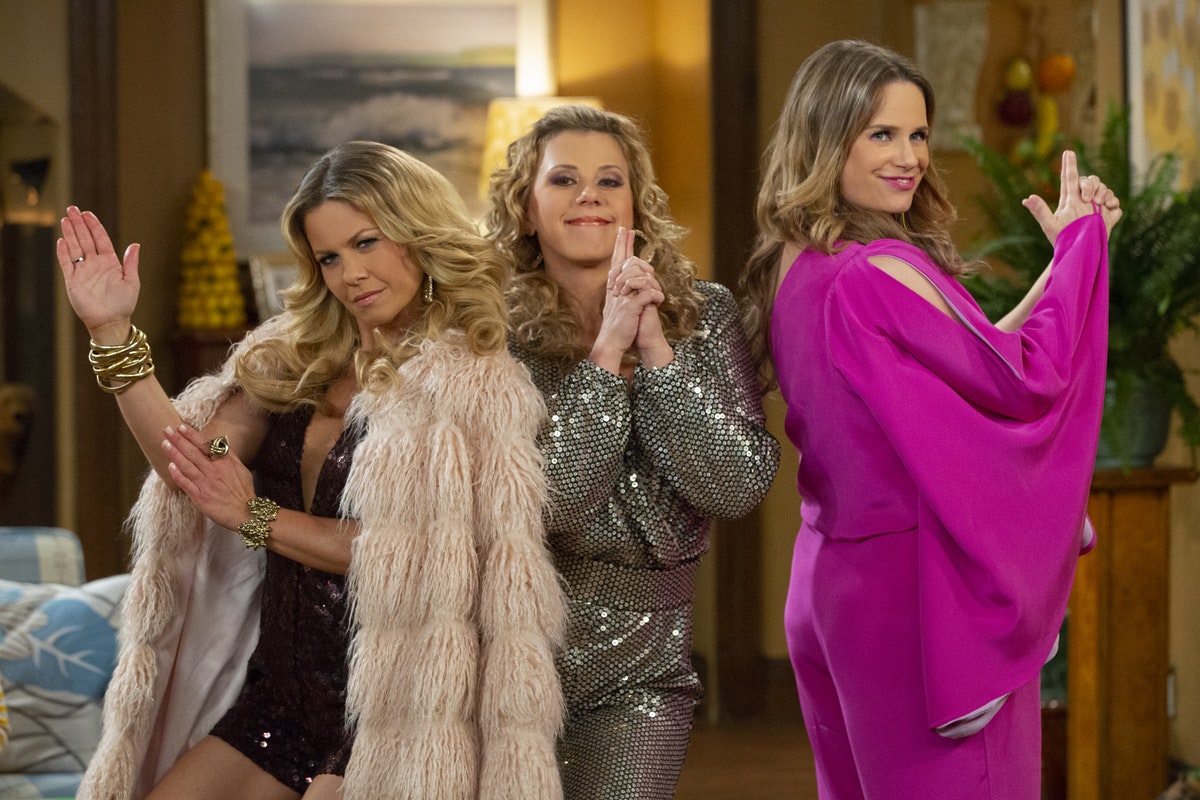 There’s More Drama In Store For D.J. & Steve On ‘Fuller House’ This Season

Oh, Mylanta! Fuller House Season 4 premieres on Dec. 14 for more wonderfully wholesome adventures with the Fuller/Tanner/Gibbler clan as they dish out advice, love, laugh, hug, and let anyone through the “always open” front door. The feel-good sitcom feeds ’80s babies’ endless appetite for nostalgia, especially those who have been #TeamSteve since the show’s debut season. Luckily, Steve will be in Fuller House Season 4 for more refrigerator raids, corny jokes, and romantic moments with DJ.

At the end of Season 3, D.J. and Steve agreed to give each other some time to process their recent breakups. But, things got complicated when Steve was offered a podiatrist’s dream gig — working with the Lakers in Los Angeles. He initially declined because of D.J., but she convinced him to take the job and said he was worth the wait. Steve said their relationship would be “on” in six months and, according to the Season 4 trailer, it looks like he is a man of his word. Of course, this preview is packed with all the sweet, loving interactions that fans love from this picture perfect family.

In the clip, Stephanie is shocked when Steve makes a surprise appearance for Christmas dinner. He tells her that he quit his job because he is tired of waiting to explore their relationship. Steve honestly has a point because it has been 25 long years after all and who doesn’t want to see “America’s couple” (as Stephanie calls them) finally get the ultimate happy ever after? Their lives obviously keep leading them back to each other, so they might as well give it a shot.

The pair are seen snuggling with a drink, playing games in the infamous Tanner home, and kissing as snowflakes fall in-between glimpses of a pregnant Kimmy, anxious Stephanie, and the crew who raised the Tanner kids. Somebody cue an "awwww" from the audience and soaring music, please.

Interestingly, Matt makes an appearance in the trailer, too, so there’s a chance that he may somehow still be Steve’s friend despite their super awkward history. Or, perhaps he has decided to resume working with D.J. instead of being her competitor by opening another animal clinic down the street. Either way, it will be fun to see what happens between this trio.

Of course, there’s a lot more going down besides Steve and D.J.’s relationship. In case you forgot, Danny, Joey, Jesse, and Becky are all moving back to San Francisco this season so they will become a part of the main ensemble cast. 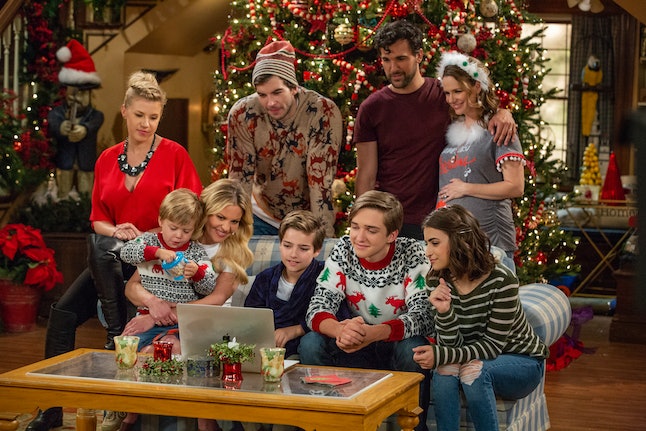 Fans will want to know what’s going on in their lives and if Danny really moved back into the house with his daughters. There will always be shenanigans with the Fuller kids, Ramona, and the consistently hilarious Fernando. And, of course, there’s the big storyline of Kimmy’s surrogate pregnancy and how the entire house adjusts to a new baby.

Will D.J. and Steve’s relationship make it though? Will this season end with a proposal? The only want to find out is by checking out all the Tannerito action with your She Wolf Pack when Season 4 drops this Friday.