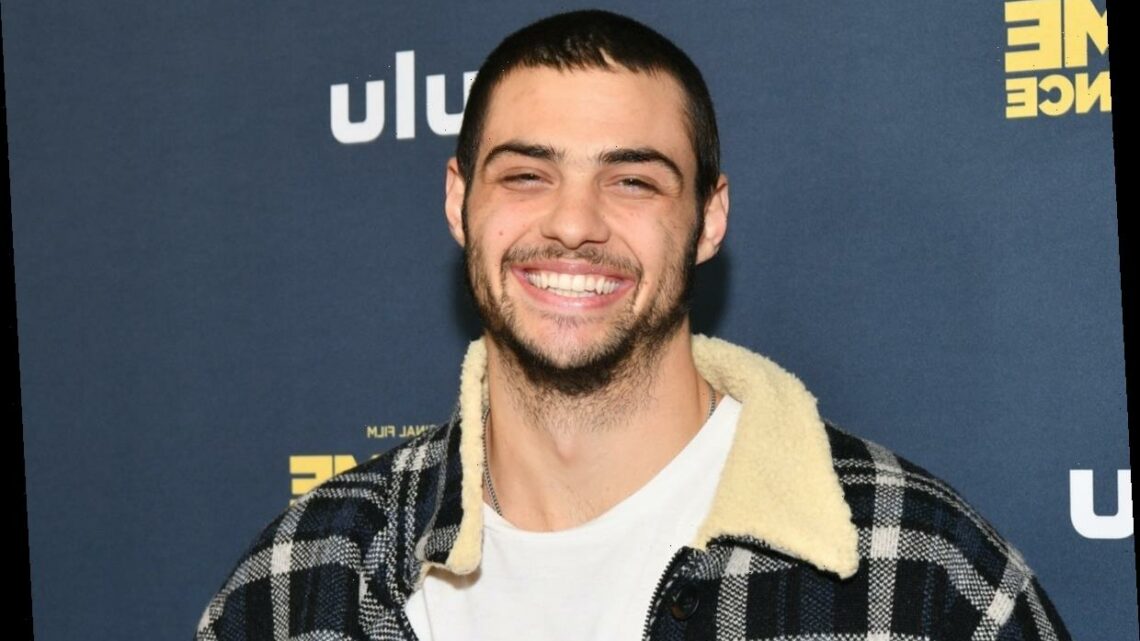 In celebrity news you never saw coming, there’s a rumor Noah Centineo and Stassie Karanikolaou eloped in Las Vegas on Oct. 6, and to say I’m confused would be an understatement. On Oct. 7, @deuxmoi shared the rumors in a series of IG Stories, starting with a reported screenshot of a (since-deleted) Oct. 5 tweet claiming, "I saw Noah centineo propose to Kylie jenners best friend stassi at the beach club today 😂."

Another Story showed a screenshot of a DM claiming Centineo didn’t just propose to Karanikolaou — according to the source, he supposedly eloped with her. "A guy I’m friends with is dating Noah’s sister… confirmed that they did get married but that his family didn’t find out till later," the source for @deuxmoi reportedly claimed. (Elite Daily reached out to Centineo and Karanikolaou’s reps for comment on the elopement rumors but didn’t hear back in time for publication.)

Centineo and Karanikolaou first sparked dating rumors in June 2020 after they had a flirty exchange on IG, just a few months after Centineo reportedly split from his girlfriend of one year, Alexis Ren. (Elite Daily previously reached out to Centineo and Ren’s reps for comment on the reported split but did not hear back.) After Karanikolaou posted a pic of herself in an oversized jacket, Centineo commented, "Give me my d*mn jacket back woman," to which she replied, "What are u talking about it’s my jacket." However, little else was heard about the maybe-couple until they were reportedly spotted at Encore Beach Club in October. 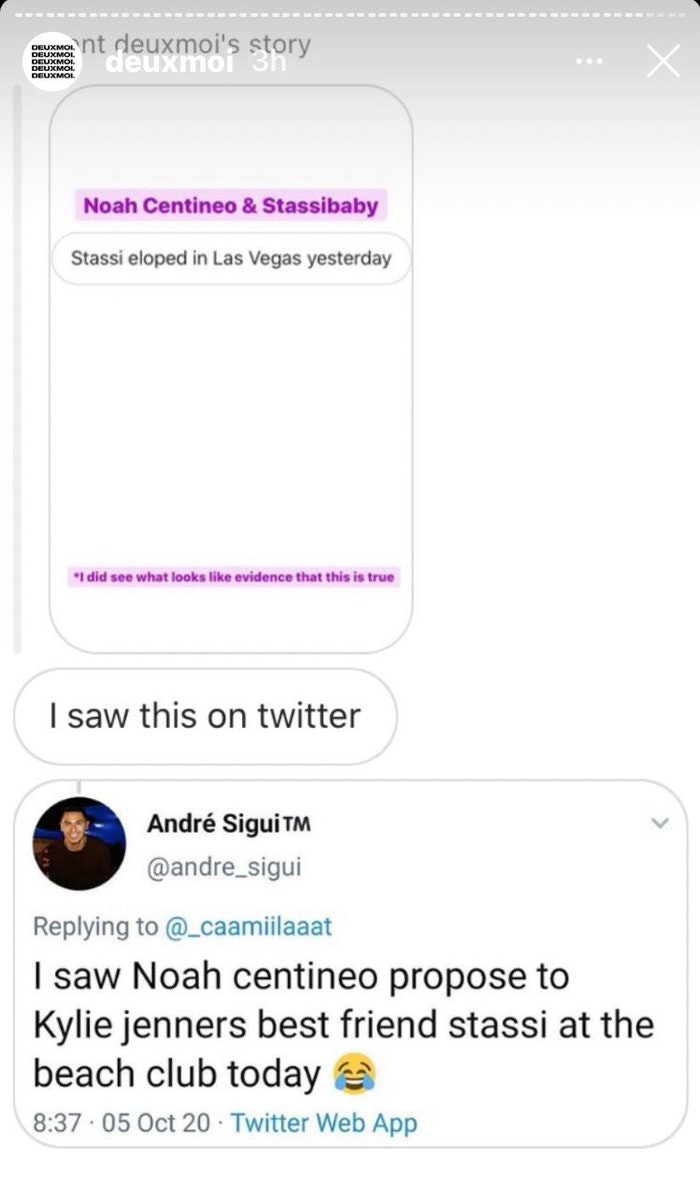 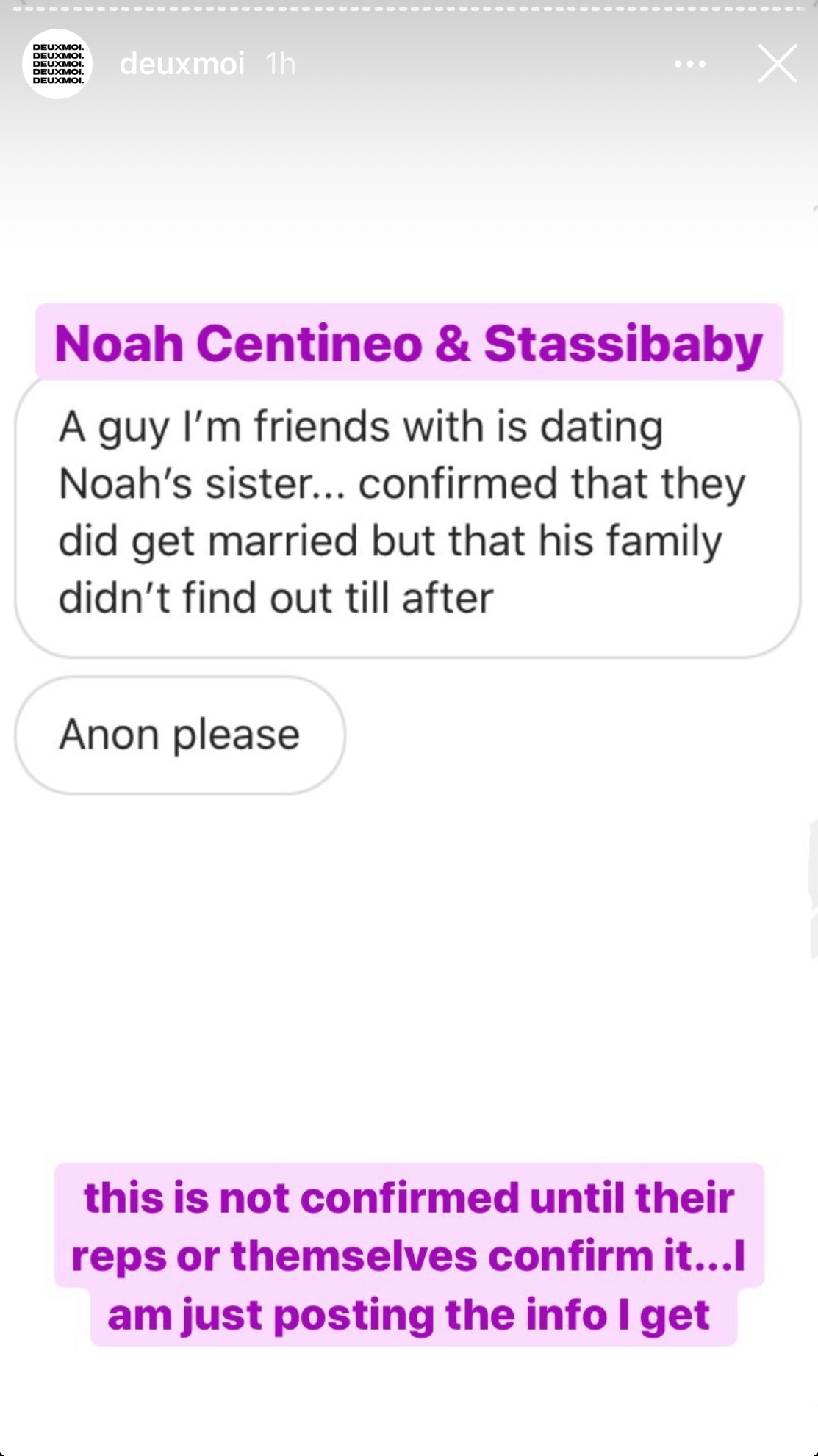 Soon after @deuxmoi started spreading elopement rumors, fans took to Twitter to speculate, and most people seem just as shook as I am.

And if you look reeeeally closely at Karanikolaou’s Oct. 6 IG post (which shows pics of her in her hotel room at the Wynn Las Vegas), you can kinda see what looks like a sparkler on her left ring finger in the second photo. Or, at least, @deuxmoi seems to think so. That could be an engagement ring, or simply a pretty sparkler. What happens in Vegas never stays in Vegas, so if these two did elope, I think it’s only a matter of time before fans find out.

Love Island USA: Justine Ndiba reveals what she'll do with her half of the $100,000
World News