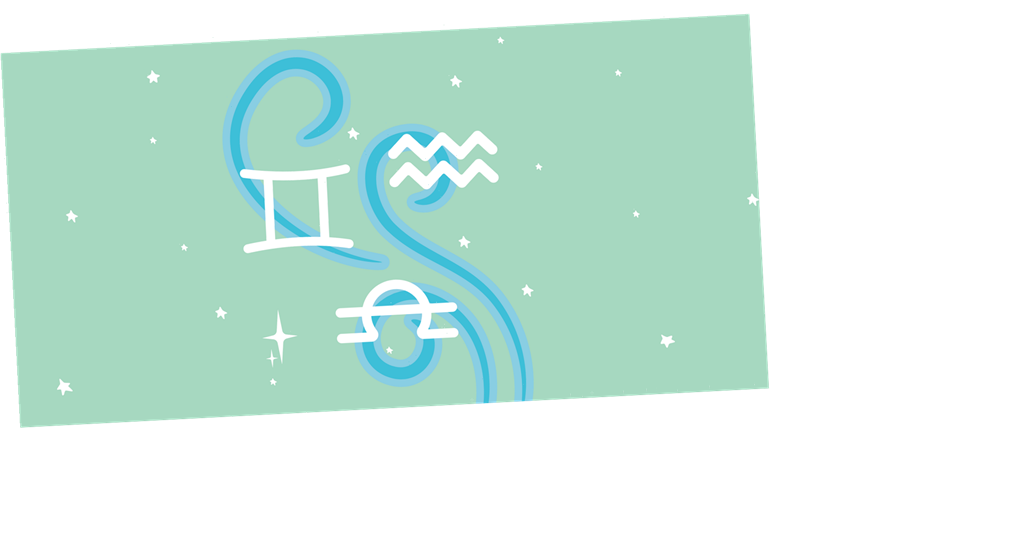 The discoveries you can make about yourself thanks to your astrological sign are seemingly endless—it’s like a grab bag of personality traits based on the cosmos (fun!).

So, even if you can already namedrop your Sun sign, rising sign, and your moon sign at a moment’s notice, there’s a chance you might not be all that familiar with the elements that actually rule your birth chart—earth, fire, water, and air. Every zodiac sign, including yours, is under the influence of one of these four external forces. And, like all the elements in your birth chart, they can explain why you are the way you are and do the things you do.

The coolest part: Each ruling element controls three signs. So while every sign is unique, those that are impacted by the same element share notable values and attributes. Take the air signs, for example: They’re often considered the most cerebral of the zodiac.

“[Air signs are] all about intellectual and mental energy, and everything that has to do with communication…,” says Narayana Montúfar, senior astrologer at Astrology.com. “These are the signs that spend a lot of time up in their heads, thinking, and analyzing every side of a situation.” Because they’re fans of mental stimulation, it’s not so surprising that air signs get bored easily when events or people aren’t doing it for them.

Sound familiar? Your zodiac sign might just be one of the three that fall under the air category. Ahead, astrologers explain exactly what it means to be ruled by air and how each sign channels that intellectual influence for their benefit.

The three air signs are Aquarius, Gemini, and Libra. They’re usually your teachers, writers, and editors, or they work in communication, commerce, or tech. 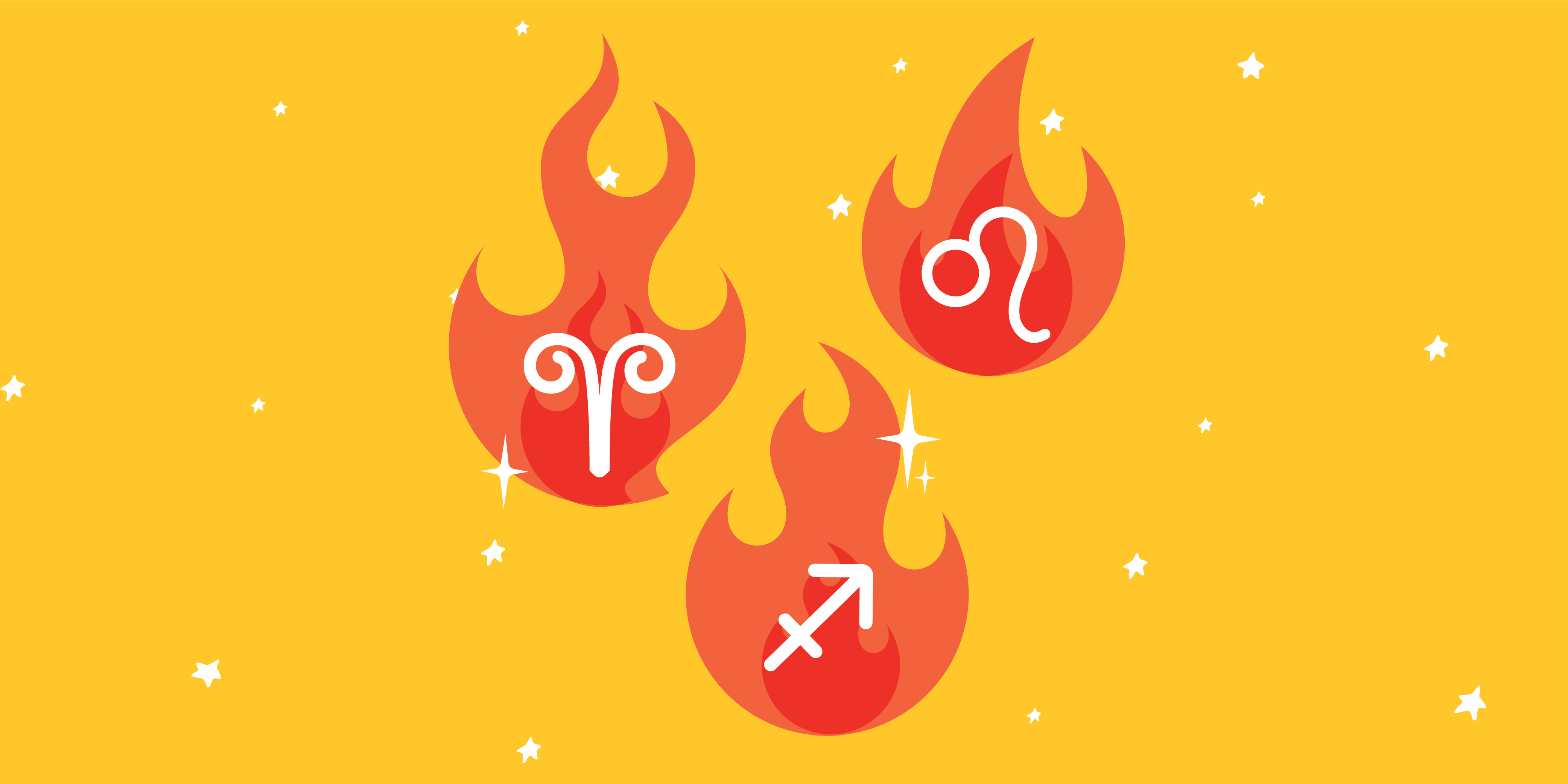 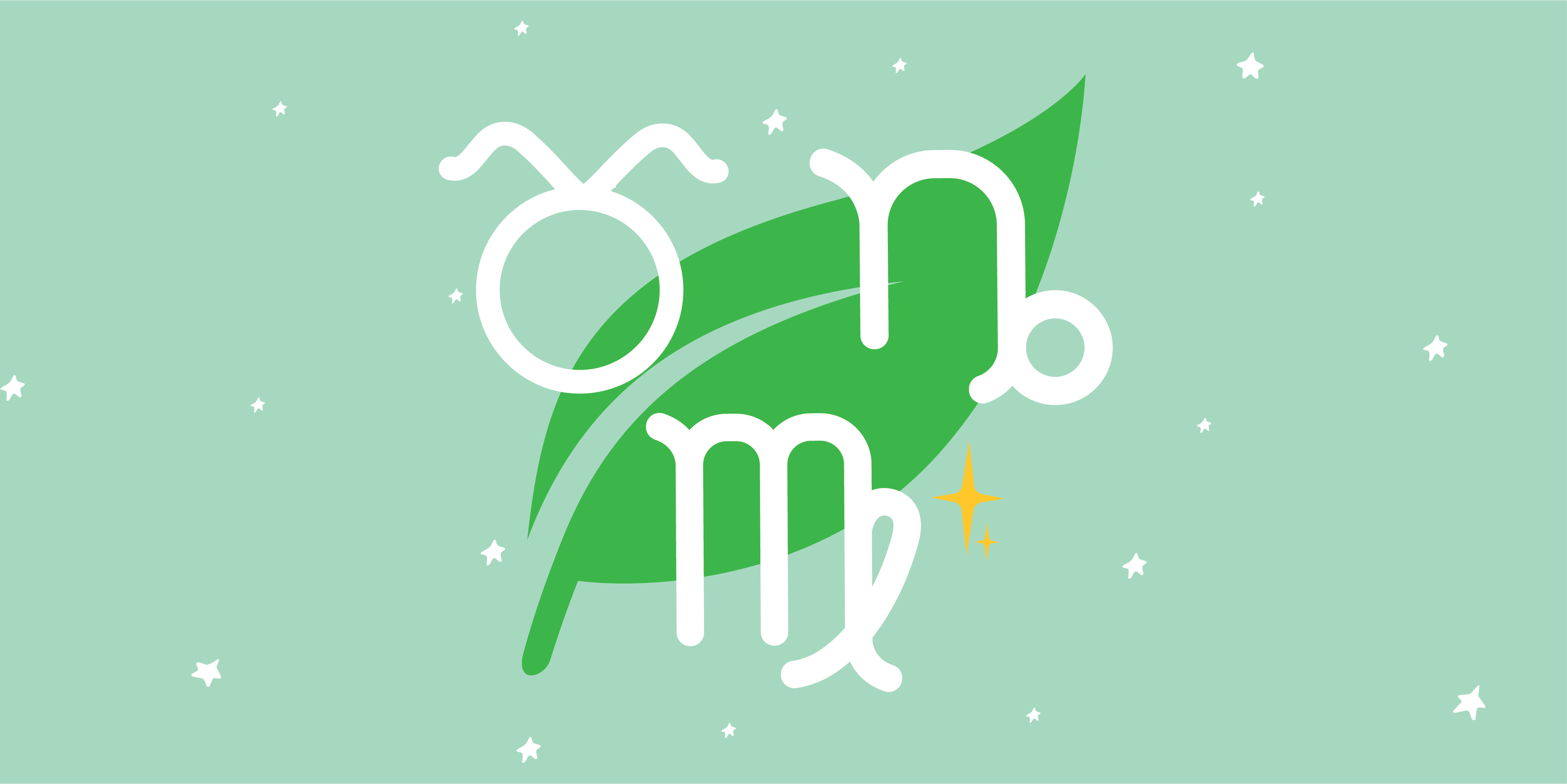 “A birth chart with prominent air placements typically belongs to someone who approaches things from a logical standpoint as opposed to the emotional,” says astrologer Valerie Mesa. It’s not so much that these signs are above it all; Montúfar stresses air signs actually love being surrounded by a variety of people and are the most social of the four elements. It’s just that while they’re busy being the life of the party, they’re also completely unbothered by what anyone else thinks of them.

On the flip side, air signs can also be pretty indecisive and fickle. Because they’re up in their heads (that’s the air doing its thing), it’s hard for them to ground themselves, says Mesa.

Now, when it comes to what the other elements think of air signs, it’s kind of a mixed bag. An emotional water sign might find the air signs to be a bit cold, while earth signs will be too stale and stable for air signs. But fire signs—ah, fire signs—they’re all about the air signs. The feeling’s mutual because “air feeds fire,” Montúfar says.

“Aquarians are the trend setters of the zodiac,” says Montúfar. Because they’re so forward thinking, they have a sense of what’s going to be relevant and what’s going to flop. This mindset allows them to be visionaries and revolutionaries, says Mesa. “They genuinely see the possibilities that exist all around and therefore, welcome the diversity in every individual point of view,” she adds, even if others don’t. A little skepticism won’t phase the Aquarius, though. They’re used to going against the grain and waiting for everyone else to catch up. 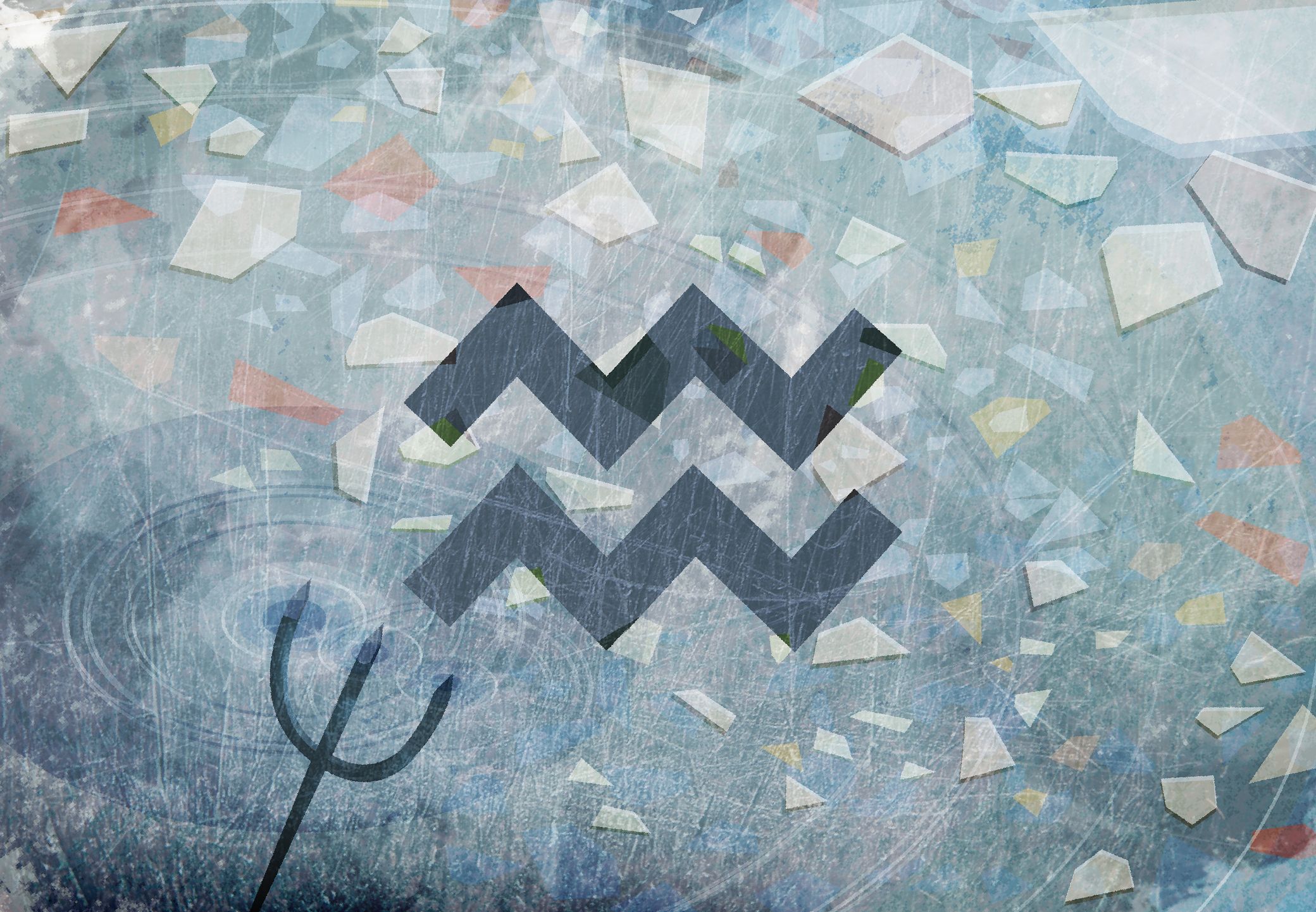 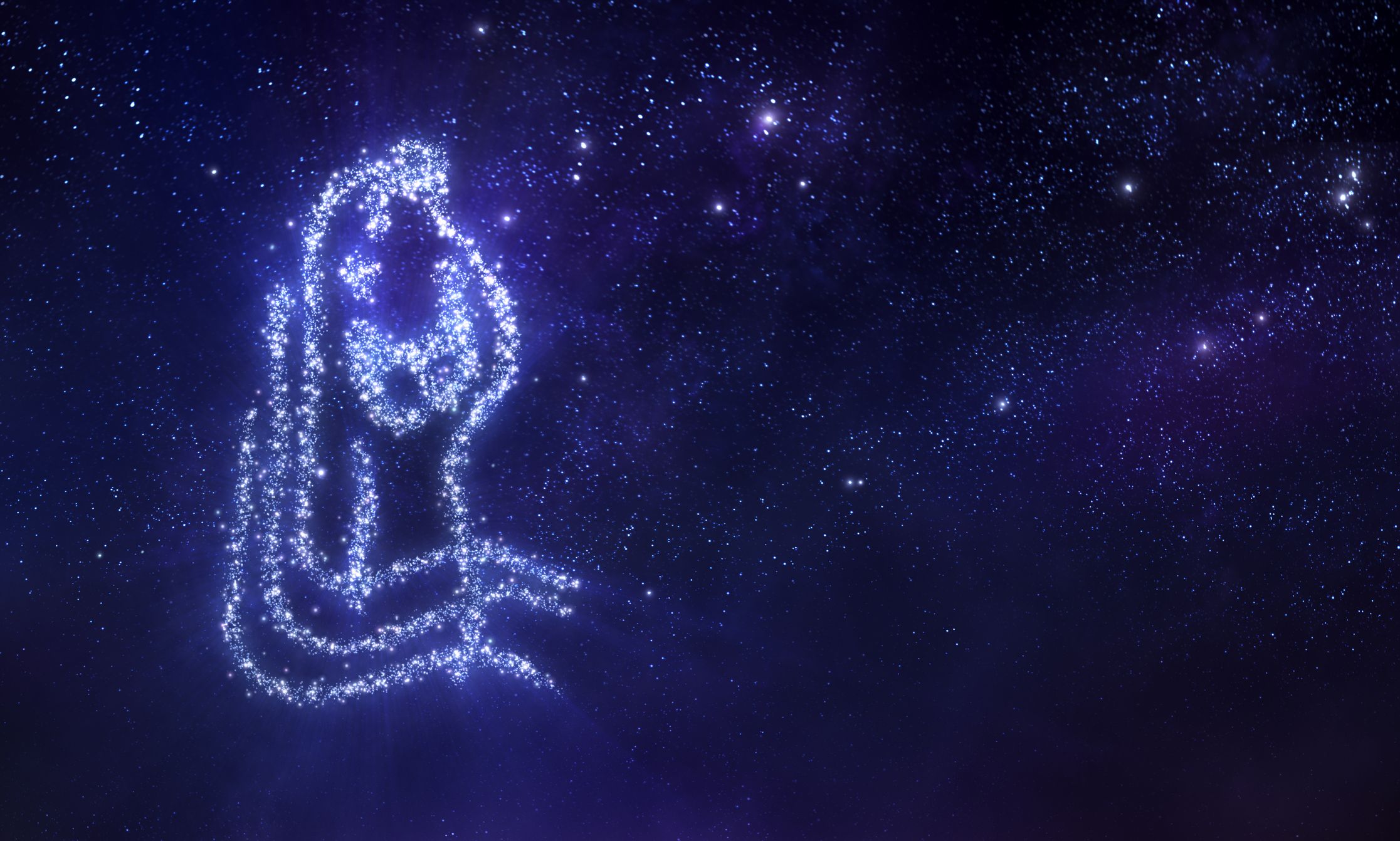 Think of it this way: If there’s a crowd of people doing the same thing, you won’t find an Aquarian there. Either because they’re leading the pack or never saw the point in expending energy for a cause they didn’t really vibe with in the first place.

“Aquarius is the rebel,” says Montúfar. There’s an out-of-the-box air and originality to everything they do, she adds. They’re unique, eccentric, innovative, and bursting with bright ideas.

But because they have a strong sense of self, you’d be hard pressed to get this fixed sign to change its mind. Aquarians don’t respond well to being told what to do or how to think. But that doesn’t mean they take people for granted, says Mesa. “On the contrary, this sign has a humanitarian spirit and a collaborative mindset,” she explains. “In their eyes, the whole is greater than the sum of its parts. There’s no such thing as an individual without a community.”

This sign is the chameleon of the zodiac. Geminis can adapt to almost any situation. “Whether you’re meeting up with a group of friends to celebrate a birthday or making a quick cameo at a work colleague’s soirée, the likelihood of a Gemini organizing either of these social events (if not both) is more than likely,” says Mesa. 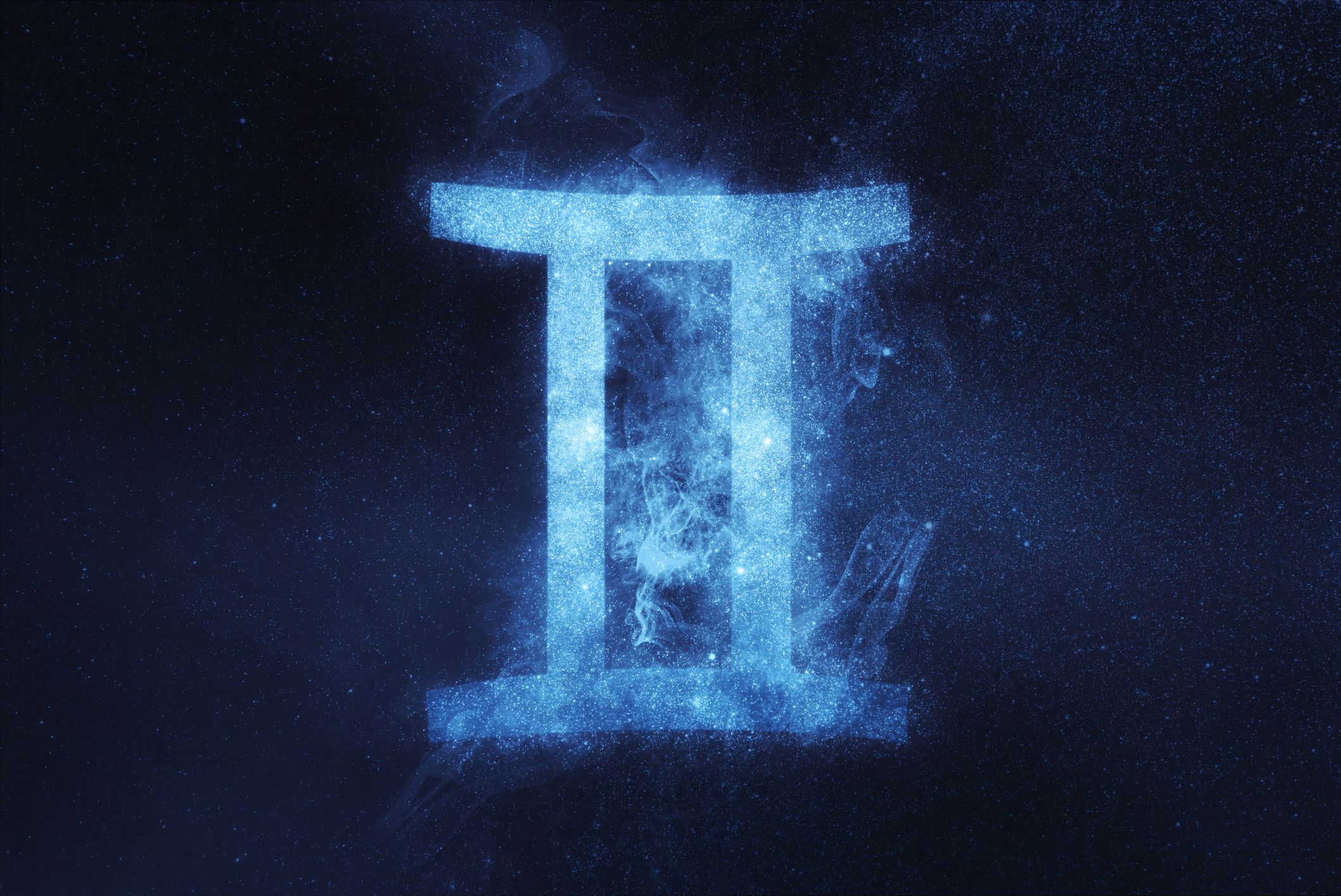 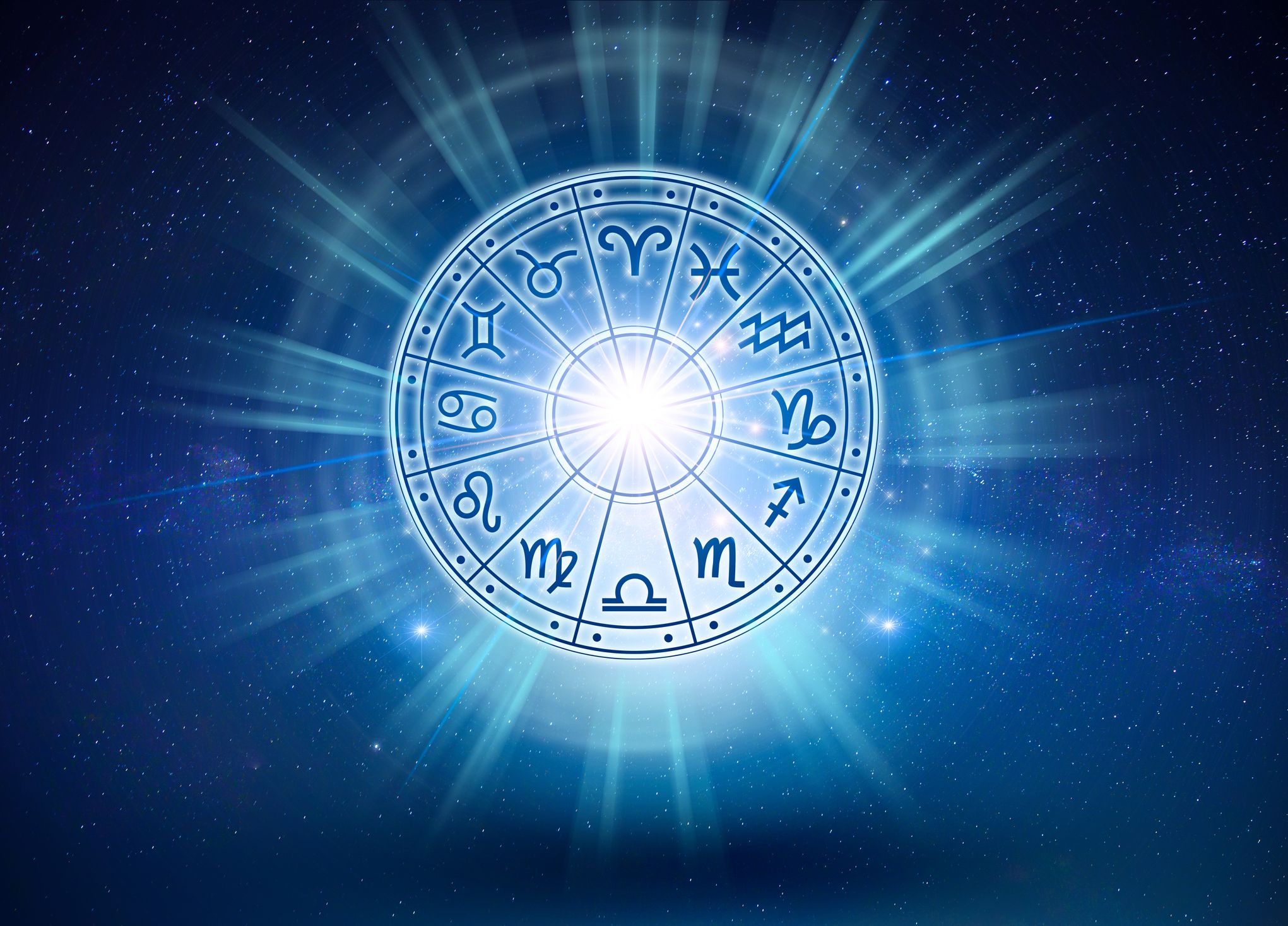 And sure, Geminis get a bad rep for being two-faced, but that’s not an accurate reflection of the people born under this sign. Geminis are communicators, problem solvers, and curious people. Because they’re constantly absorbing information, both good and bad, they’re some of the least judgmental people around, says Montúfar: “Geminis are versatile, great at adaptability, and analyzing a situation from every perspective.” It’s what allows them to get along with pretty much anyone… well, as long as that person doesn’t bore them.

As the most changeable of the zodiac signs, Geminis are not here for your routines or mundane schedules. Expect them to change their minds a lot because they want to be wherever they’ll have the most fun. They’re too quick-witted and excitable for anything less.

Charm and magnetism, that’s how you’ll spot a Libra. This sign is a social butterfly like the Gemini, but pickier when it comes to acquaintances, says Montúfar. They appreciate anything beautiful—art, design, and all the gratification life has to offer “as they’re the only air sign ruled by the goddess of pleasure, Venus,” she adds.

Watch this video to learn more about the common personaity traits of Libra signs:

Because they’re also diplomatic, expect a Libra to go out of their way to put themselves in someone else’s shoes, says Mesa. They’ll go hard for the underdog and sometimes defend them more than they’d defend themselves, notes Montúfar. And in everything they get involved in, a Libra will work toward fairness and harmony.

However, as moved as they are by injustice, Libras really dislike confrontation. They’re likely to hide from it in order to avoid getting involved. And if they do find themselves involved in a sticky sitch? Don’t ask them to make a decision because they’ll hate that, too.

Libras are happiest when they’re surrounded by the finer things in life, Montúfar says.It’s all about good food, good music, and optimism for this air sign.