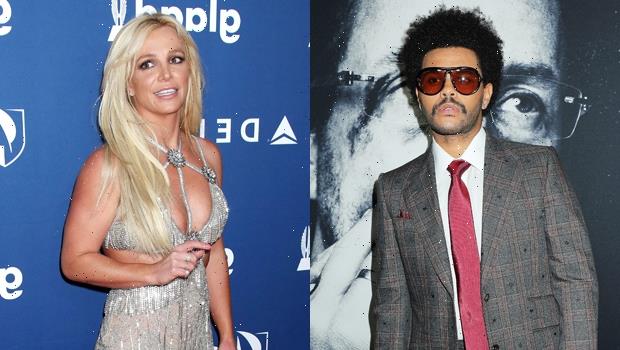 During his ‘Memento Mori’ show on Apple Music, The Weeknd spun all sorts of songs that inspired his upcoming album, including two by Britney Spears.

The Weeknd, 31, gave fans some behind-the-scenes info about his upcoming fifth album, and listed two Britney Spears songs as inspirations on the record, during a Wednesday August 11 broadcast of his Apple Music show Memento Mori. The “Take My Breath” singer included a wide-array of songs, spanning tons of genres, besides just Britney’s tracks.

The Weeknd kicked off Memento Mori by giving fans an update on his next album. The After Hours performer has only released the album’s lead single “Take My Breath Away,” but it sounds like fans may be treated to some more new music in the near future. “The dawn is upon us kids. The album is pretty much done, just doing some final tweaks, some mixing notes, additional vocals,” he said. 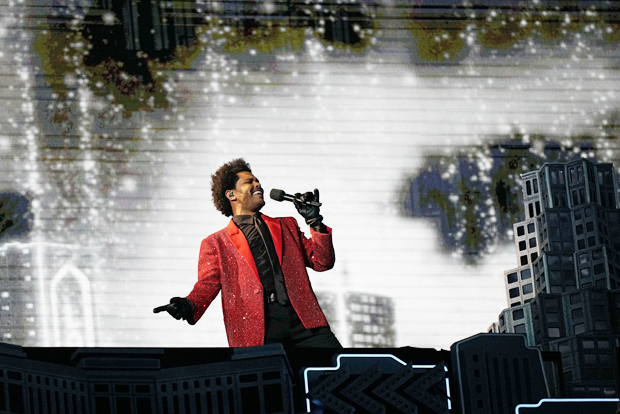 Before launching into some music, The Weekend said that he wanted to show some of his influences. “I was thinking of doing an episode of Memento Mori every week until the album drops. Should be fun. I’ll play you guys some music that’s inspiring me right now, maybe play some snippets. Who knows? But, I’m generally having fun,” he explained.

The two Britney tracks that The Weeknd spun on the show were the singer’s iconic hits “Toxic” and “Everytime,” which were both from her 2003 album In The Zone, according to PopCrave. Other songs that The Weeknd played throughout the show included tracks by Michael Jackson, Kid Cudi, Robin Gibb and many more artists across genres.

Unfortunately, The Weeknd didn’t explain how the Britney songs inspired his upcoming record, but he did divulge a bit more about the album in a recent interview with GQ, where he also spoke about stopping doing drugs to start a family. “It’s the album I’ve always wanted to make,” he told the outlet. “Everything else sounded soft. Or didn’t groove enough. Or felt too happy. Or too sad.” 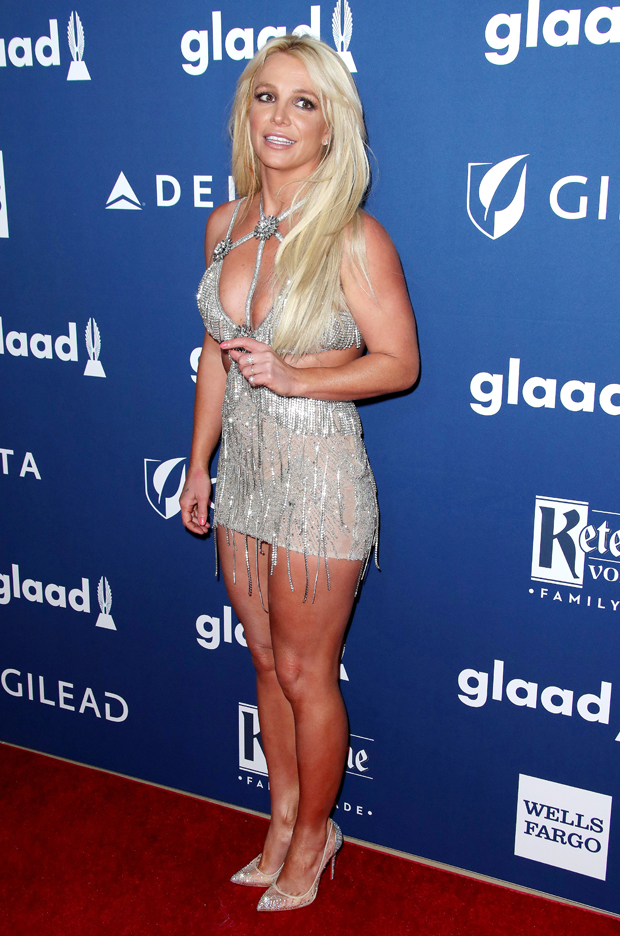 While a new album is certainly exciting, it’s unlikely that The Weeknd will submit it for consideration for the next Grammy Awards. The “Blinding Lights” singer had a very public spat with the award show in January 2021, after his 2020 record After Hours was snubbed and didn’t receive any nominations. Despite the singer being angry at the Grammys, the Recording Academy’s interim chief executive Harvey Mason Jr. released a statement, responding to the singer. “There were a record number of submissions in this unusual and competitive year. We understand that The Weeknd is disappointed at not being nominated. I was surprised and can empathize with what he’s feeling. His music this year was excellent, and his contributions to the music community and broader world are worthy of everyone’s admiration,” he said at the time.