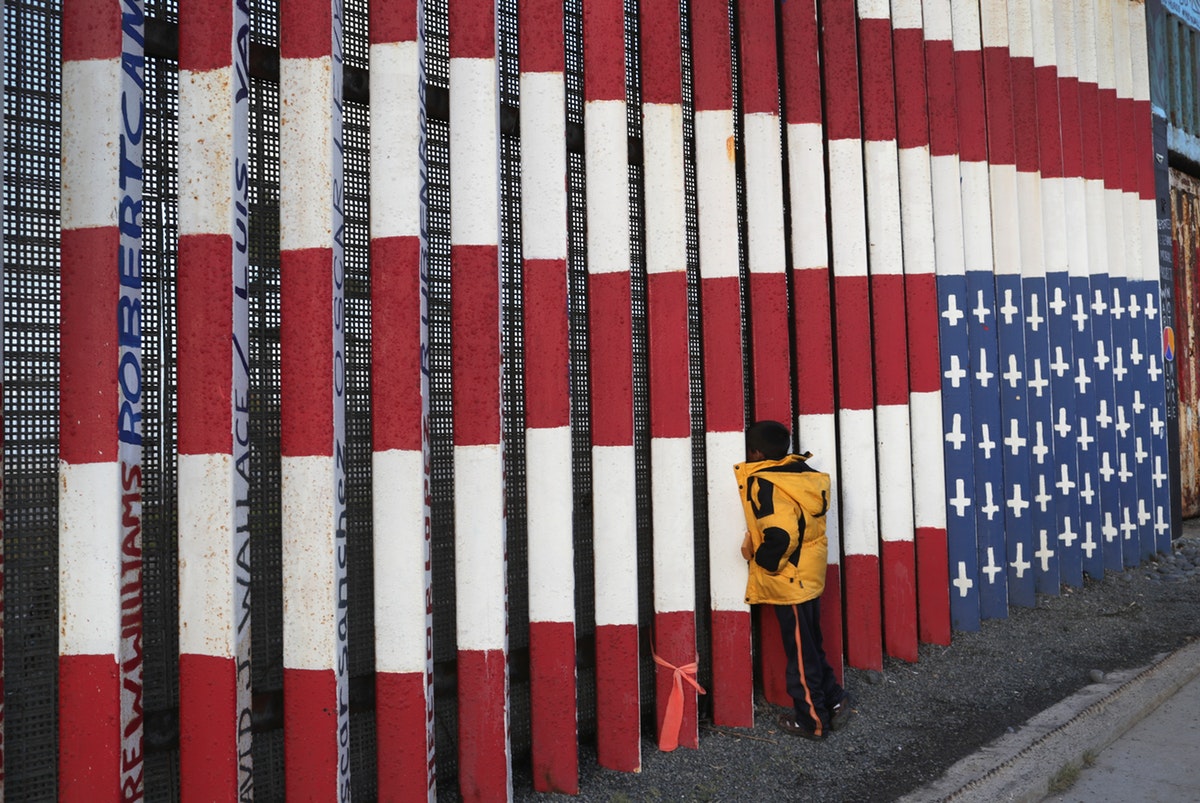 President Donald Trump has made asylum seekers headed to the United States a major political issue with his continued focus on the migrant caravan. Now, new data shows their likelihood of success seeking safety in the country is decreasing — even if they make it past the tear gas. Data from 2018 asylum decisions show that denials are way up, reaching a new record. This could be particularly bad news for women and other vulnerable groups.

According to numbers from Syracuse University’s Transactional Records Access Clearinghouse (TRAC) report, the total number of rejections has doubled since 2016, but so have the number of cases. That means through the end of September, the rejection rate was 65 percent. Of all those who applied, only 35 percent were granted asylum. That’s a drastic change since 2012, when 58 percent of asylum seekers were granted the protected status, while just 42 percent were denied.

Data shows that the rejection rate has increased since Trump became president, though the rejection rate was growing even before. Most notably, per the report, was the jump in rejections that appeared this June. That’s the same time then Trump Attorney General Jeff Sessions announced new restrictions for asylum cases.

The TRAC report noted that this policy change removed domestic violence as a means for granting asylum. Sessions said at the time that only individuals with "fear of persecution on account of their membership in a particular social group" should qualify. That, he said, did not include victims of domestic violence or gang violence — something many Central Americans flee.

"I understand that many victims of domestic violence may seek to flee from their home countries to extricate themselves from a dire situation or to give themselves the opportunity for a better life," Sessions said at the time. "But the asylum statute is not a general hardship statute."

Sessions may be out as attorney general, but the policy remains in place. The ACLU sued to block the policy in August, but the case, Grace v. Sessions, is still working its way through courts in D.C. In September, 18 states and DC filed a brief supporting the ACLU’s case.

Besides federal immigration law and policies, the biggest factor for an asylum seeker’s success is which judge hears their case. TRAC also keeps a database of each individual immigration judge’s denial rate, which has now been updated with 2018 data.

There can be a big discrepancy in an asylum seeker’s chances, depending on who presides over their case. One judge in Oakdale, Louisiana, for example, denies 100 percent of asylum seekers — according to the data — while another one in Honolulu, Hawaii, approves 97 percent.

The variations are not just among regions but even within one court. In the San Francisco Immigration Court, the numbers range from denial rates of 10 percent to 97 percent — all depending on the individual judge.

"It’s refugee roulette," American Immigration Council policy analyst Aaron Reichlin-Melnick told CBS News. "The single biggest factor on whether you win your case is just who you end up in front of."

The TRAC report noted that most of the cases that make up these numbers were those of asylum seekers who arrived in the country before Trump became president. Cases typically last more than a year to be decided.

Guilty: Killer who said girlfriend’s injuries were from carpet burns

What Are Starbucks’ Christmas Day 2018 Hours? The Times Will Vary By Store
World News