Home » Lifestyle » The Type Of Witch You Are, According To Your Zodiac Sign 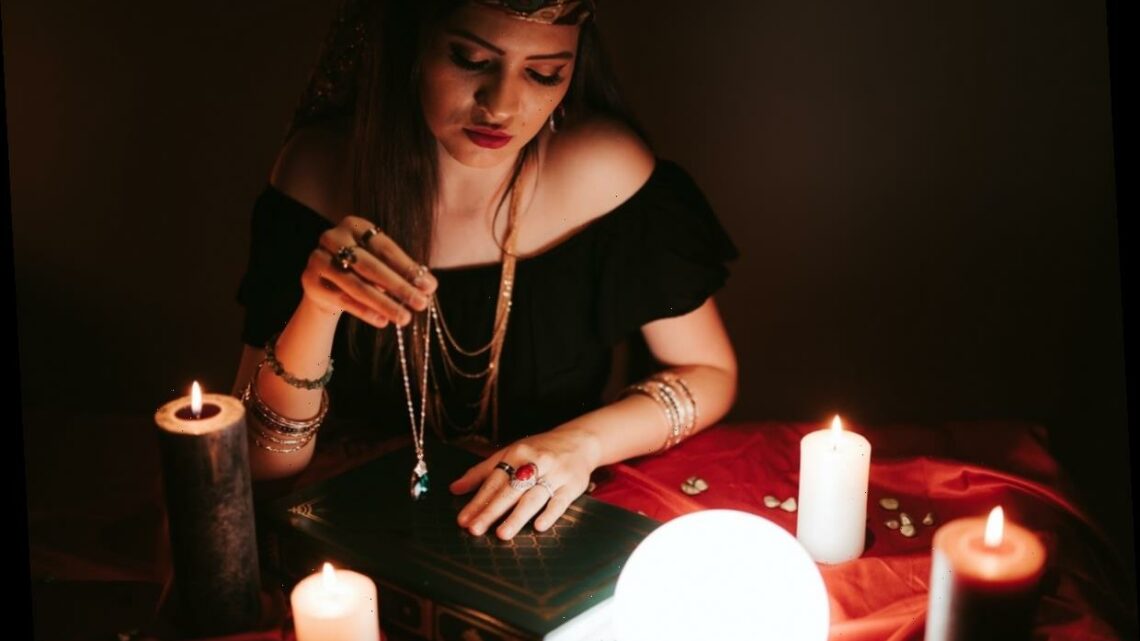 The Type Of Witch You Are, According To Your Zodiac Sign

It was easy to believe we were witches as children. All we had to do was imagine that we had otherworldly powers, and suddenly, we were flying on enchanted broomsticks, brewing miraculous potions, and casting spells with a magic wand. Nothing could break our fantasy. However, as we continue on to adulthood, that belief begins to falter. Societal expectations clips our wings, reality sinks in, and responsibilities become more important than daydreams. But if you’ve bought into the notion that you are no longer a witch, you’d be dead wrong. Your inner witch never dies and your magic can be reawakened as long as you will it. By remembering the type of witch you are, according to your zodiac sign, you will be unleashing the power that has long remained hidden.

Of course, not everyone allows their magical powers to fade into the shadows. In fact, several people can say they’ve been lifelong witches and have continued to commit to their spiritual practices. Whether being a witch is central to your identity or it’s simply a fantasy that gives you confidence and strength makes you no less powerful. Just look deep inside yourself. There’s a witch there, waiting for you to set it free. 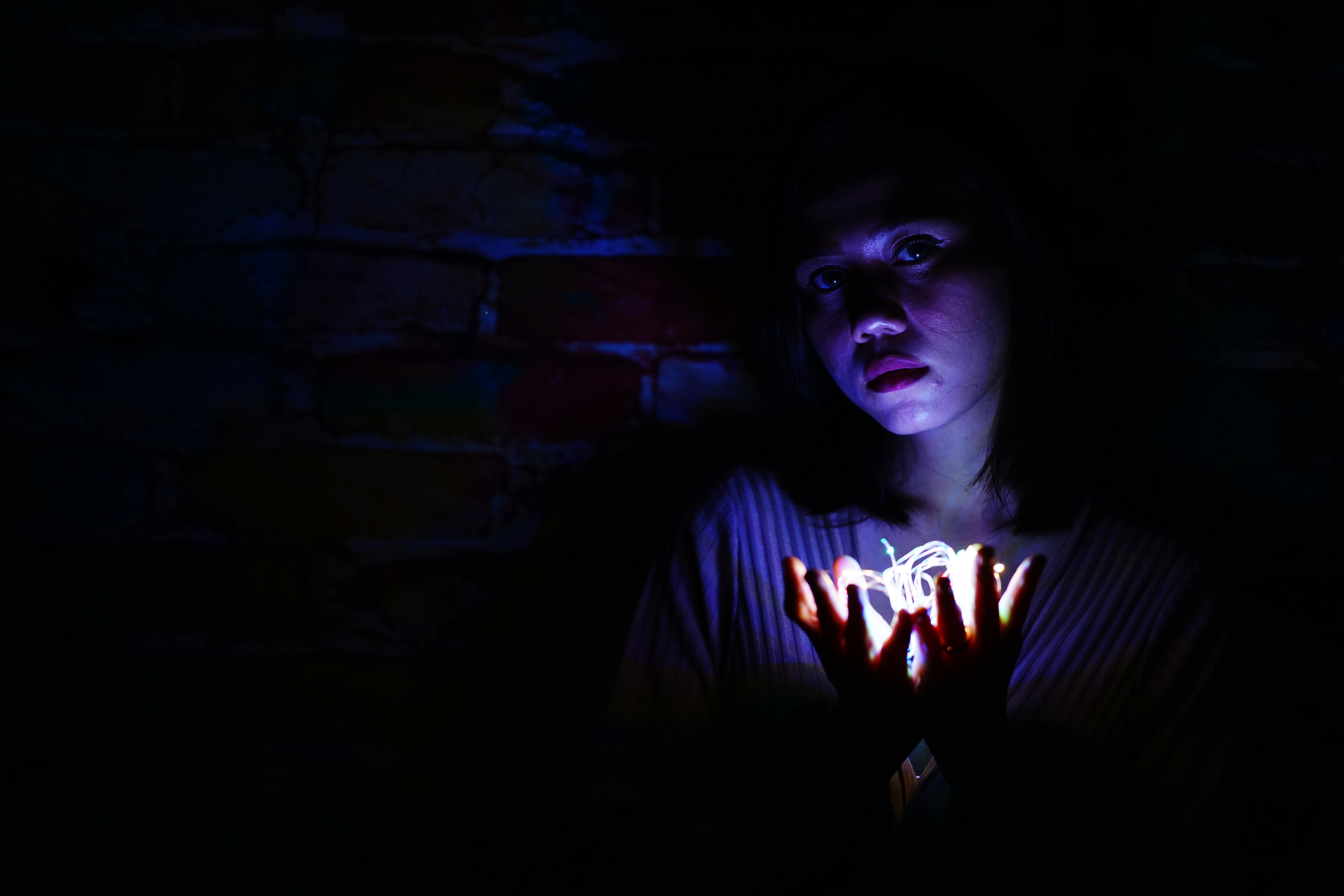 You have the intense and overwhelming power of weather coursing through you. By manipulating lightning, thunder, wind, and rain, you can conquer anything with the influence of the atmosphere on your side.

You’re deeply in tune with the animal kingdom and you can call upon earthly creatures to your aid. Even the most ferocious predators trust your energy and there’s no doubt you have several animal friends at your beck and call.

You have gained the trust of the faery world. You can travel there whenever you like, and communicate with magical creatures whenever you need help. They say you leave a trail of faery dust wherever you go.

The home and the hearth is where your witch-heart resides. By dazzling your cottage with magical, protective energy and creating healing potions from your own personal cauldron, you are a witch in the most traditional sense.

You have an open portal of communication with any deity whom you desire. Calling upon the wisdom and aid of a god or goddess of your choosing is what gives you strength. Perhaps it’s because you are part deity as well.

You contain the power of the natural world in your fingertips. By communicating with Mother Nature, collecting magical herbs, and absorbing the elements, you are one with all the energy surrounding you. 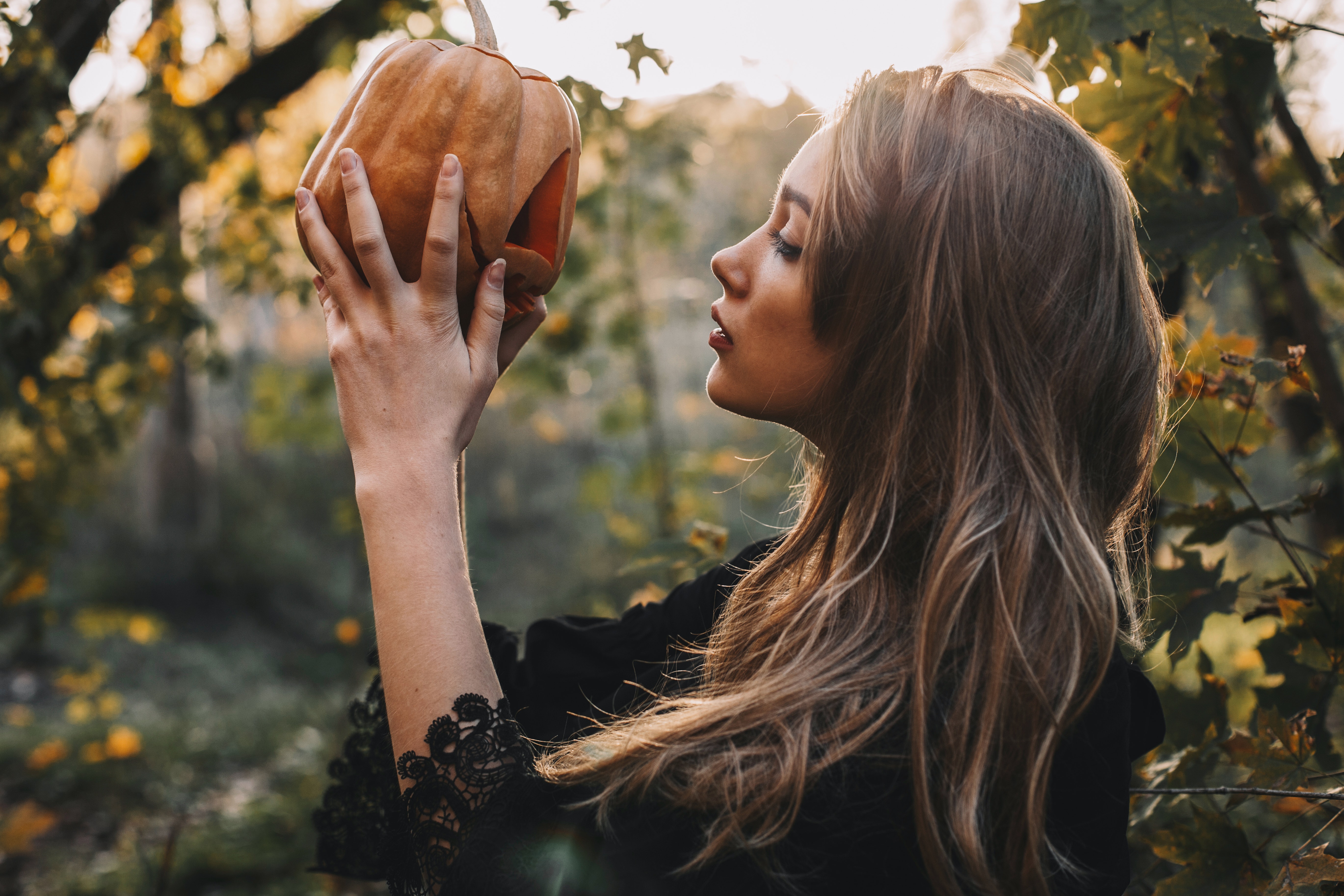 You are a witch whom lost lovers go to for help. You can brew the most alluring love potion, connect the perfect pair, and entice any mortal with your powers of seduction. Being a love witch is more powerful than anyone realizes.

You are the witch who can communicate with the spirits existing in the afterlife. Whether they be loved ones who have passed on, guardian angels, or mysterious entities, you can always ask them for help and guidance.

By nature, you are a traveler. Your power lies in being able to fly away to distant lands and pass through the boundaries separating realms. Whether you’re flying on a broomstick or astral projecting, you’re always going somewhere.

You are enchanted by the riches found in the earth. Whether you’re working with a crystal, a gem, a talisman, or a stone, you can absorb all of its power. You are also the witch who is fully connected to her magic wand.

You are the witch who breaks the rules and rebels against injustice. You may be considered a liability by some, but even your fellow witches admire you for being brave enough to stand up to your coven if they’re in the wrong.

Your powers are rooted in the depths of the sea. Between the intensity of waves crashing, the magic radiating from seashells, and the healing properties of salt water, your strength comes from the ocean.