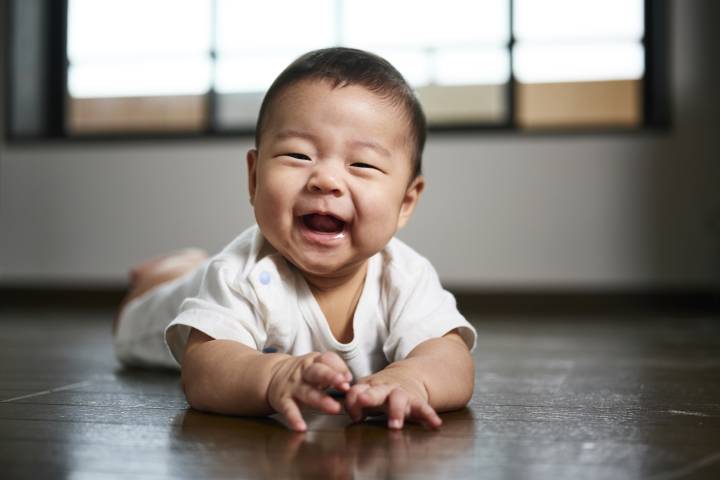 The trendiest baby names for 2019

Another year, another (long) list of baby names to consider for your little one.

“The team here collaborates on identifying the trends and some we’ve been spotting and writing about over the preceding year, such as non-binary names and animal names in the middle,” name expert and site co-author Pam Satran told Global News. “Others we check out with data and those can be surprising, such as the rise of names that start with F.”

“Old-fashioned F inching up again took us by surprise, but that’s exactly why it’s starting to rise — because it’s been out of fashion for so long that oldschool names like Frankie and Flora and Felix and Frederick are starting to sound new again.”

Another letter on the rise is U. “The forgotten vowel, in the middle, but it’s true that all those U names and that U or OO sound seems to make any name cooler. Luna and Juniper are such unlikely popular names and yet they’re huge for the new generation of babies.”

One of the biggest trends for 2019 is dubbed “global.” “As the world gets smaller, the pool of names becomes larger, with new names from ever-more-diverse origins entering the global lexicon,” the report noted.

Monikers under the “global” trend include names from Greece, South America, Korea, India and Israel. These names include:

A new trend, Satran explained, is non-binary names — names that are gender neutral. “That means no names that end in son like Madison, no names that were originally boy or girl names that have migrated to the other side, such as Charlie,” the report noted. These names include:

Satran said names from Eastern religions and non-European mythology have also become an emerging trend. This could be the result of how mainstream yoga, meditation and non-traditional spiritualism have become. These names include:

When it comes to celebrity name influences, Satran said in 2019 the focus will be on surnames. “You’re not going to see people naming their babies Kanye but you will see West, not Abraham but Lincoln. This practice breaks down gender boundaries so you see the surnames of [Tom] Landry and [John] Lennon used predominantly for girls.”

Satran added gems will be common for both boys and girls, including names like Jasper, Topaz, Opal, Jet and Garnet.

On Tuesday, the Ontario government released a list of the most popular names in the province in the last 100 years. Names included Marie, Mary, Jennifer for girls and Joseph, John and Robert for boys.

There are countless other lists, books and baby name generators online, including BabyCenter, Babble and others to help parents find names.

When choosing a name for your baby, Satran said to take time to explore why you are drawn to a certain name.

“It’s worth figuring out that maybe you like unusual names because you were one of five Jennifers in every class, or that your partner is insisting on naming your baby after his parents because he’s got an outsized need to please them,” she said.

“Exploring these issues rather than arguing over the names themselves can help you find your way back to a name that represents what’s really important to you.”