Home » Lifestyle » The suburbs where the pandemic sparked a population boom 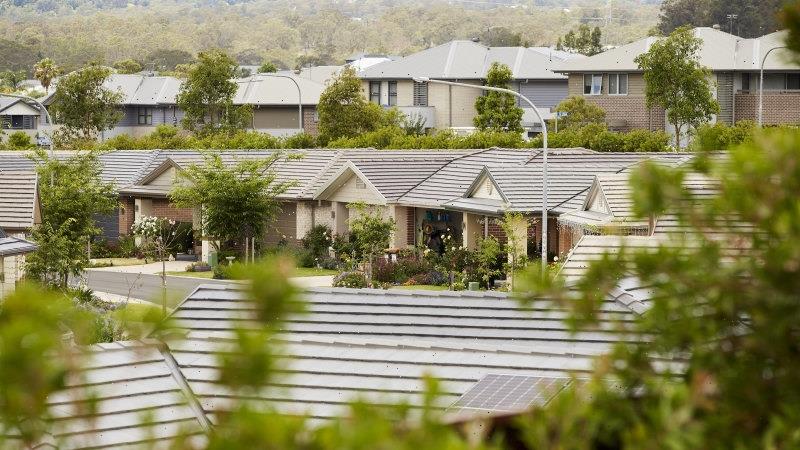 The suburbs where the pandemic sparked a population boom

Record-low interest rates led to a population boom in first home buyer strongholds, as people moved out of shared housing and into affordable neighbourhoods during the COVID-19 pandemic.

The pandemic was also a shot in the arm for sea and tree change areas, whose populations increased by thousands over the three years between December 2019 and December 2022, a KPMG analysis has shown. 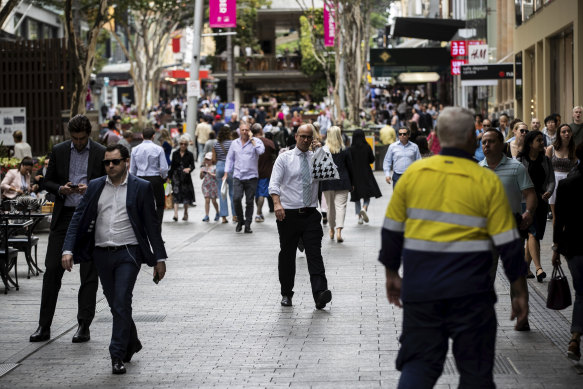 Thousands of people have moved to areas further away from the city over the past three years.Credit:Attila Csaszar

The Wyndham region in Melbourne’s west, which includes the popular first-time buyer suburbs of Werribee and Hoppers Crossing, topped the list for population growth by region, after 34,500 moved there over three years.

It was closely followed by Blacktown-North, a statistical region of Western Sydney, where 30,100 more people relocated.

Many moved further away from the inner city to build or buy, as they were able to borrow more money and work from home.

“There’s really been two stories over the past three years,” Rawnsley said. “People were worried about living in shared households because of COVID and so looked to buy their own home.

“But there were also those living in the inner city because of the vibrancy, who moved because the vibrancy disappeared, and they no longer had the strong ties to the CBD.”

Queensland’s Ormeau-Oxenford region on the Sunshine Coast was also included in the top five areas for population growth, adding 24,500 people.

It was a similar story in Western Australia, where the greenfields Swan region on the outskirts of Perth added 15,600 extra souls.

Cheaper housing in newly developed regions sealed the deal for buyers wanting to get into their own home, Rawnsley said.

Money was less of a factor for sea-changers, who aimed to improve their lifestyle during lockdowns while working from home.

Those fleeing the inner city for the coast and country added thousands of people to regional areas.

In NSW, areas north of Sydney increased: Maitland jumped by 8000 people, Newcastle was up 5800 and the Lower Hunter grew by 5800. 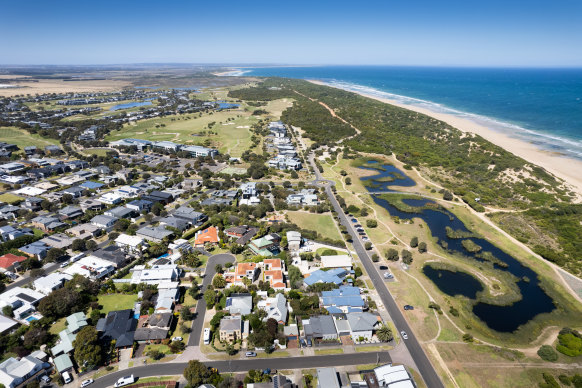 The population boomed in the ever popular Surf Coast region near Geelong.Credit:Jason South

In Victoria, the popular Surf Coast and Bellarine Peninsula added 13,100, while the regional cities of Ballarat (8400) and Geelong (5300) also grew.

Though not considered part of regional Victoria, the rush of people to the coastal region of the Mornington Peninsula increased its population by 3100.

KPMG found Australia’s population had grown by 440,000 people since the end of 2019, and the population surpassed 26 million people for the first time at the end of last year.

“To go from 25 million to 26 million people – it took four years to add the extra million – the million before that only took two and a half years,” Rawnsley said. “It was obviously slower, but with four quarters where international migration was non-existent.”

Milestones like a population of 30 million will be reached later than first predicted as closed borders during the pandemic kept migration at bay.

But with international migration now returning to normal, including international students, he expected the population growth to accelerate.

AMP Capital chief economist Dr Shane Oliver said given lending to first home buyers had surged during the pandemic, it was no surprise populations in greenfields areas had boomed.

“It’s reflective of the ultra-low interest rates and government assistance at that time,” Oliver said. “We went through a period where assistance measures for home buyers were far and above what we would normally expect to see.” 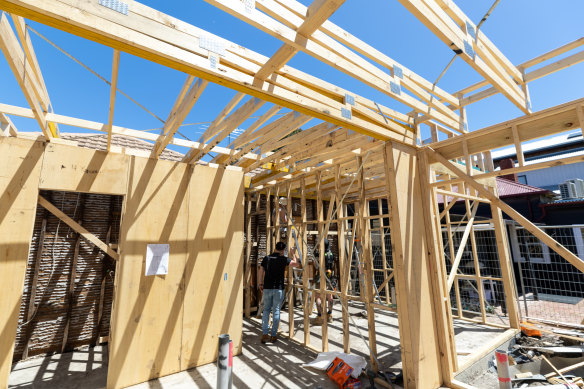 Government incentives helped first home buyers get into the market and build.Credit:Jason South

Oliver said he expected some pullback from sea and tree change areas, as people realised the commute would be tough if they had to return to the office.

That would lead to an infill of apartments and townhouses in inner-city suburbs across Sydney, Melbourne and Brisbane.

“Historically, that is what you would expect to see,” Oliver said. “Development pipelines open up and homes are knocked down, and the land consolidated to build apartments.”

However, he also said most of the people who moved to regional areas were likely to stay put.

“The bulk of those who moved will be permanent, we’ll have a longer-term trend of more decentralised living, more working from home as the cities get busier,” he said. “The pandemic dramatically accelerated that.”

Most Viewed in Property

'Cancel the Festival! – Punters react to Flooring Porter being a big doubt for Cheltenham | The Sun
World News