Home » Lifestyle » The Signs Of Chronic Fatigue Syndrome Can Be Hard To Spot, So Here’s What You Need To Know 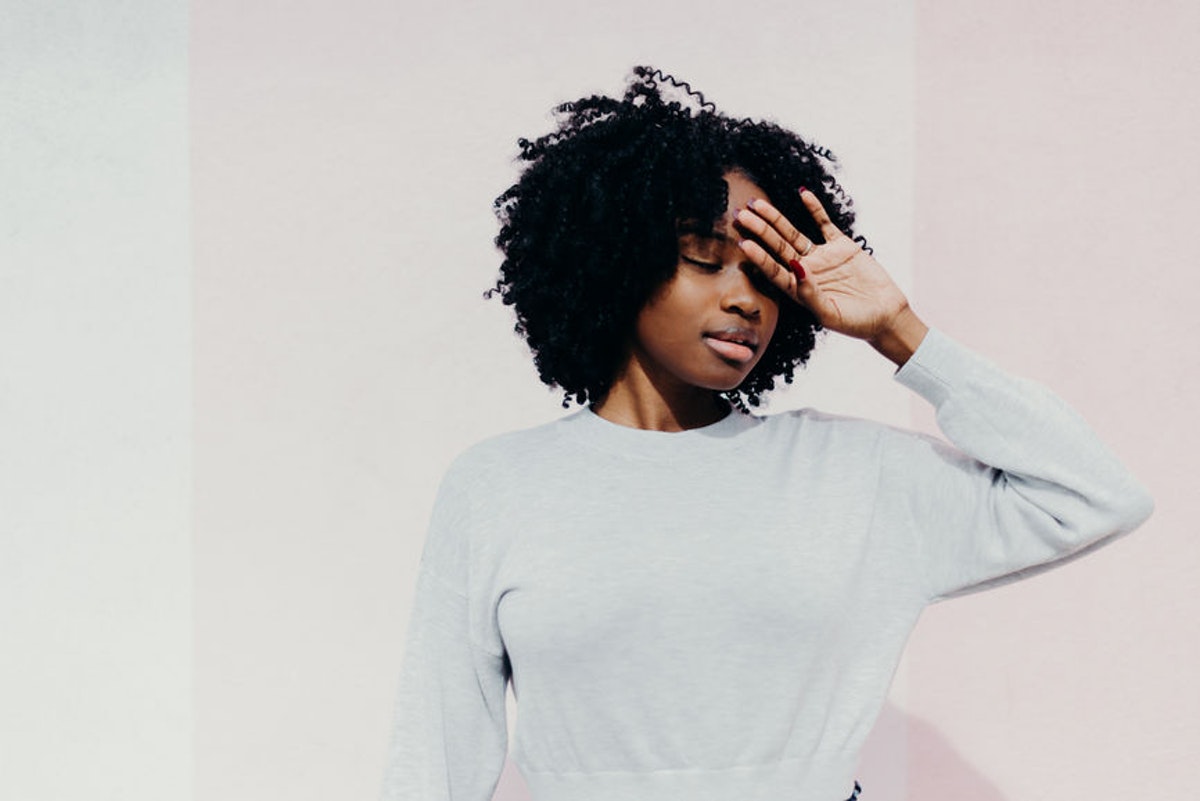 The Signs Of Chronic Fatigue Syndrome Can Be Hard To Spot, So Here’s What You Need To Know

Sometimes it seems like the sole purpose of life is to pack as much into each day as possible. This is not a totally positive thing, IMO, and it’s unfortunately not uncommon to feel really freaking tired and burnt out as a result. But if you’ve ever suspected that your exhaustion is more than merely a symptom of moving a mile a minute while juggling multiple balls in the air, then you might want to be mindful of the signs of chronic fatigue syndrome — especially since they can be hard to spot.

For a bit more background, chronic fatigue syndrome (CFS), also known as myalgic encephalomyelitis (ME), is a neuro-immune disorder that causes extreme levels of exhaustion, Emily Taylor, director of advocacy and community relations for the Solve ME/CFS Initiative, tells Elite Daily in an email. It’s also considered to be what’s called a spectrum disorder, Taylor adds, which means people can experience mild, moderate, or severe levels of the illness. According to the Centers for Disease Control and Prevention (CDC), it’s thought that somewhere between 836,000 and 2.5 million Americans may have ME/CFS, "but most of them have not been diagnosed."

The truth is, there’s still a lot about CFS/ME that is relatively unknown, including the cause, how it develops, and sometimes even how to treat it, because the symptoms can often mimic those of other health conditions, as per Mayo Clinic. But in a positive recent development, a study from King’s College in London, published in the scientific journal Psychoneuroendocrinology, has revealed a possible link between the immune system and the development of CFS. After gathering data on 55 hospital patients receiving treatment for hepatitis C — which often causes long-term fatigue, CNN reports — researchers found that, of the 18 patients who did experience fatigue post-treatment, those volunteers also showed a "greater immune response," according to the news outlet. In other words, as lead researcher Carmine Pariante, professor of biological psychiatry at King’s College London, told CNN, for "people that develop CFS in response to an infection, they do so because their immune system is primed to hyper react."

Again, there’s still so much we don’t know about CFS, but research like this can hopefully pave the way for new discoveries and treatments. For now, if you feel like there’s a chance you or someone you know could be experiencing CFS, here are some of the basic signs to consider. If you feel like any of these apply to you, be sure to check in with your doctor for further care.

Extreme Exhaustion After Any Kind Of Exertion

It’s normal to feel beat after a hard workout or a long day on your feet. But one of the major telltale signs of CFS/ME is prolonged and excessive exhaustion after you exert yourself, says Dr. Karena Wu, board-certified clinical specialist in orthopaedic physical therapy at ActiveCare Physical Therapy. "The body repairs itself and regenerates when you stop doing exercise and especially overnight as you sleep," she tells Elite Daily. "To feel like you are extremely wiped out by a regular exercise routine is not normal, especially that far out from the exercise session. Assuming your diet and daily routine stays the same, be mindful of feeling this exhausted."

Difficulty With Concentration And Memory

Everyone’s forgetful sometimes, but if you find yourself constantly at a loss for remembering things or totally unable to concentrate, try to consider what is going on in your body overall. "Stress can wreak havoc on the system and can be a risk factor for CFS," Dr. Wu explains. "Significant loss of concentration and short-term memory is not a normal occurrence and should raise questions regarding how your system is functioning."

Remember: Your brain powers your whole body, Dr. Wu adds. It requires energy and appropriate functioning. "When you or those around you realize how difficult simple tasks or memory can be for you, take the time to get your health checked," she says. 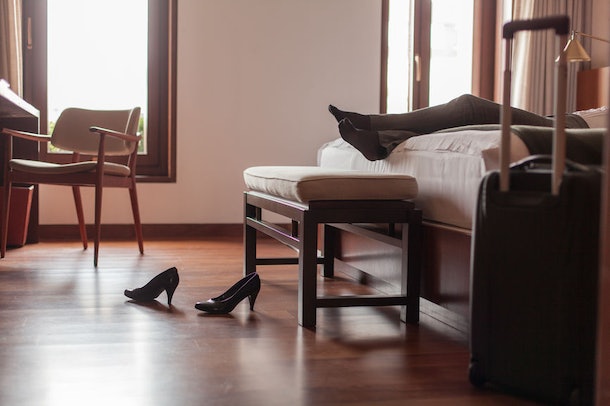 "We all do things in our daily routine that can yield muscle aches or pains," she explains, "but when you do not have an explanation for it, you should be wondering why. The body is regenerative and adaptive, and a normal, healthy lifestyle should not have these symptoms."