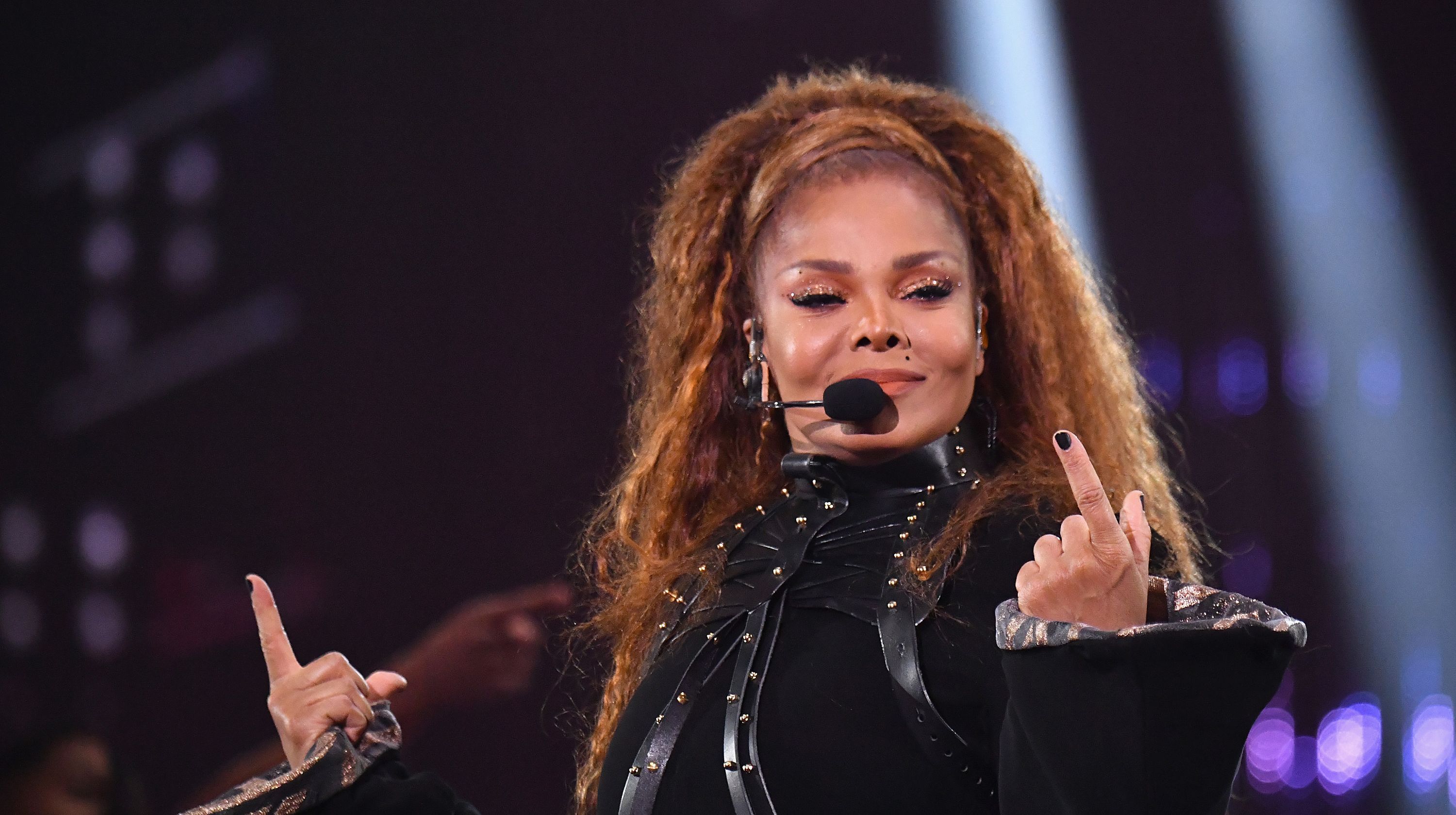 Apologies to the superfans of the acts that didn’t make the cut for the 2019 Rock and Roll Hall of Fame — you’ll get ’em next time, Todd Rundgren — but this year’s list of inductees is one of the most exciting in recent memory.

Announced Thursday, the 2019 Rock and Roll Hall of Fame class features Stevie Nicks, the Fleetwood Mac frontwoman and icon in her own right; Janet Jackson, known first as a pop star and second as an R&B innovator; Radiohead, one of the all-time indie rock greats; The Cure, whose nomination shows that the Rock Hall is finally taking the seminal genre of post-punk seriously; the Zombies, who helped define the sound of the British Invasion; Roxy Music, whose genre-bending visions helped inspire a generation of artful followers; and heavy-metal legends Def Leppard, who far-and-away gained the most fan votes in the Rock Hall’s crowdsourced ballot.

After last year’s lackluster Rock Hall ceremony — its buzziest inductee being Bon Jovi, whose devoted fanbase can’t sway the fact that they’re not exactly rock’s most virtuosic act — the institution needed an induction class that made us pay attention again. After all, we’re talking about a 2018 ceremony in which most of the members of Dire Straits didn’t show up, leaving the band’s bassist and keyboardists to induct themselves, an awkward moment only made stranger by the absence of the traditional inductees’ jam session that ends the show. Instead, the ceremony wrapped with a performance by the Moody Blues, who despite their rock legacy, didn’t exactly provide a blockbuster end to the night.

That changes this year, with a group of inductees that represent on many of rock’s most exciting eras and evolutions over the past 50 years.

And with all due respect to each of the deserving inductees this year, we can’t help but get particularly excited over Janet Jackson and Stevie Nicks, two groundbreaking inclusions.

Rock and Roll Hall of Fame worst snubs: These 15 acts deserved a nomination

For Nicks, she’s making history this year, as she becomes the first female artist to be inducted twice, as a member of Fleetwood Mac in 1998 and as a solo artist next year. Considering rock ‘n’ roll’s history of elevating its male icons in the genre’s mythology over its equally-worthy female stars, it’s not a surprise that a long list of men have already been inducted twice into the Rock Hall — Michael Jackson, John Lennon, Paul McCartney, George Harrison, Neil Young, David Crosby, Stephen Stills, Graham Nash, Jeff Beck, Peter Gabriel, Curtis Mayfield, Jimmy Page, Lou Reed, Paul Simon and Rod Stewart, among others.

And for Jackson, it’s an understatement to say that her induction is overdue. The Rock Hall’s years of passing over Janet Jackson, who has been eligible since 2007 and nominated a total of three times, was seen as an indictment of the institution’s lack of commitment towards honoring R&B artists, and particularly the genre’s women. Jackson has the influential albums, the decades-spanning presence, the record-breaking charts performance and the multihyphenate status as a singer-songwriter-director-producer-choreographer — to say she’s “qualified” for the Rock Hall is an insult to her artistry. The Rock Hall is still missing many of its most-deserving eligible female names, but Jackson’s long-awaited induction is certainly a start.

Tack on Radiohead, true rock visionaries who introduced new atmospheres of sound to the genre along with new ways that artists could share their art with fans in ways unbeholden to repressive music-industry forces, and the Rock Hall seems to have taken a definite step towards the future with their 2019 class. Of course, fans of Judas Priest, Outkast, Nine Inch Nails, Kate Bush, Chaka Khan and the many other artists who continue to be snubbed by the Rock Hall will likely still call out the institution for being a dinosaur, too slow to recognize true genius and innovation within the genres it recognizes.

But right now, with the 2019 list inspiring genuine excitement for next spring’s induction ceremony, let’s recognize the Rock Hall’s wins as a reminder of why fans everywhere continue to care about what’d otherwise just be a little museum in Cleveland.