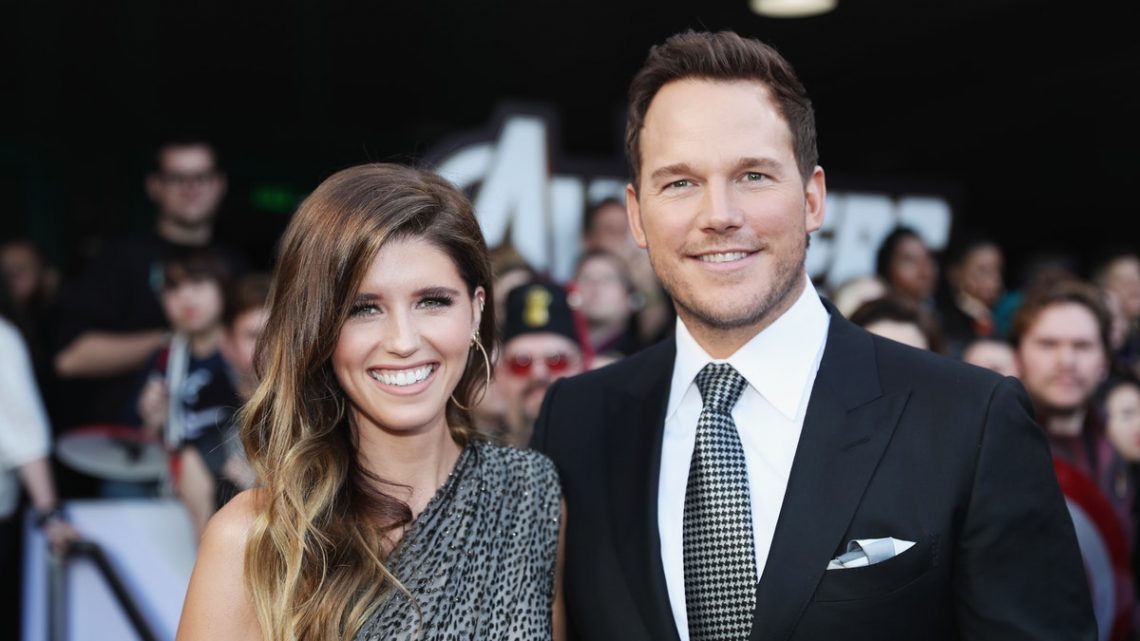 Pratt and Schwarzenegger have kept their relationship pretty private since getting together in 2018. There have been intermittent Instagram posts of/with each other, but fans of the couple didn’t have much to work with when it came to seeing them together online up until they got engaged in January. Now that they’ve publicly confirmed their relationship and are tying the knot, they post about each other much more often, but fans still hadn’t seen them hit a red carpet. That all changed thanks to the Avengers: Endgame premiere.

Before last night’s premiere of the final installment of the current Marvel Cinematic Universe, Pratt and Schwarzenegger had kept to their regularly scheduled programming of sometimes posting pictures of each other on the ‘Gram. The last thing Schwarzenegger posted of Pratt actually highlighted one of his new films, The Kid.

She posted a photo of Pratt in his western garb (yup, it’s a western) and said, "This is the scariest character I’ve seen my darling angel face play. So proud of him always. Everyone go see #TheKid." This was on March 10.

The last thing Pratt posted of Schwarzenegger was actually much more recent, aka she’s in his most recent post. He posted a shot of him and Schwarzenegger on a golf course with Jason Kennedy and Lauren Scruggs-Kennedy.

"Gorgeous day on the course with @[email protected] and @thejasonkennedyI don’t know why but the filter I used makes JK look like he’s got a fever. ?," Pratt’s caption said.

And now, here are the soon-to-be newlyweds doing their first red (purple) carpet together! 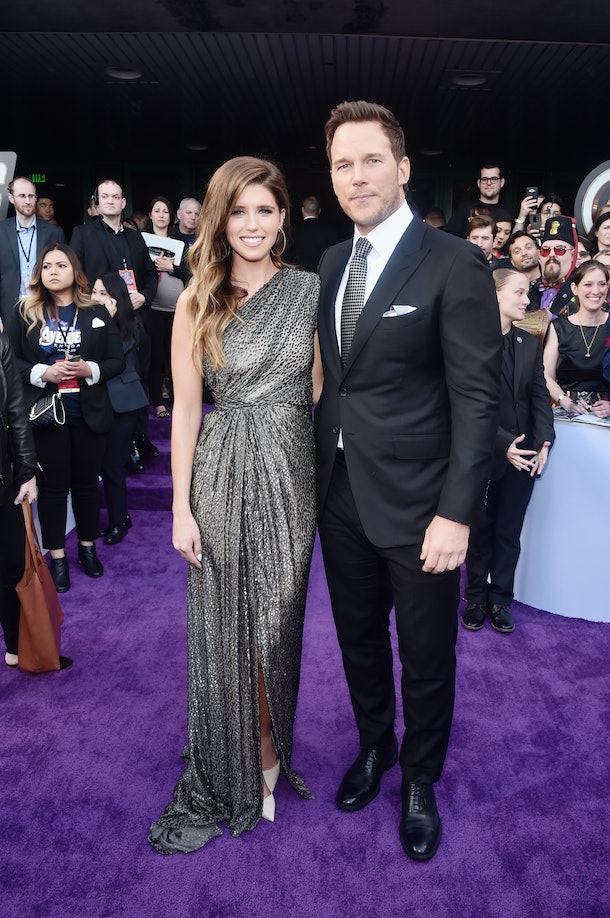 Let’s zoom in for the folks in the back. 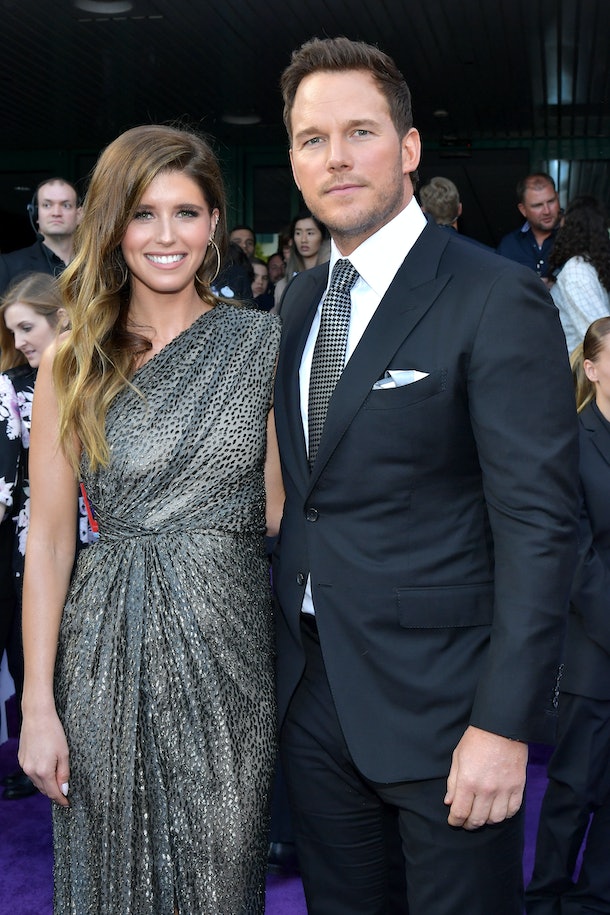 Now let’s throw in a little Avengers logo, shall we?! 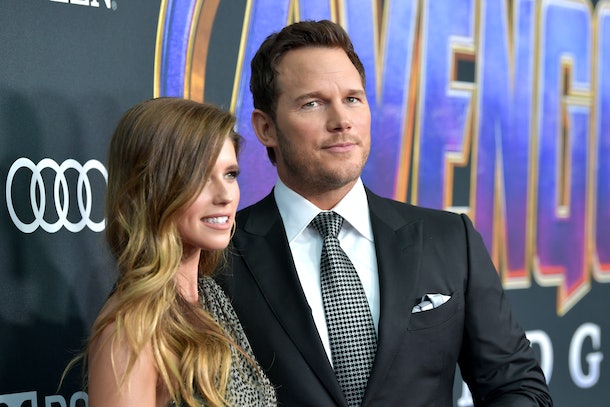 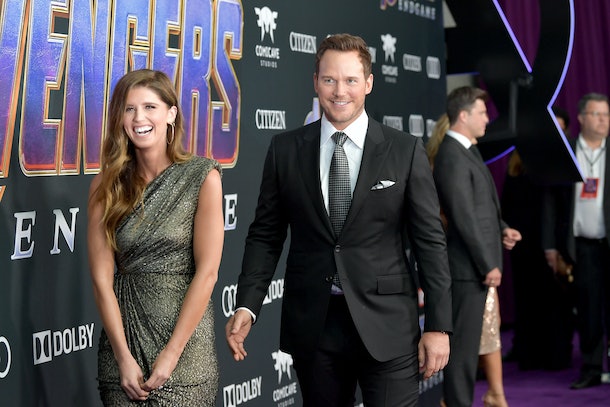 One more shot, just for good measure. We don’t know when they’ll do a red carpet again. 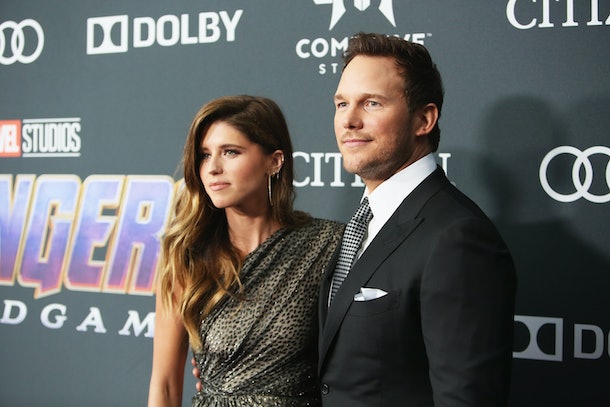 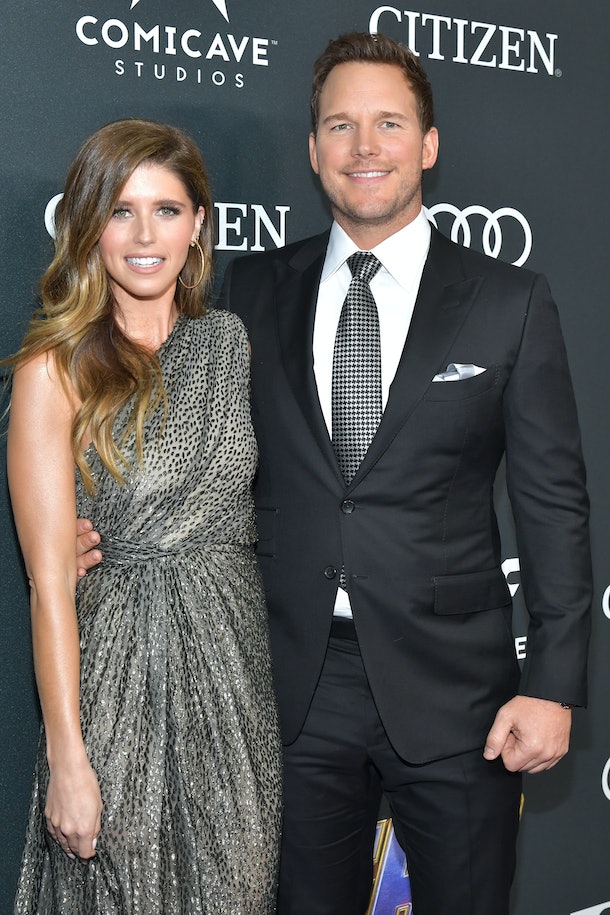 What the heck, we’re already here. What’s one more, in the grand scheme of things? 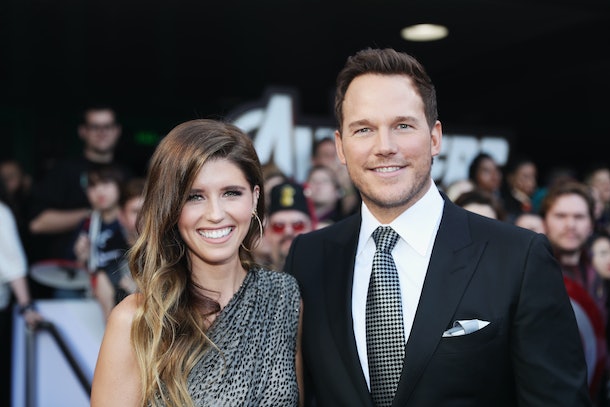 Plus, that last one is so kewt! It simply had to be included.

Pratt and Schwarzenegger have been engaged since January 2019. Pratt announced the happy news on his Instagram on Jan. 14 and said,

Schwarzenegger posted the same photo to her Instagram on Jan. 14, saying,

Will you just look at these two lovebirds?

Sweet Katherine, so happy you said yes! I’m thrilled to be marrying you. Proud to live boldly in faith with you. Here we go! ??♥️

The couple hasn’t revealed when they plan on getting married, but according to their Instagrams, they already have a new place that includes a farm housing over 50 sheep. Yes, 50. More than fifty sheep. Who knew Star-Lord was so earthy? (Everyone. Everyone knew.)