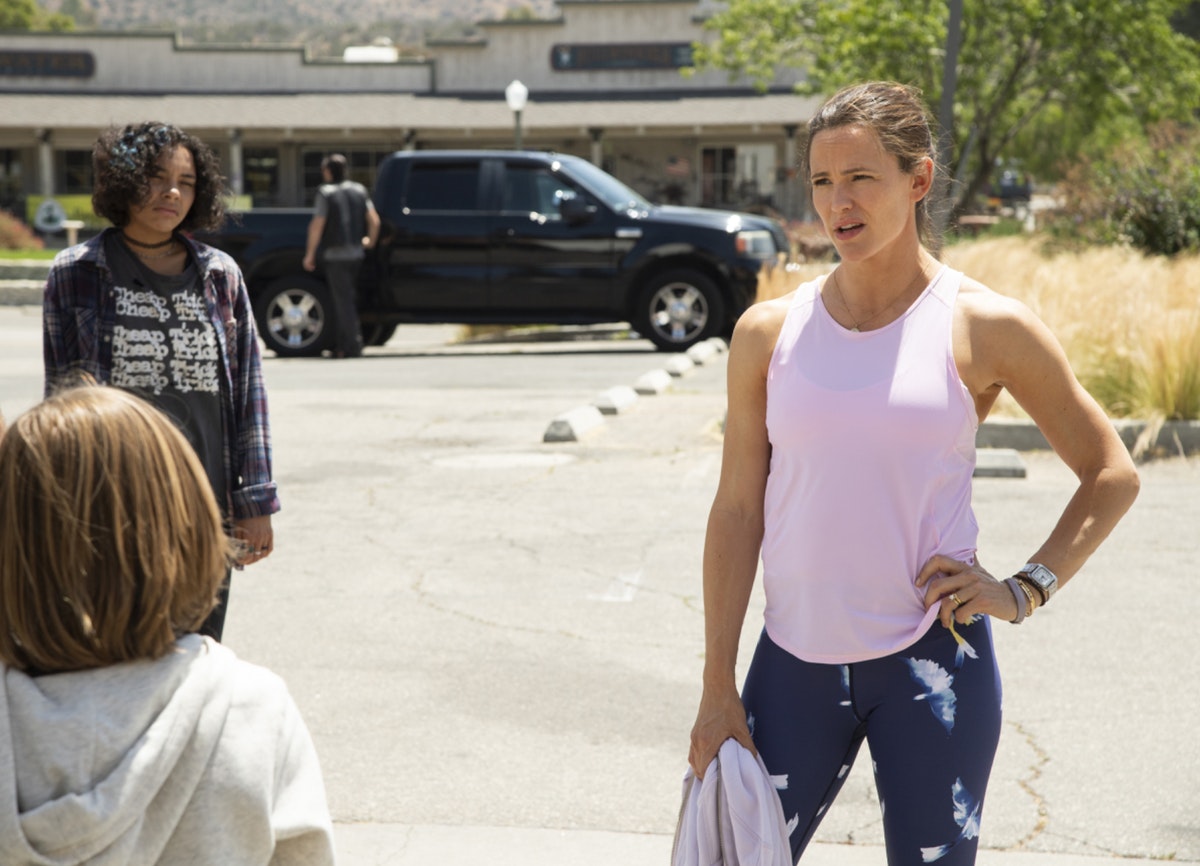 It’s been a rocky road for Lena Dunham’s new HBO series, and with the finale just around the corner, it’s unclear if Camping will return for Season 2. Since premiering in October, the Jennifer Garner-led dramedy has drawn in less than stellar reviews. In fact, even showrunner and executive producer Jenni Konner doesn’t seem entirely on board for more episodes — though she didn’t completely rule out the idea.

"We’ve talked about it. I’m not gonna say no to that," she told Collider when asked about a potential Season 2. "We had a pretty good time making it, but it was intended to be limited. Part of the reason you do a limited series is that the original was limited. Also, after doing a series for so long (with Girls), it feels like you can’t do that again. But also, it’s a great way to attract movie stars." Ultimately, her comments boiled down to a not-so-promising "we’ll see."

The series was adapted from a British comedy of the same name that only ran for one season, so to keep it consistent on American television would make sense. Reviews for the American version have been less than favorable, which might make the possibility of a limited series even more appealing to those behind the show. The Rotten Tomatoes critics’ score is a measly 33 percent positive, and when looking at what audience members on the same site think, it drops to just nine percent positive.

Ben Travers wrote in his review for TVLine that "Lena Dunham and Jenni Konner’s new cringe comedy tries to contrast the inner turmoil of its oblivious city-folk subjects with their displacement from polite society, but none of their exposed anxieties (some justified, some not) provide enough insight or amusement for comfortable viewers at home." And Paste magazine’s Amy Amatangelo went so far as to urge her readers not to watch the show at all, writing that "the series is grating — the TV viewing equivalent of nails on a chalkboard."

Others acknowledged its flaws, but weren’t quite so sold on the idea that it’s an altogether terrible show. Sophie Gilbert wrote for The Atlantic that by making its characters too likeable, it muddles the kind of comedy that made the UK version so good. "Camping isn’t bad either, necessarily, it’s just filled with a kind of empathy that’s rather out of place," she wrote. Still, Emily Nussbaum’s New Yorker review praised the "loosey-goosey ensemble," saying that "in real life, these people would make terrible tentmates. But, if you’re the kind of viewer who likes this sort of thing, you might like this sort of thing."

And some reception for Camping was even brighter. Bustle’s own Sydney Bucksbaum applauded Garner’s acting, saying she “"dives headfirst into this role, inhabiting Kathryn in a way that will make you laugh while breaking your heart simultaneously," and also noted the important ways in which Dunham brought her own experiences with chronic pain and other health issues.

So while Camping’s future is unclear, it’s safe to say definitely didn’t go unnoticed, whether that’s for better or for worse. Who knows? Sometimes, that much of a splash is all you need to keep going. People were paying attention either way.

CategoryLifestyle
Tags'Campi of Original the Version