Home » Lifestyle » The Name Of Thanos’ Snap Is Officially "The Decimation," According To Marvel 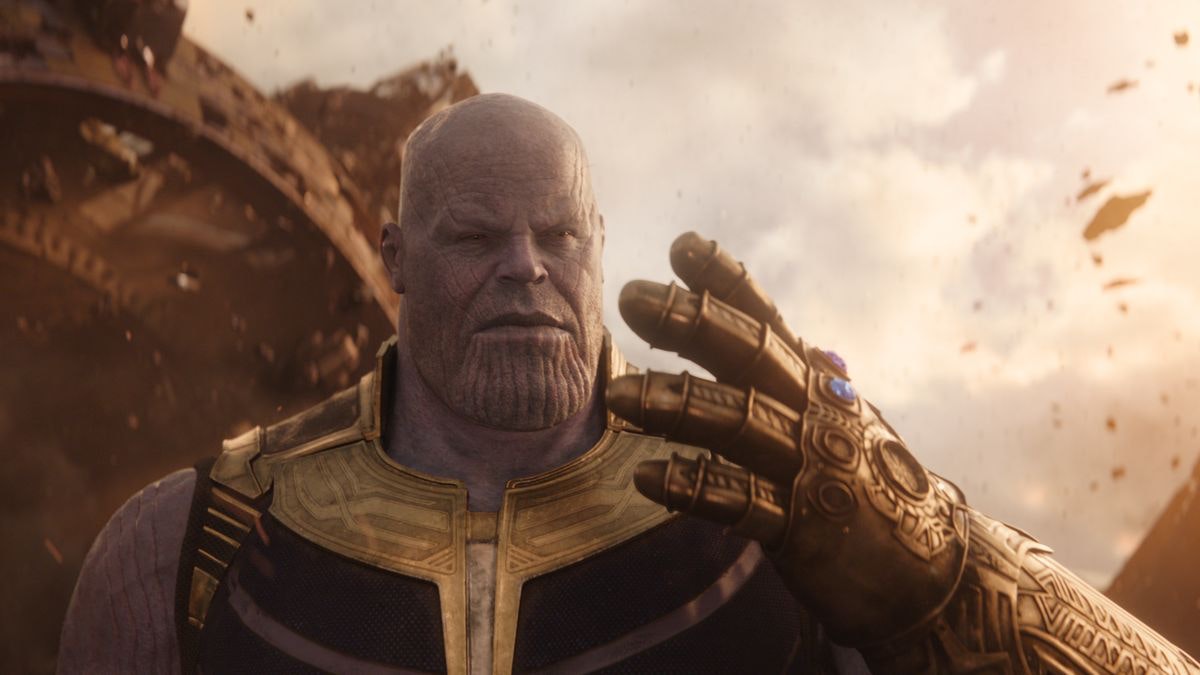 The Name Of Thanos’ Snap Is Officially "The Decimation," According To Marvel

It was already Thursday. Captain Marvel released a trailer days ago. Heck, even Game of Thrones released a trailer this week. But Avengers 4? No siree, Bob, there will be no trailer, no information, and no title. Fans on Twitter are reaching a stage of high anxiety, desperate for any scrap of information. Instead, Marvel instead released a new tie-in book. Entitled The Cosmic Quest Volume Two: Aftermath, the novel is aimed at the YA crowd, so it doesn’t get into the horror of death, but it does give the name of Thanos’ snap heard ’round the galaxy.

Fans, naturally, have been trying to come up with a name for the event where literally half the population of the universe ceased to exist in one horrifying moment. Most of these names include the word "snap," with the most popular being "The Snappening."

But Brandon T. Snider’s new novel considers a factor most fans had not considered. To 99.9% of the surviving universe, there was no snap. Who heard the snap? Captain America? Thor? Hulk? Not even Tony Stark heard it, he just knew the after effects when he saw them.

So what does one call a moment where 50% of everyone you ever knew just disappeared into dust in front of you, for seemingly no earthly reason? Apparently, the answer is "The Decimation."

But this is not the only exciting tidbit hidden away in the novel, though it is the one fans will probably glom onto going forward. Part of the reason the term "The Decimation" sticks is because the Avengers team has kept the actual cause, including Thanos and his snap,m completely hidden from the public. (To be honest, this is not the time where honesty is the best policy anyway. "Sorry, half the world died because some big purple dude snapped his fingers," is not going to go over well with the public.)

"The Decimation" happens to be a term found in the Marvel comics, though it’s not original to the Thanos snap. It’s used to describe another massive casualty event when Scarlet Witch depowered a tenth of the world’s mutant population. Hundreds of mutants died in the aftermath, either in the initial depowering or via depression and suicide in the face of losing their powers.

As the chances of the Marvel Cinematic Universe using this Scarlet Witch storyline are pretty low, this is a great way to work in a phrase from the comics to label what happened the day half the world’s population died. It also now gives fans something they can agree on, since "The Snappening" was cute, but not everyone was down with it.

As for something else fans agree on, there’s the need for a trailer. All that’s known at this point is the trailer will come "before the end of the year." It could be tomorrow, but it could also be Dec. 31, 2018, at 11:59 p.m. ET. I mean, Marvel wouldn’t really upstage the ball drop would it?

This Advent Calendar Contains 19 Bath Bombs — and It's Only $20