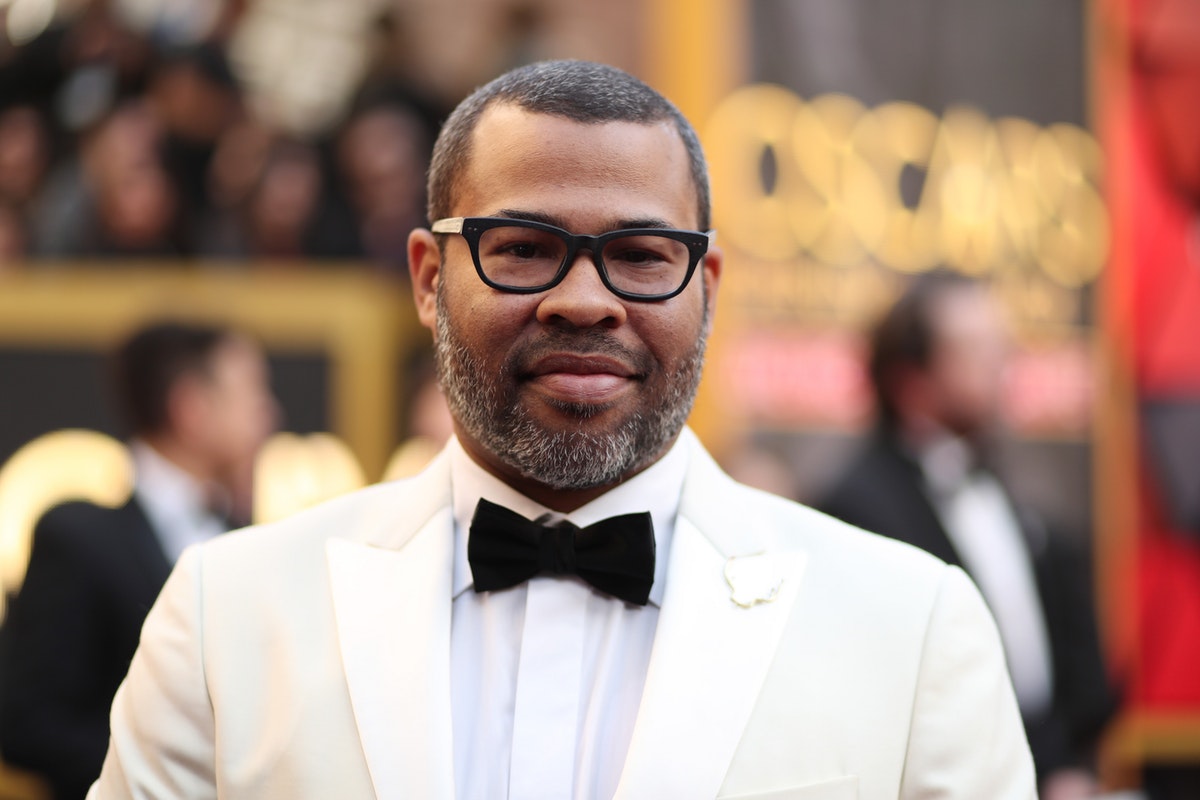 He really cut right to the chase. The first poster for Jordan Peele’s new horror movie Us, which the director unveiled via Twitter on Thursday, Dec. 13, features the ominous zoomed-in image of gold scissors held by a pair of gloved hands. The identity of the scissor-wielding character, clad (perhaps symbolically) in red, remains a mystery, as no face can be seen. Peele also went minimalist, using just two words to scare up preemptive terror from fans: "Watch yourself."

The "new nightmare from the mind of Academy Award winner Jordan Peele," as the new promo described the Get Out writer and director’s pending March 15 release, has left much to the imagination in general — for now anyway. The first full Us trailer will drop on Dec. 25, as Peele revealed in another tweet, but further details on his followup to Get Out, which earned him a 2018 best original screenplay Oscar, remain scarce.

While the descriptions’ validity remains unconfirmed, several websites leaked what is believed to be the synopsis of Peele’s new scary movie:

What can be verified from these leaks, however, is the confirmed Us cast. Nyong’o, Moss, and Duke will star in the film, with Tim Heidecker, Yahya Abdul-Mateen II, Anna Diop, Shahadi Wright Joseph, Evan Alex, Madison Curry, Cali Sheldon, and Noelle Sheldon rounding out the Universal pic’s actors, as confirmed by Variety.

Peele, who also released a black and white Us teaser image via Twitter back in May, did give some subtle hints about the film earlier this year. “One thing I know is that this is genre; and playing around with the thriller, horror, action, fun genre of intrigue is my favorite. That’s my sweet spot," he told The Hollywood Reporter. "So I think tonally it should resemble Get Out. That said, I want to make a completely different movie. I want to address something different than race in the next one.”

Also on Peele’s slate of upcoming projects is a reboot of The Twilight Zone, which is slated to premiere on CBS All Access next year. The Key & Peele alum will also serve as the host and narrator for his updated version of the Rod Serling sci-fi classic.

"The realization, for me, was that it was an opportunity to attempt to continue with Serling’s mission," he told Variety. "If we approach it without ego and sort of bow to Serling, that will hopefully suffice for our fellow Twilight Zone fans but also bring back a show that I think is needed right now. Because it’s a show that has always helped us look at ourselves, hold a mirror up to society." 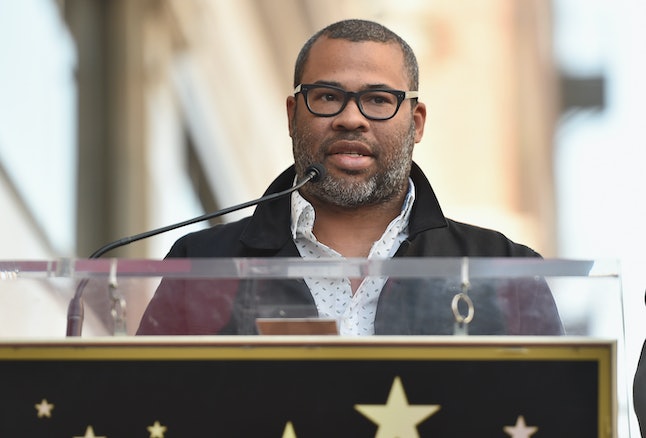 It seems that frightening thrillers with a healthy side of social commentary may just be Peele’s trademark.