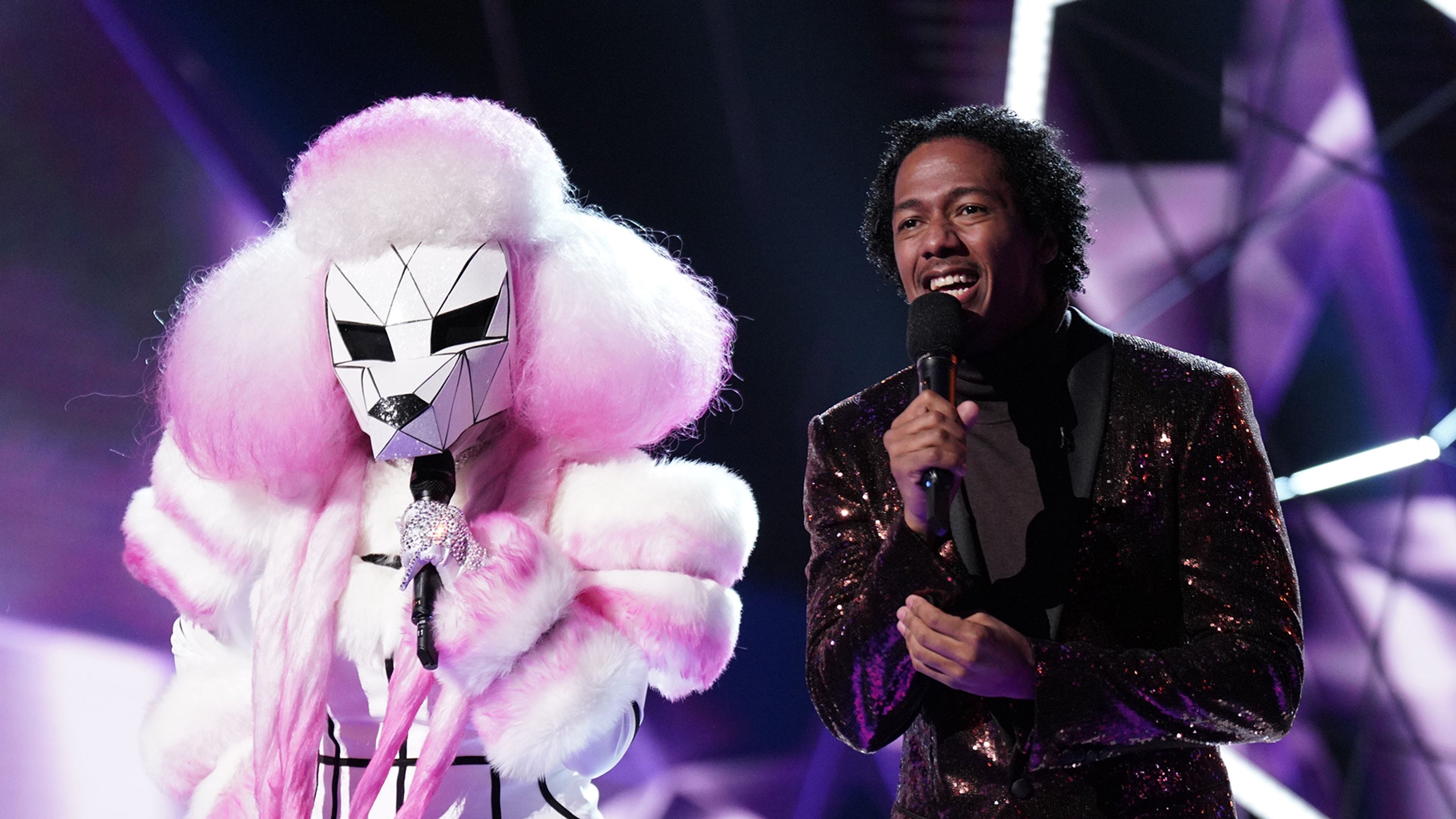 Spoiler alert! This story contains details from “The Masked Singer” Season 1, Episode 2, including the identity of the eliminated masked celebrity.

Masked viewers, welcome back to the ridiculous insanity that is “The Masked Singer,” now in Episode 2. We all know how this works now, so let’s just dive right in.

Last week we met six masked celebrities, and unmasked the Hippo, aka NFL player Antonio Brown, and this week we meet the second half of the bunch: Rabbit, Alien, Pineapple, Raven, Poodle and Bee.

First up is a match between Rabbit and Alien, one in a weirdly terrifying “Donne Darko” costume, the other in a skin-tight outfit that elicits creepy comments from the judges (mostly Ken Jeong, come on man).

Rabbit drops clues about performing for his whole life in a pop group, but then is so committed to his maniacal rabbit performance he ticks his head even when he’s not singing, possibly intimating that he’s an actor. He also delivers a performance of “Livin’ La Vida Loca” straight out of “28 Days Later.” The guesses run the gamut from magician Chris Angel to Jake Gyllenhaal (as if) to one of the members of N’SYNC. Rabbit admits to having been in a band, and I’m going to throw out the wildly improbably Jared Leto (don’t forget about 30 Seconds to Mars). I don’t think he’d do broadcast TV, but if he picked a costume, it would be that one.

The Alien, performing after the rabbit, is from another “famous family” (I’m expecting many a Gen Z Instagram celebrity at this rate) and says she grew up in the spotlight. She sings an inexpert version of Portugal’s “Feel It Still” and does a lot more walking and posing than dancing, leading the judges to suppose she might be a model, like Bella Hadid. Alien fesses up to having a lot of sisters, and Jeong throws around the K-word: Kardashian. Would Kourtney do this? Would Kendall or Kylie? I don’t think so.

Rabbit wins the face-off, and of course, hops off stage.

Next is a fight between Pineapple and Raven. Raven has a huge costume, complete with a cage on her head. In her intro reel she says she “talks” a lot and has recently suffered a tragic loss. She sings Kesha’s “Rainbow” and does the incredibly difficult song justice. She admits that she has hosted a talk show, and Jenny McCarthy guesses Sherri Shepherd, Jeong guesses Sally Jessy Raphael (sure, bro) or Star Jones. My money is on Gayle King, because why not?