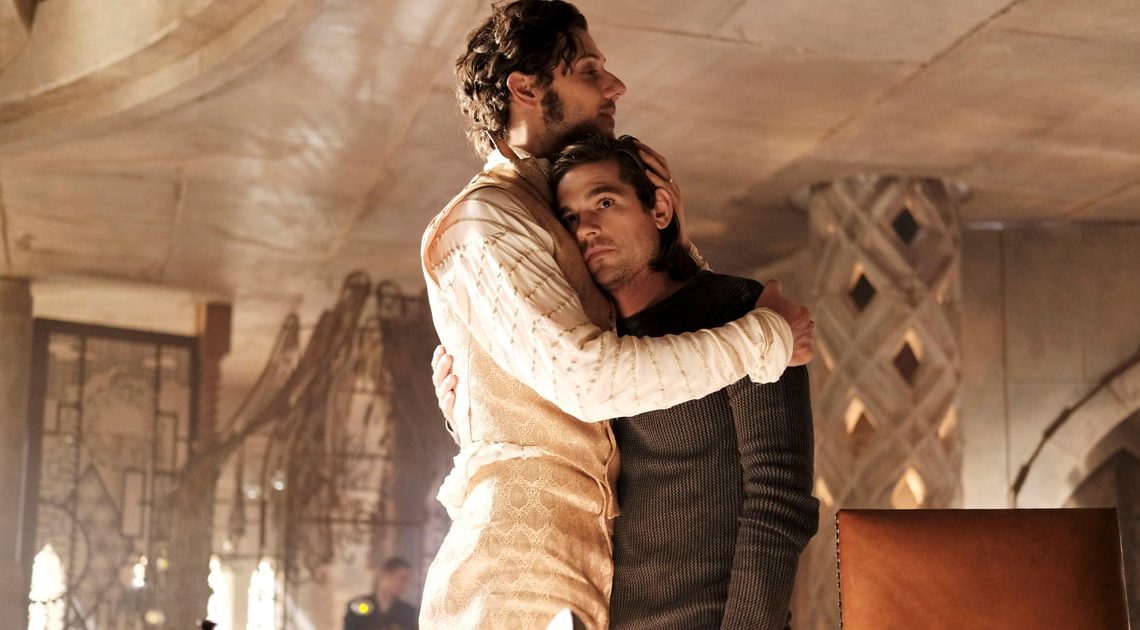 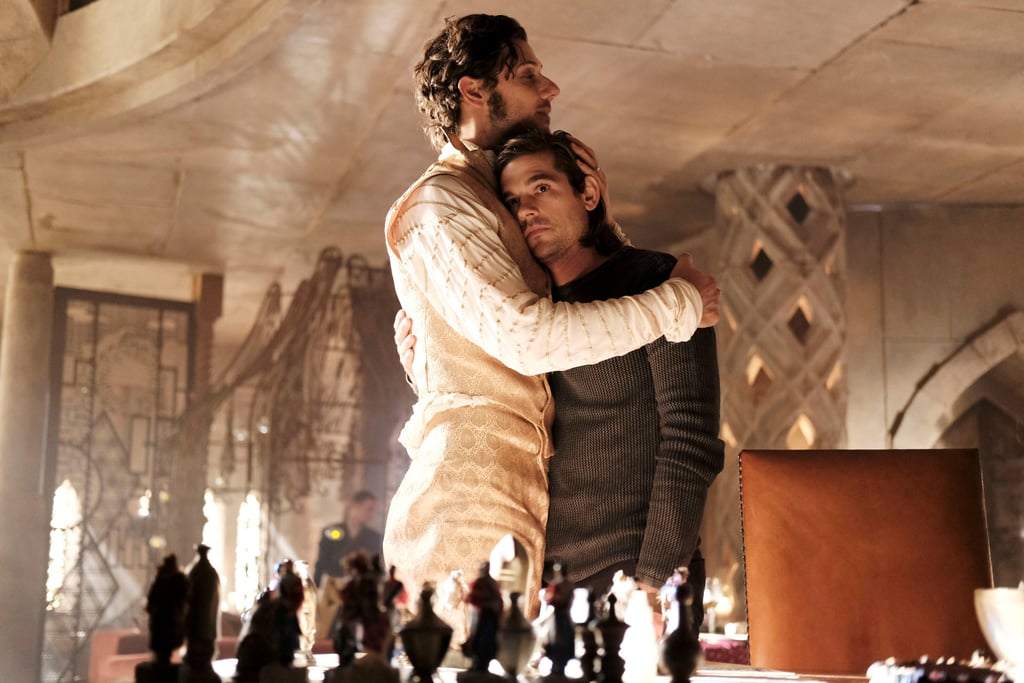 Warning: Massive spoilers for the season four finale of The Magicians follow.

So. That just happened.

Over the course of four seasons, SyFy’s fantasy drama The Magicians has gotten enormous praise, especially in recent years, for the way it’s depicted the kinds of characters we don’t usually see on TV, and even more rarely in genre TV. Nowhere was that more apparent than in the show’s protagonist. Quentin Coldwater, played by Jason Ralph, appears at first to be your standard-issue Angsty White Dude — but, it turned out, is bisexual and a longtime sufferer of depression who’s trodding that all-too-familiar road of two steps forward, one step back.

There’s an odd sort of unspoken agreement between TV shows and viewers: shows tell you what to expect, and viewers keep their expectations in line. Because The Magicians was never a Game of Thrones-style tragedy, and because it handled all these issues of sexuality and trauma and mental health so well, it always seemed like this would finally be the show that would, ultimately, give hope to these damaged characters we’ve grown to love. That was, it seemed, the bargain it struck with viewers: we’re the kind of show that won’t take that step too far.

Then came the fourth season finale. Seriously, if you haven’t watched it yet, this is where you should turn back.

After a season-long quest to free Eliot, his friend-love-life partner in an alternate timeline, from an ancient monster possessing his body, Quentin and his friends succeed, but there’s one last obstacle: trapping the Monster (and its sister) in a “seam” between worlds. When the seam is blocked by another enemy, Q uses his magic to mend it, knowing that his spell could have deadly consequences in this “mirror” dimension, and throws the Monster into it — but the magic does fracture and Q is killed (for real — Ralph is not returning next season).

It’s what comes next, though, that really drives home how much The Magicians left behind its long-standing ideals and lessons. In the Underworld, Quentin has an “exit interview” where he asks a devastating question: “Did I do something brave to save my friends? Or did I finally find a way to kill myself?” And that’s where things go even further sideways.

Q’s suicidal ideation has been a part of his character for as long as the show has been on the air. It’s real, it’s rough, and it’s always been depicted honestly, without maudlin falseness or glossing over. The promise of The Magicians has always been that the world is never what you think it’s going to be and it’s always going to be a struggle — but that there’s light and hope too. It was the rare show that seemed to understand what it’s like to live with mental illness and to find things worth living for. Until now.

Curious When Captain Marvel Will Be Available to Stream? Here's Why You'll Have to Wait For Fall