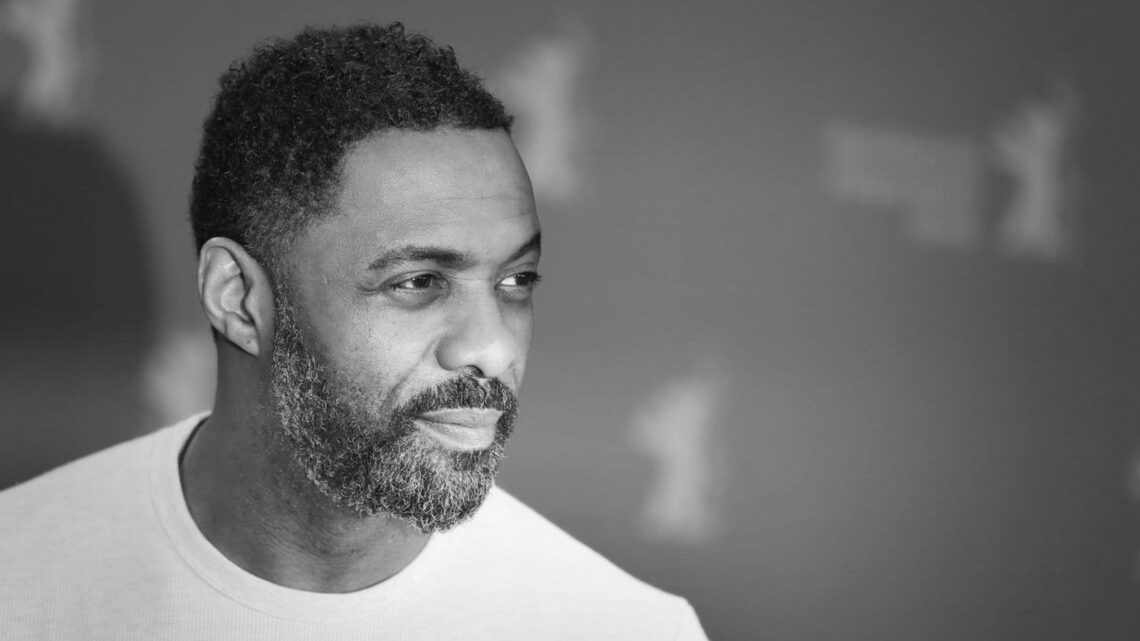 Idris Elba’s reputation for a need for speed precedes him, as is seen in his role as Brixton Lore in 2019s Fast and Furious Present: Hobbs and Shaw . Born in the United Kingdom, he began to show interest in musical theater at an early age. As a man of many talents, Elba has also been a professional DJ who has owned his own business before launching headlong into acting. Over the years, his acting career has grown exponentially and he has only landed even better opportunities with bigger names in Hollywood. He has worked with everyone from Dwyane Johnson, Jason Statham, and the late Paul Walker to Beyonce, Taraji P. Henson, Chris Hemsworth, Mark Ruffalo, and Robert Downey Jr. With all this success, it’s only right to spoil oneself, right? Here is Idris Elba’s most expensive collection of cars.

The only other celebrity actor we know of that takes his need for speed seriously enough to get behind the wheel of an actual racecar is Frankie Muniz. Surely, there are many other actors that are addicted to the rush of adrenaline, but Idris Elba takes his car fetish to another level. The American Gangster actor displays his love of power and luxury with the Ford Fiesta Rally Car, which is known as a great starter car for those desiring to get into professional rally racing. With the ability to go from 0-60 mph in just 1.3 seconds, and boasts and engine of 603 horsepower. According to Top Speed, the vehicle would’ve run Idris about $83,000.

A Rolls Royce is basically a staple luxury vehicle in the garage of the rich and famous. Everyone from Beyonce and Jay Z to Floyd Mayweather and David Beckham owns one, so it’s only right that Idris Elba has one of his own. The Rolls Royce Phantom is a car of luxury but is also able to reach a maximum of 250 mph and delivers 563 horsepower backed by a 6.75-liter V12 engine. The estimated price range of a Phantom is $562,790-$625,000, nothing a man with a net worth of $40 million can’t afford!

While he may not be a recurring cast in the Fast and Furious franchise, except for his debut appearance in the Hobbs and Shaw film, that doesn’t disqualify his love for luxurious sports cars. One of the more exceptional cars in the garage of Idris Elba is the Mercedes Benz SLS Class. Powered by a 6.2-liter V-8 engine, can go up to 622 horsepower and accelerates from 0 to 62 mph in just under 4 seconds, according to Ultimate Specs. For an idea of the other celebrities who have been sold on the magnificence of the Mercedes Benz SLS, renowned names such as Arnold Schwarzenegger, Kevin Hart, Kourtney Kardashian, and Floyd Mayweather.

If you were lucky enough to be chosen to break a record in a Bently Continental GT like Idris Elba was, you would probably add it to your list of purchases as well. According to Hot Cars, in 2016 Idris raced a Bently Continental GT Speed at a top speed of 180.361mph which broke the previous record of 174.8 mph set by Sir Malcolm Campbell in 1927. After such an exhilarating experience, Elba added the Bently Continental GT to his collection of cars, a purchase that probably went well over $200,000, making the 6.0-liter W12 engine-sportscar one of the most expensive cars in his garage.

RELATED: The 10 Most Expensive Cars In The Fast and Furious

Estimated at a price range of $150,000 is another supercar that effortlessly stands out in Elba’s garage – the Tesla Model S. Apart from its third electric motor which boasts an output of 1020 horsepower, the energy-efficient vehicle also carries a floor-mounted battery pack and can boost from 0 to 60 mph in just 2.3 seconds with a top speed of 163 miles per hour. The dual-motored all-wheel drive makes this sports sedan an agile work of art, able to control traction in any weather condition with well-controlled body motion and precise steering. A few other celebs who have shown their concern for climate change by purchasing an all-electric Tesla Model S include Hollywood’s biggest climate change spokesperson, Leonardo DiCaprio, Will Smith, Mark Ruffalo, and Cameron Diaz, as reported by Tesla Rati.

A hefty price tag doesn’t always equate to a high-performance car. And even if there are high-performance supercars worth every penny they cost, Idris Elba’s $46,000 Jaguar XE is one of the cheaper vehicles in his garage that he loves unashamedly. With features like a 3-liter supercharged V6 engine, it can reach 0 to 60 mph in 6.2 seconds and can reach a max speed of 120 mph. However, its impressive performance isn’t the only thing that makes it special, as the overall of the sleek exterior as well as a comfortable interior. Also included are the cool features of a central touchscreen and Jaguar drive control which promises a smooth and tranquil ride for the driver.

Ferraris are more than just one of Italy’s most popular race cars. In Hollywood, they are a symbol of success and status, which is why most celebrities with a multi-million dollar lifestyle are able to own the $280,000 beast on wheels, making it the most expensive ride in Elba’s garage. The sports car combines powerful performance behind a V8 engine along with effortless driving, boasting a power unit of 670 CV and up to 8000 RPM, according to the Official Ferrari Dealer. This puts the 488 Spider at the top of the list of the most high-performance vehicles built into a Ferrari. The interior of the Spider is also a cut above the rest, which is why celebrities such as Tyga the rapper, Blac Chyna, and the controversial Nicolas Cage own one.

READ NEXT: The Rise Of Idris Elba: Here’s How He Became One Of The Most Influential

NIGEL FARAGE: The only way to stay in No 10 is to get Brexit done
World News