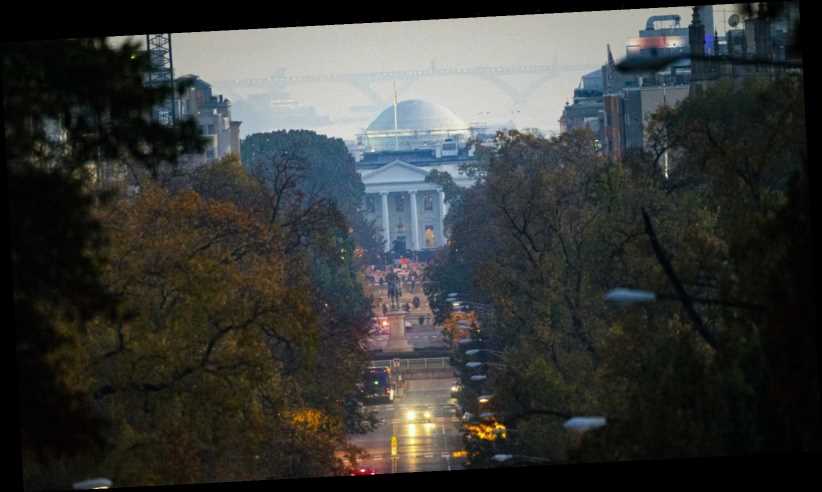 Being an incumbent president is a pretty huge advantage when running for re-election, so the list of presidential one-termers is relatively short — but Donald Trump has just been added to that list, as the major news networks have projected that Joe Biden has won the 2020 presidential election.

When incumbents run, voters don’t need to consider what it will be like under that person’s administration — they’ve already bought tickets (or been given tickets) to see the event. Voters are also creatures of habit, so they’re more likely to stick with the devil they know than to try out an unknown (via Salon).

The list of one-term presidents isn’t as short as you might think. For instance, John Tyler, who was named president in 1841, came to his post when his predecessor, William Henry Harrison, died after just a month in office. Tyler ascended to the office under a cloud, had an unremarkable term in office, then dropped out of his own re-election race. In his obituary, the New York Times described him as “the most unpopular public man that had ever held any office in the United States” (via the Washington Post).

Ten presidents were voted out of office after just one term

And then there’s the other group of one-timers; this club is made up of members who were repudiated by the electorate at the polls for one reason or another. That list stretches out from the early days of U.S. history, to just before the close of the 20th century. There are a lot of reasons these incumbents lost their re-elections, ranging from economic policies that triggered an economic depression, to corruption and public plunder (via USA Today).

The Gang of Ten include John Adams (who served one term from 1797 to 1801), his son John Quincy Adams (president from 1825 to 1829), and Martin van Buren (1837-1841). Benjamin Harrison (1889-1893) beat out incumbent Grover Cleveland, but when Harrison wanted to get his own second term, Grover Cleveland came back and defeated him to serve two non-consecutive terms. 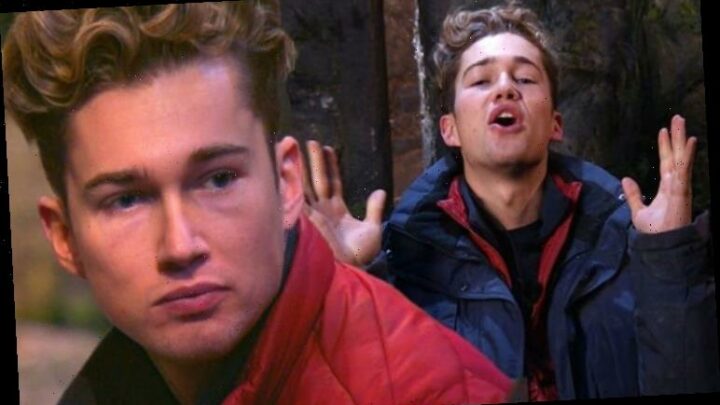