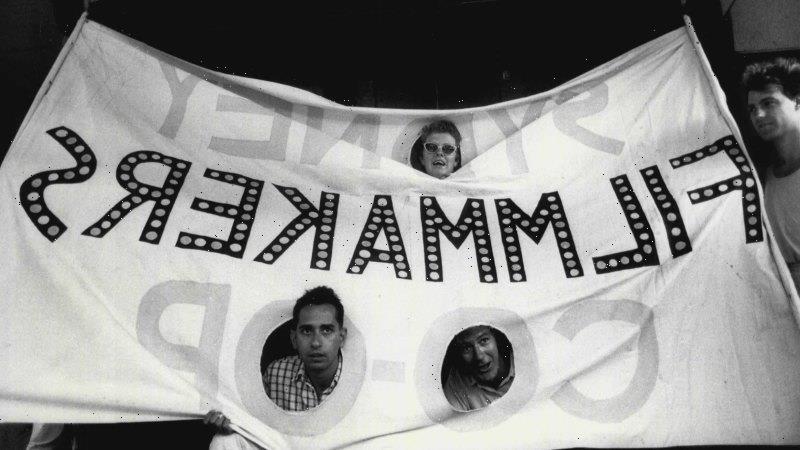 Director Phil Noyce was a year 12 student from the sedate northern suburbs when he noticed a poster near the University of Sydney, where he was planning to study law, advertising “underground movies”.

“I had no idea what underground movies were, but I knew I wanted to go there,” the director of Newsfront, Patriot Games and Rabbit-Proof Fence says from Los Angeles. “For an 18-year-old in 1968, that was a siren calling.” 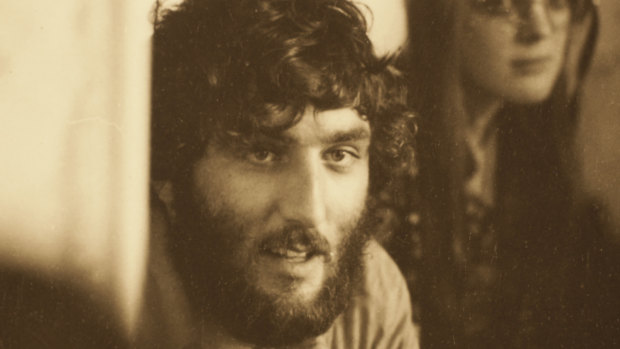 “I had no idea what underground movies were but I knew I wanted to go there”: Phil Noyce at a Sydney Filmmakers Co-op meeting in 1973.Credit:Matt Butler

So Noyce, who is currently finishing work on the James Caan and Pierce Brosnan crime thriller Fast Charlie, went along to a screening of short films at what is now the Footbridge Theatre, including eight by Australian filmmakers.

“That was the first revelation,” Noyce says. “I heard the Australian voice – the language, the argot – spoken. I had no idea that people in Australia even made films. And the most expensive film on the program cost under $20.

“So my mind was blown. [It was enough] to change the course of my whole life.”

Within two years, Noyce had made a short film and become manager of the new Sydney Filmmakers Co-op, a community of energetic young filmmakers who, along with their counterparts at the Melbourne Filmmakers Co-op, were major contributors to the new wave of Australian films in the 1970s.

Directors John Hughes and Tom Zubrycki chronicle the vibrant “hidden history” of these co-ops in the new film Senses of Cinema, which is screening at the Antenna Documentary Film Festival in Sydney on Saturday. 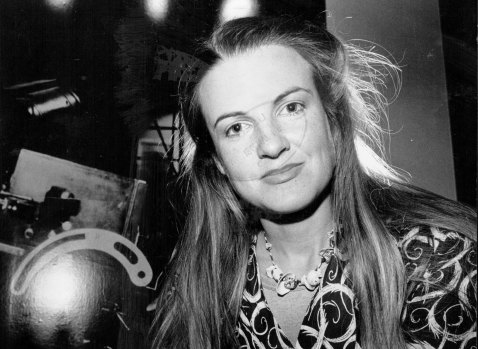 “I remember being quite terrified by these hip, cool filmmaker people”: Gillian Armstrong in 1979.Credit:Fairfax Media

“We wanted to make younger generations of filmmakers aware of this independent film culture and its radical roots,” Zubrycki says.

He was part of a community that included Gillian Armstrong, Jan Chapman, Stephen Wallace, Richard Brennan, Pat Fiske, Martha Ansara, Bruce Petty and others who made films reflecting the social changes taking place in the early 1970s. This included the emerging women’s, Indigenous and gay rights movements.

They watched early short films by Peter Weir, George Miller, Bruce Beresford and Paul Cox, debated ideas, lapped up experimental and political films from overseas and screened their own films in co-op cinemas when virtually everywhere else focussed on Hollywood and British films.

“A lot of us felt at the time that the films we were making were instruments of social and political change,” Zubrycki says. “You’re talking about a group of young filmmakers who were basically idealists.”

Six years before her breakthrough with My Brilliant Career, Armstrong nervously turned up at the Sydney co-op cinema to screen her graduation film from studying in Melbourne.

“It was the first time that I’d ever had my films screened to a critical public,” she says. “I remember being quite terrified by these hip, cool filmmaker people.

“Afterwards, [director] Albie Thoms tapped me on the shoulder and told me how much he liked my film. It was the beginning of mingling and getting opinions from other filmmakers.”

Armstrong met many of her early collaborators and closest friends at the co-op. 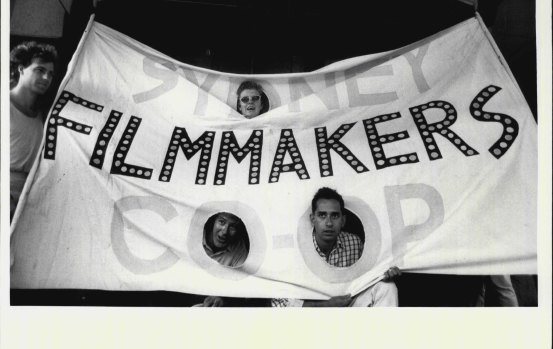 Members and staff of the Sydney Filmmakers Co-op protest about funding cuts outside the office of the Australian Film Commission in 1986.Credit:Peter Solness/Fairfax Media

“It was incredibly important culturally,” she says. “There were a lot of passionate artists, all with different ideas. And along the way there were also passionate, heartbreaking affairs.”

The co-ops lasted until changes in film industry funding saw them close in the early 1980s.

So, do emerging talents have it harder now without similar hotbeds of creativity? 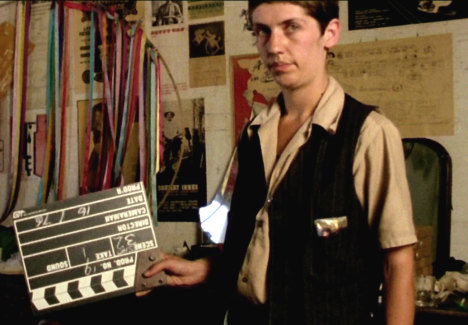 Filmmaker Margot Nash on set in 1976 in an image from Senses of Cinema.Credit:Filmmakers Cinema Pictures

But Zubrycki says there is no longer a “social hub” like the co-ops. “People came to not only look at films but they went to parties, made contacts and started collaborating,” he says.

Noyce thinks the many film festivals and such screening platforms as ABC iview and SBS On Demand are the contemporary equivalents for helping talent emerge. “It’s probably even more open now,” he says.