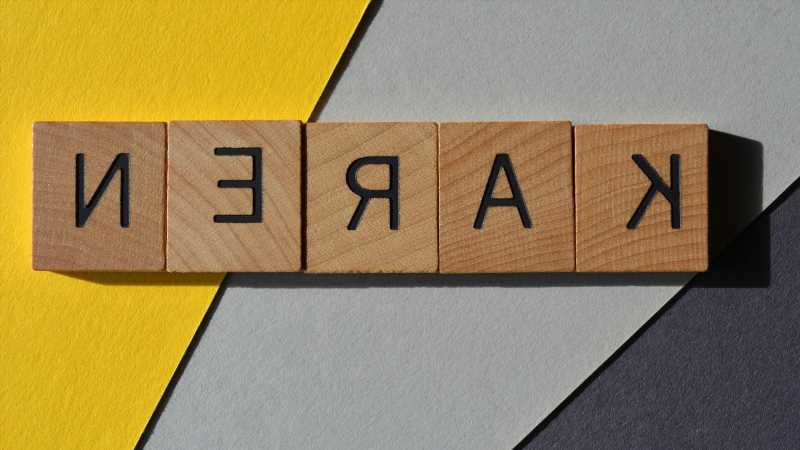 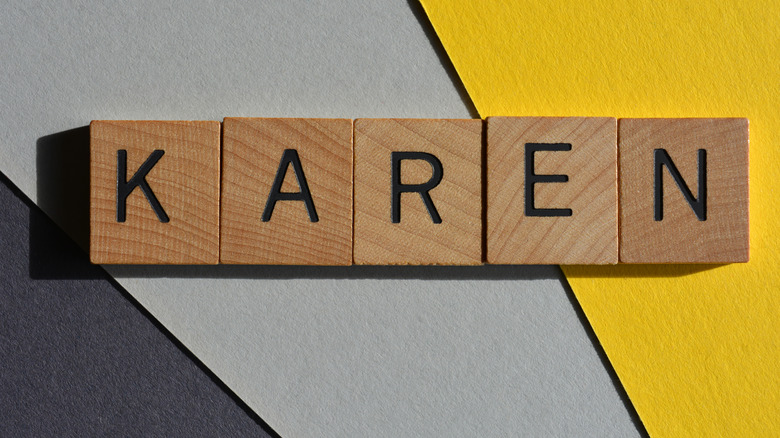 As Karens across the country well know from personal experience, the name became synonymous with privilege starting last summer. Of course, this is not the true meaning of Karen, with Nameberry noting the moniker is of Danish origin and means “pure.”

Unfortunately, Karen is associated with a woman who feels entitled more than one who is pure these days (via The Conversation). In fact, as a woman whose name is actually Karen told HuffPost, she feels her name has come to signify a “middle-aged ‘mean girl.'” On a humorous side note, another Karen told the outlet, “I always thought my name was boring so I’m having a little fun with being a Karen.”

Jokes aside, most folks would agree it’s a tough time to be named Karen. But at least Karens have many empathizers, with How Many of Me noting there are over 1.1 million women in the U.S. named Karen today. And yet, perhaps given its pejorative cultural significance in the year 2021, the name is on the decline, according to the Independent.

Karen falling in popularity is not exactly shocking 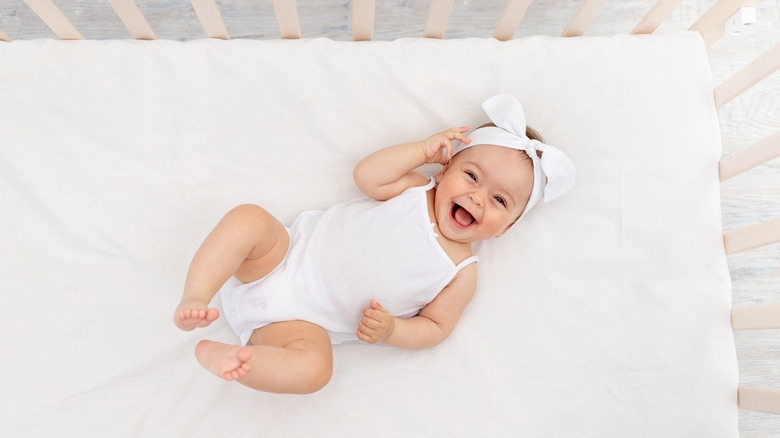 Consider that the Independent reports just 325 people were given the name Karen last year, with the name tumbling 171 spots in popularity from 2019 to 2020, according to data from the Social Security Administration. Even more telling is that in the year 2000, Karen was the 153rd most popular name for girls, while last year, it was 831st.

This fact isn’t exactly shocking, since other formerly popular monikers from the 1960s, when, according to The New York Times, Karen was at its height of popularity, are also less so today. Indeed, in 1960, Karen was the fourth most popular name for girls, with Susan claiming the number three spot (via SSA).

Incidentally, the most popular name for girls in 2020 was Olivia, followed by Emma and then Ava. Hopefully those names will not fall prey to a similar fate of being associated with less than desirable characteristics. Because we’re betting just a few years ago, Karens — and their parents — never saw this coming!

A female journalist conducted an experiment: she registered on the webcam site BongaCams and earned $1920!