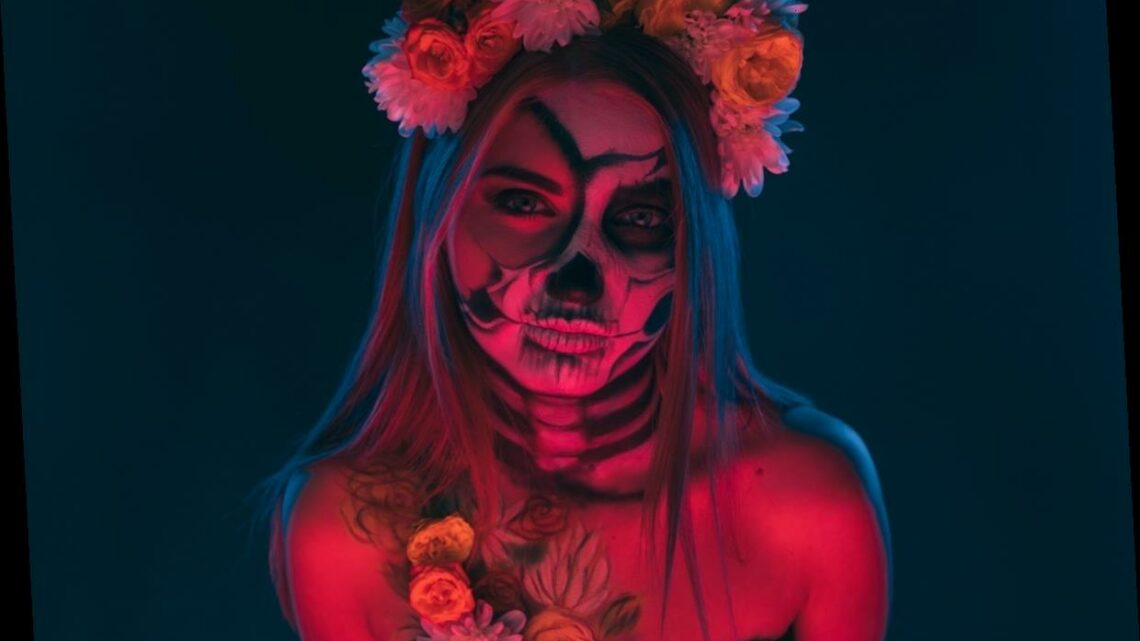 The Emotional Meaning Of Scorpio Season 2020 Is About Your Metamorphosis

The most mystifying season of the zodiac is officially in session, and themes surrounding rebirth and transformation are top of mind. You got down to business during Virgo season, focused on relationships all throughout Libra season, but the emotional meaning of Scorpio season 2020 is all about the metamorphosis taking place, both individually and collectively. As you know, there’s nothing subtle about this Pluto-ruled sign, and the same goes for its spooky astrological season.

The ancient language of astrology ties back to the sacred rhythms of the earth. Although, in addition to symbolizing the phases of human development, all 12 astrological seasons are deeply connected to the mythology of each zodiac archetype. For instance, Scorpio’s planetary ruler, Pluto, is referred to as the Lord of the Underworld, which is the Roman version of the Greek god Hades. This is where Scorpio season’s essence and mysterious vibration stems from, which automatically reflects on the collective.

This season is equivalent to a collective intermission for death, rebirth, and renewal. Please note: This fixed water sign is associated with death, but the meaning of death is figuratively speaking. While eerie Scorpio’s connection to the after life is very present, "death" is another way to describe the essence of spiritual renewal. Pluto-ruled Scorpio is the first sign in the zodiac to connect with the highs and lows of the invisible realm, so don’t be discouraged by their intensity. 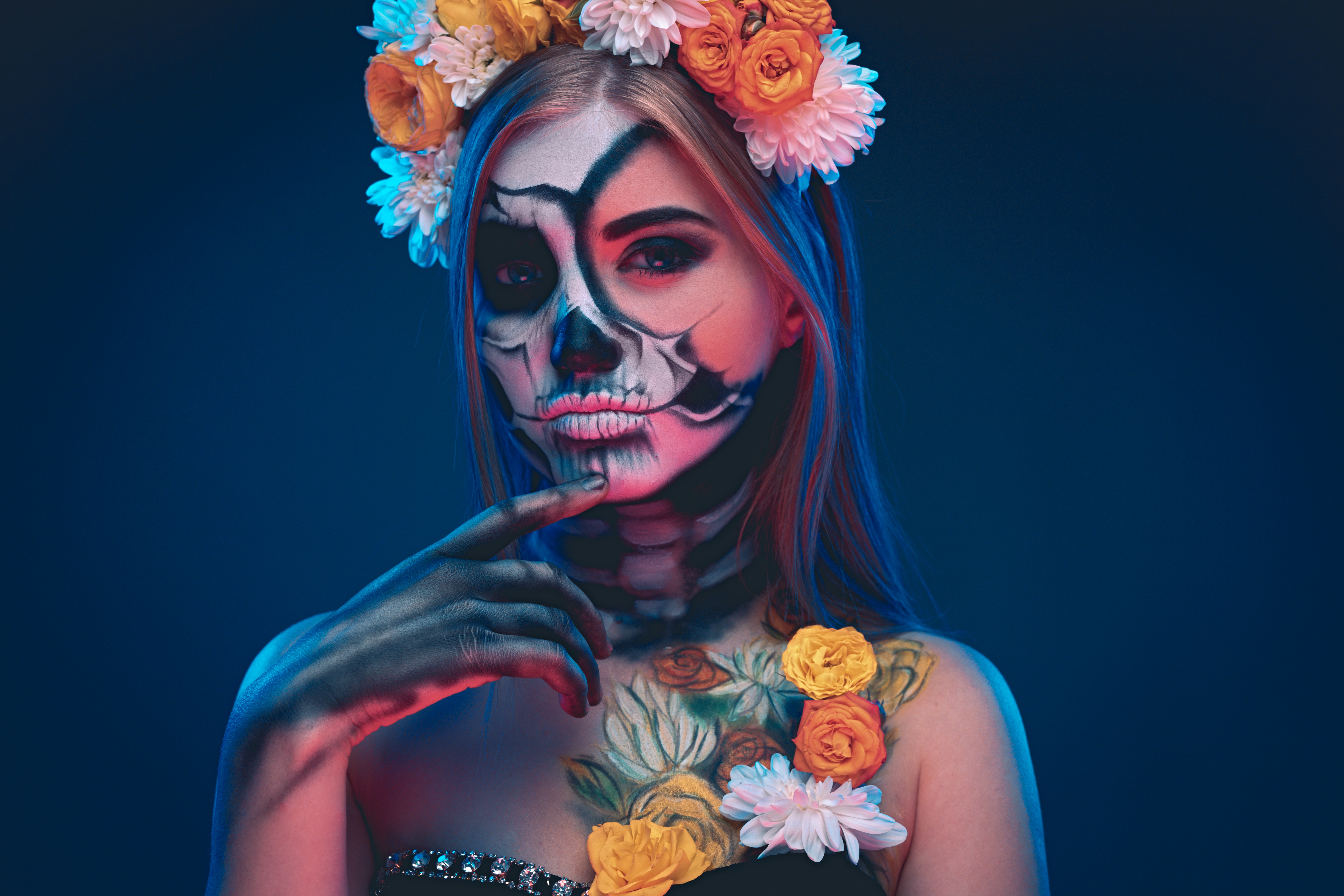 The sun is the heart of the solar system; it’s the greatest source of energy, as well as a symbol of the ego. Wherever the sun is traveling through ultimately determines the vibrational theme of the collective so again, it’s no surprise Halloween — aka the ancient celebration of Samhain, which is the one day a year where the barriers between the physical world and spirit world dissolve, according to History.com — occurs during this Pluto-ruled season. In fact, it’s almost too perfect isn’t it? There’s no such thing coincidences, especially during Scorpio season.

In correlation with Scorpio’s oversexed zodiac archetype, the French refer to an orgasm as la petite morte, or the little death, which also revolves around the death of the ego. This takes place whenever one merges with another mind, body, and soul. So whether it be mentally, physically, or spiritually, all barriers are dissolved during Scorpio season. The veil is thin, which makes it easier to connect, transform, and regenerate. The divine order of the zodiac explains it perfectly: If Libra season’s about compromise and harmony, Scorpio season seeks the raw truth in every situation.

On the dark side, this could bring a little bit of envy, vengeance, and emotional manipulation, which is why many refer to Scorpio’s fixed waters as the lightest light and the darkest dark combined. It’s no holds barred all throughout this astrological season, so probing, poking, and testing emotional triggers comes with the turf. Although, looking at it in terms of this Pluto-ruled sign’s personality, this is exactly how one born under this sign approaches, feels, and gets to know someone. It’s about spiritual union — the good, the bad, and the ugly.

Kate Walsh has been in Western Australia, where it’s safe, living her best life since March