Home » Lifestyle » ‘The Challenge’ Preview: Josh Fears Cory Is ‘Becoming A Bigger Problem’ As He Aligns With The Rookies

‘The Challenge’ Preview: Josh Fears Cory Is ‘Becoming A Bigger Problem’ As He Aligns With The Rookies

It’s time for the veterans to turn on each other during the Oct. 6 episode of ‘The Challenge’ — and Josh is ready to target Cory for switching over to the other side.

Priscilla Anyabu played a big part in breaking up the veteran alliance on The Challenge: Spies, Lies & Allies when she made sure that there would be no rookie/rookie teams left following her elimination win. She chose Josh Martinez as her new partner, while Jeremiah White picked Tori Deal as his partner, leaving all the pairs as veteran/rookie or veteran/veteran combos. That meant there was no rookie/rookie team to automatically vote into elimination every week.

“I don’t blame her, dude,” Tori says in an EXCLUSIVE sneak peek of the Oct. 6 episode. “She’s not wrong when she says the whole house is going to vote for her, regardless. That’s 100 percent what’s happening. So she just threw a little wrench in the plan.” Although the veterans had been working together all season to have rookies eliminated, there’s no question that now it was going to be time for them to turn on their own. 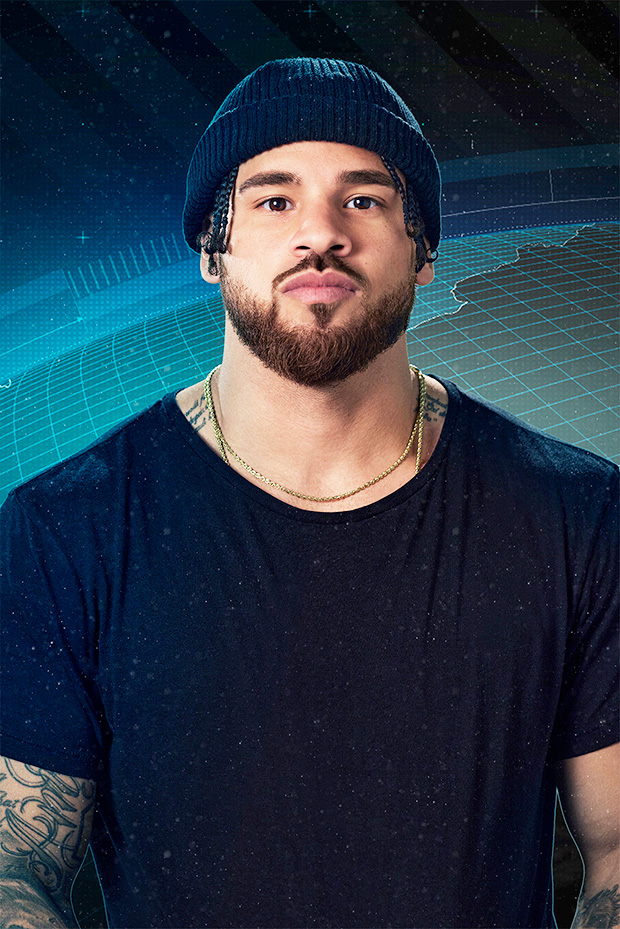 “All of the vets are scrambling,” Tori adds in a confessional. “This week at headquarters, a vet is being voted down into elimination [no matter what]. I gotta give Priscilla credit, but even though it was a boss move, it’s gonna come with some consequences.”

Interestingly, it turns out that vet Cory Wharton actually knew of Jeremiah and Priscilla’s plans to steal Tori and Josh as partners, which he admits to Tori and Josh in the clip above. “All the vets can walk around here like we’re one big happy family, but it is not time to get your troops together and be ready — because it’s about to get ugly,” he says in his confessional.

Cory’s carefree behavior about the end of the vet alliance rubs Josh and some other contestants the wrong way. “This is what pisses me off,” Josh tells Ashley Mitchell, Kyle Christie and Amanda Garcia. “Cory goes to me, ‘Oh, I think [Priscilla’s] going to pick you or Kyle,’ and I’m like, ‘How do you know that?’ and he’s like, ‘Well she told me.’ Like, really? I think Cory’s the f***ing head honcho on that side. In the kitchen just now, when me and Tori were talking, he goes, ‘Well, it’s game on, it’s been fun.’” 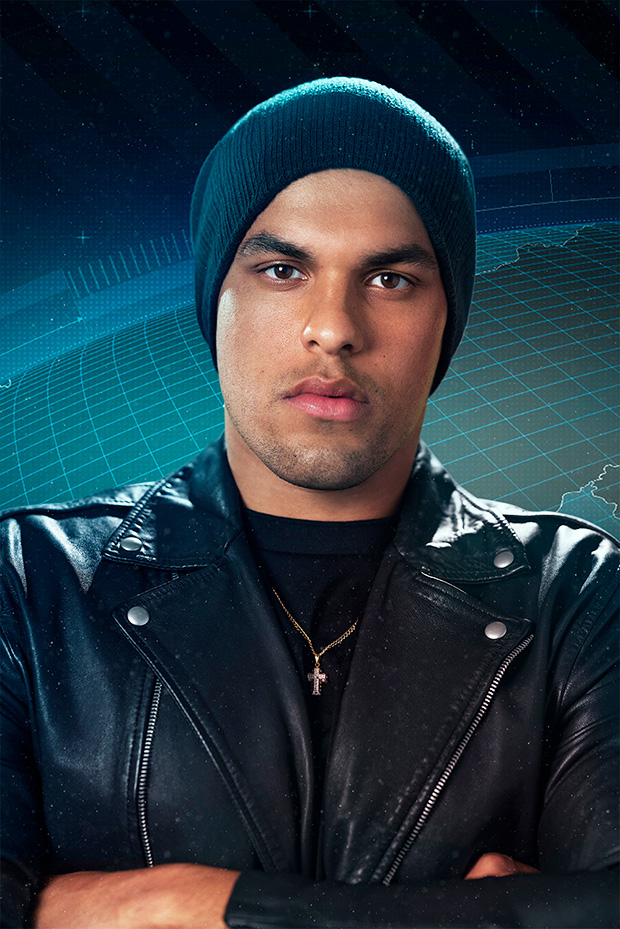 Kyle admits to having similar interactions with Cory, and Ashley is convinced it’s because Cory and the rookies are targeting HER. “Everyone thinks because I’m a two-time champ that I don’t need to win again, but I do,” she insists. “It means so much to me. I want to be the female with three wins. I’ve been targeted by these vets for the past few seasons, so I am freakin’ nervous right now.”

After realizing that Cory is so tight with the rookies, Josh is ready to make a move on him. “I’m not Cory’s number one, I’m not his number two,” Josh reveals. “He recruited Jeremiah, a rookie, before me. So I’m thinking, now I’m starting to realize…Cory’s starting to become a bigger problem than a lot of people think he is.” The Challenge airs Wednesdays at 8:00 p.m. on MTV.