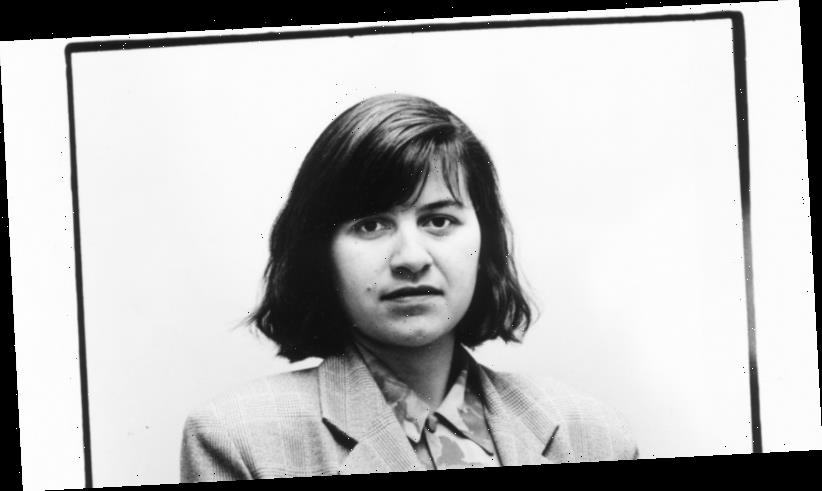 The political career of Health Minister Jenny Mikakos came to an end on Saturday after she resigned from Parliament over Victoria's disastrous hotel quarantine program that unleashed the state's second wave of COVID-19. 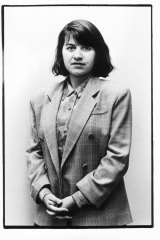 Jenny Mikakos was a councillor of the City of Northcote before entering State Parliament.Credit:File

Here is a timeline of her career:

1990s: The child of Greek migrants, Jenny Mikakos works as councillor at the City of Northcote (now City of Darebin), solicitor and vice president of Labor's Victorian branch before entering State Parliament.

1999: Elected to the Victorian upper house at age 30 as part of Labor's surprise victory under leader Steve Bracks, who swept aside premier Jeff Kennett's Liberal government after seven years. Her seat of Jika Jika covers Melbourne's northern suburbs, including Reservoir, Preston and Thornbury.

2000s: Appointed parliamentary secretary for justice and later planning. Re-elected to the newly created seat of Northern Metropolitan in 2006 and 2010. 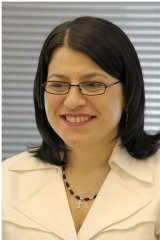 In 2010, as part of Labor’s shadow ministry.Credit:Craig Abraham

2014: Promoted to the ministry after Daniel Andrews leads Labor back to power after four years in opposition. Holds the portfolios of families and children, and youth affairs during the first term.

2016: Faces calls to resign as youth affairs minister for her handling of a series of riots at the Parkville and Malmsbury youth justice centres. At the same time, stories about youth gangs engaged in violent crime dominate the headlines.

2017: A decision to send children to adult prisons is ruled by the Supreme Court to be unlawful, prompting calls again for Mikakos to stand down for losing control of youth justice.

2018: Victorian Ombudsman Deborah Glass finds that Mikakos is one of several ministers who rorted public funds during the 2014 election campaign, known as the "red shirts" affair. Becomes minister for health and ambulance services when Labor wins a second term.

2020: Takes on the role coordinating the health department's response to the COVID-19 pandemic as part of the crisis council of cabinet. Hundreds die and millions are forced into lockdown when the virus escapes hotel quarantine. Later resigns from Parliament after Premier Daniel Andrews tells an inquiry that she is accountable for the system's failures.