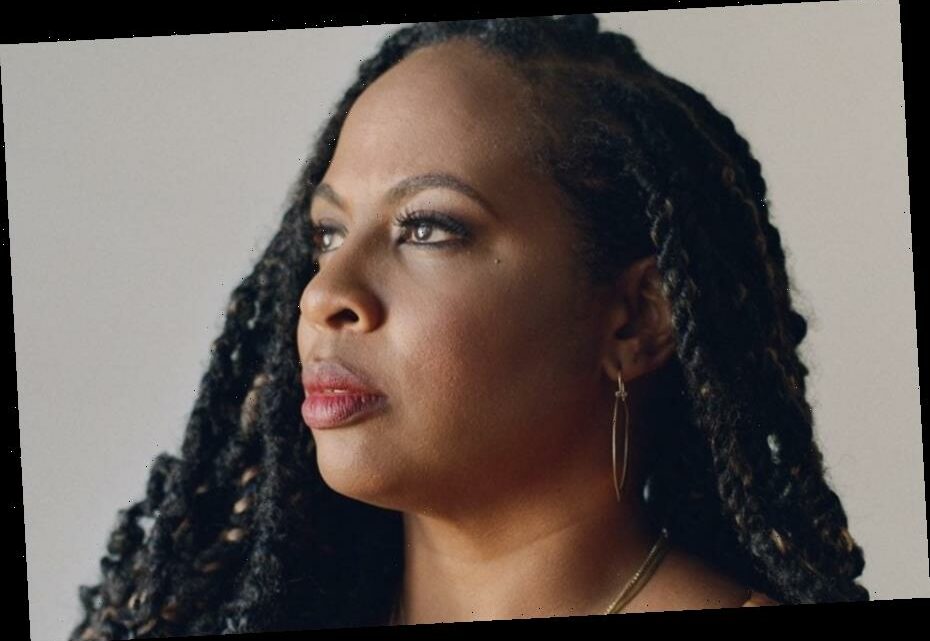 For Director Kamilah Forbes, transforming Ta-Nehisi Coates’ 2015 bestselling nonfiction book, Between the World and Me into this year’s documentary was as political as it was personal. Forbes has known Coates since they were both classmates at Howard University, and like the renowned author, she was also friends with the late Prince Carmen Jones. Jones, whose death in the year 2000 informs some of the most distressing parts of the book, is whom the documentary is dedicated to, along with Chadwick Boseman, who died from cancer last August.

The executive producer of the Apollo Theater since 2016, Forbes’ idea to bring the book onscreen (it premieres Saturday, November 21, on HBO), was supported by WarnerMedia’s multicultural initiatives to center women and people of color. Alongside Forbes, executive producers like Roger Ross Williams and This Is Us star Susan Kelchi Watson, the latter of whom also stars in the film, are even captured by HBO’s Power of Visibility (POV) which centers the perspectives stories of creatives behind the camera.

But Forbes first and foremost describes herself as an artist, which is how she approached creating this film following its theatrical production at The Apollo and The Kennedy Center in 2018. Although the coronavirus pandemic interrupted her plans for a national and international tour from which she would have utilized footage to create this documentary, she still found a way forward, recasting the emotive textual experience into a visual one, and in so doing, demanding a shift in how the audience receives its soul-stirring impact.

“Something else physiologically, I think, happens when you’re listening to someone’s emotional truth out of another human’s mouth, interpreting the texts with breath, with emotion, with passion, with vulnerability,” Forbes said. 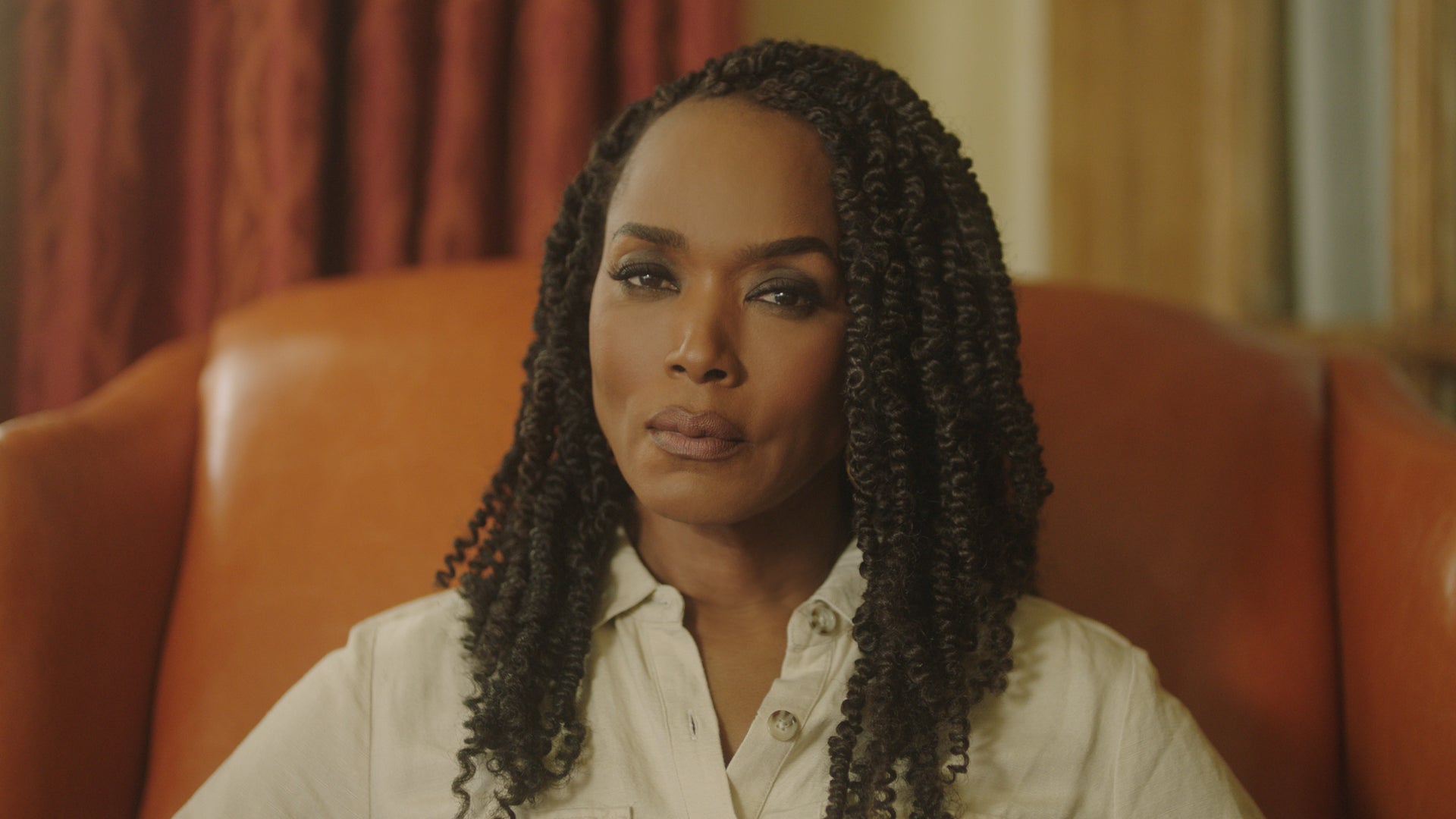 Telling those truths is a star-studded cast which includes the likes of Joe Morton, Angela Bassett and Yara Shahidi as well as the surviving family members of Black people slain by the police, such as Jones’ mother as well as the mother of Breonna Taylor. Unlike the book, in which Coates is addressing his son, Samori, the documentary expands the notion of state violence against Black men to include all Black bodies, regardless of gender.

Beyond this broadening, Forbes hopes the audience understands the work as a testament to young Black people marching against police violence, invites the viewer to examine individual and collective civic participation that will honor and protect Black lives, as well as comprehend the larger story of Black people in this country, four plus centuries on.

CategoryLifestyle
Tags'An between the World