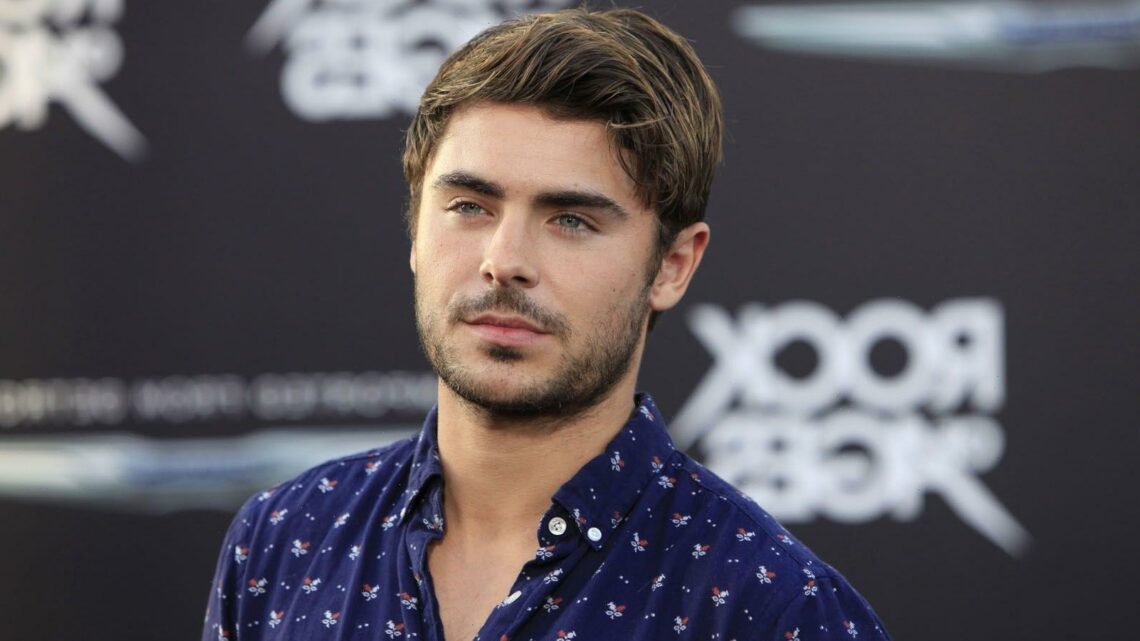 After which, Zac went on to act in several other movies. However, he still is fondly regarded, to this day, as Troy. Besides being an actor, Zac Efron is also a singer and has worked as a voice actor in many famous movies. In addition, he is also a famous YouTuber and has built a career in film productions as well.

Here is a glimpse at how the High school Musical child star Zac Efron earns his millions from his many ventures.

Zac Efron was born Zachary David Alexander Efron on October 18, 1987 in San Luis Obispo, California. He was quite diligent as a student and had early training with music and acting. Efron often took part in theatrical presentations as he was also pushed by his father to try it out when he was studying at the Institute of the Californian town of Arroyo Grande. While being a part of The Great American Melodrama and Vaudeville, Zac also began his music training.

RELATED: 10 Jobs That Actors Say They’d Have, If They Hadn’t Become Famous

Zac’s teacher at his theatre school was so impressed by his dedication and acting skills that she recommended him to an agent in Los Angeles. Soon after, Efron got signed with the Creative Artists Agency. Efron also got some valuable grooming from the Pacific Conservatory of Performing Arts in Santa Maria, California. After graduation, he had a chance to pursue further studies, but he dedicated his efforts to establish his acting career and postponed academics.

A Dazzling career in the Film Industry

Zac began early in the movie industry with his debut performance on the TV series called ‘Firefly’ in 2002. Following this, he bagged consecutive roles every year. In 2003, he acted in ‘The Big Wide World of Carl Laemke’ and in 2004, he starred in the movie ‘The Guardian,’ a made-for-television movie called ‘Miracle Run,’ and a show called ‘Triple Play.’

Before landing a role in ‘The Derby Stallion’ in 2005, Efron starred as Cameron Bale in a show called ‘Summerland,’ which made him a popular media figure as stated by Biography. In addition, he made guest appearances on Disney shows like ‘The Suite Life of Zack And Cody’ and ‘CSI: Miami.’ 2005 was a special year in Zac’s life as he landed a role in the Disney movie ‘High School Musical.’ Disney planned on going easy with a low budget and small-scale production for this movie and had not expected it to become a favorite amongst viewers.

One of the most impressive aspects of the High School Musical was that he voiced Troy Bolton’s songs in his performances on the screen. However, later there were controversies regarding another Canadian singer voicing the tracks. Zac Efron made up for it by tackling all the voice performances in the High School Musical 2. It also became one of the most-watched events on television in 2007.

His next big-screen appearance also happened in the same year when he acted in a remake of John Waters’ ‘Hairspray’ originally released in 1988. The movie was a significant success at the box office and generated about $119 million in domestic sales. The magazine Rolling Stone also dubbed Efron as the new American heartthrob. After that, he starred again in High School Musical 3, which was released in 2008. In the same year, he also played the leading role in ‘Me And Orson Welles’ by Richard Linklater.

Zac Efron is a powerhouse of many talents. Including voice acting in the animated movie The Lorax.’

Besides acting in different movies, the high school musical star also devoted himself to several other things. Zac is a popular on YouTube, who after starting his channel in 2019, got an impressive 1.26 million subscribers by 2020. In addition, he puts up fitness and healthy lifestyle videos on his channel, where he often collaborated with his brother Dylan.

Together the Efron brothers seem like a powerful force. They have launched their own production company, which goes by the name of Ninjas Runnin’ Wild. It is under the Warner bros studio banner and has made considerable profits by working on projects like ‘Dirty Grandpa’ and ‘That Awkward Moment.’

Although there were many obstacles in Zac’s path to glory, he has emerged victorious. The actor was once fatally wounded on the sets of a movie he was shooting and was also caught up in legal trouble for substance abuse. However, Efron emerged victorious from them, and now he has a million-dollar empire, with his estimated net worth being approximately $25 million.