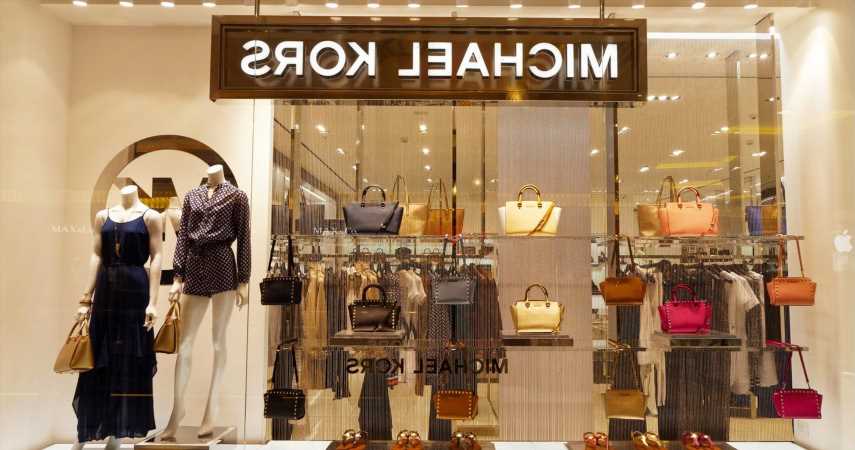 A post shared by A PRIVATE PLAYGROUND OF PRADA (@privateplaygroundof)

Miuccia Prada, the younger granddaughter of Mario Prada, the creator of the eponymous Italian fashion firm, assumed control of the fashion house in 1978 and managed its global expansion.

Her collaboration with Patrizio Bertelli, which controls the majority of the business-related aspects, enabled Prada to focus on the artistic aspects and was crucial to her and her company’s success.

Ralph Lauren was born in the Bronx, New York City, and always envisioned himself as a wealthy adult. However, he started by selling neckties he had made to his classmates, a practice he continued into his mid-20s while serving as a necktie salesman. Lauren’s European-style designs attracted the interest of Neiman Marcus, who has become her first major client.

RELATED: How H&M Became One Of The Largest Fast Fashion Brands In The World

Armani’s billionaire founder Giorgio Armani began his work as a window dresser and then a salesperson in a Milan department shop after serving as a medical student in the army. This expertise and knowledge at the bottom of the industry were incredibly advantageous since his brilliance was immediately recognized when he began working as a designer, first for Nino Cerruti and so as a freelancer. Later on, he worked for his own company.

The brand is one of the first fashion companies to offer an extensive range of products, including apparel, fragrances, makeup, and skincare. In addition to luxury cosmetics such as Bobbi Brown, Clinique, M.A.C., and Jo Malone, the brand also owns Jo Malone. Aerin Lauder, the granddaughter of the Estée Lauder family, was dissatisfied with simply living off the money made by the company that her grandfather had established. She did not want to be like the rest of her family and simply be on the management board and contribute to the management of the business. Instead, Aerin Lauder serves as the director of the image and style for the corporation.

It is one of the leading runway brands that manufactures both haute couture and ready-to-wear apparel. Christian Dior is well-known for its fashionable fragrances and cosmetics but also sells premium watches and jewelry. The French design brand first garnered notoriety for its shapes and silhouettes, developing sensuous fashions in contrast to post-war Europe’s boxy silhouettes. Today, the House of Dior, which was inspired by the femme fatale, also appeals to men via its Dior Homme department and babies via Baby Dior.

The Swedish retail fashion name is a high-street favorite distributed in 53 countries that generated billions selling “disposable fashion,” i.e., it constantly refreshes its designs to present a fashion-forward appearance. The ‘H’ stands for Hennes, Swedish for “her,” and the ‘M’ stands for Mauritz, the name of the company’s first retailer. H&M is ranked second on the list of the richest fashion houses ever because it caters to both haute-couture and mass-market consumers.

A post shared by How To Spend It (@fthtsi)

It is no accident that the Louis Vuitton logo is gold, a color associated with elegance and prosperity. The wealthiest fashion label leaves its rivals in the dust, as its valuation is nearly double that of its closest rival. In reality, Louis Vuitton is one of the ten most valuable companies in the world according to Forbes, offering apparel, jewelry, luggage, as well as perfume. Christian Dior, which holds 40.9% of LVMH’s shares, is not complaining, as it is the largest holding company.