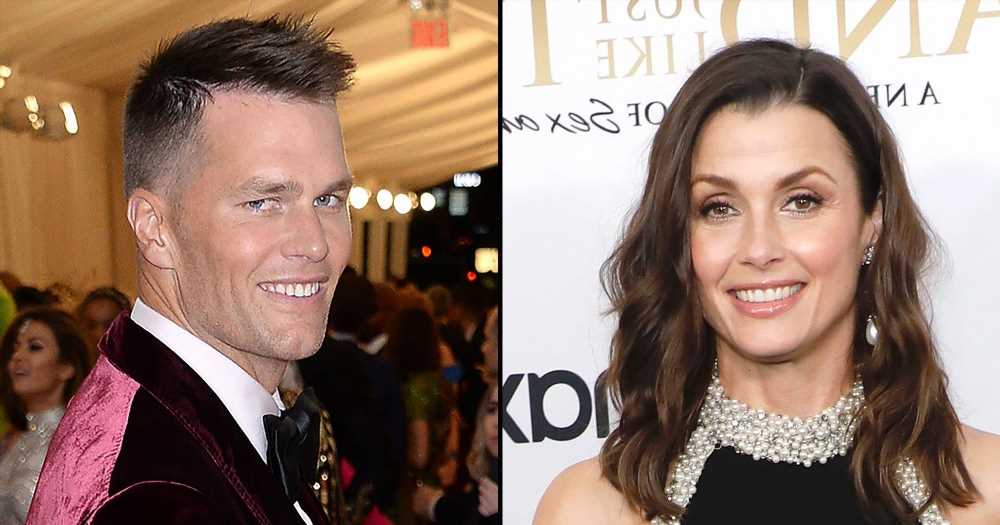 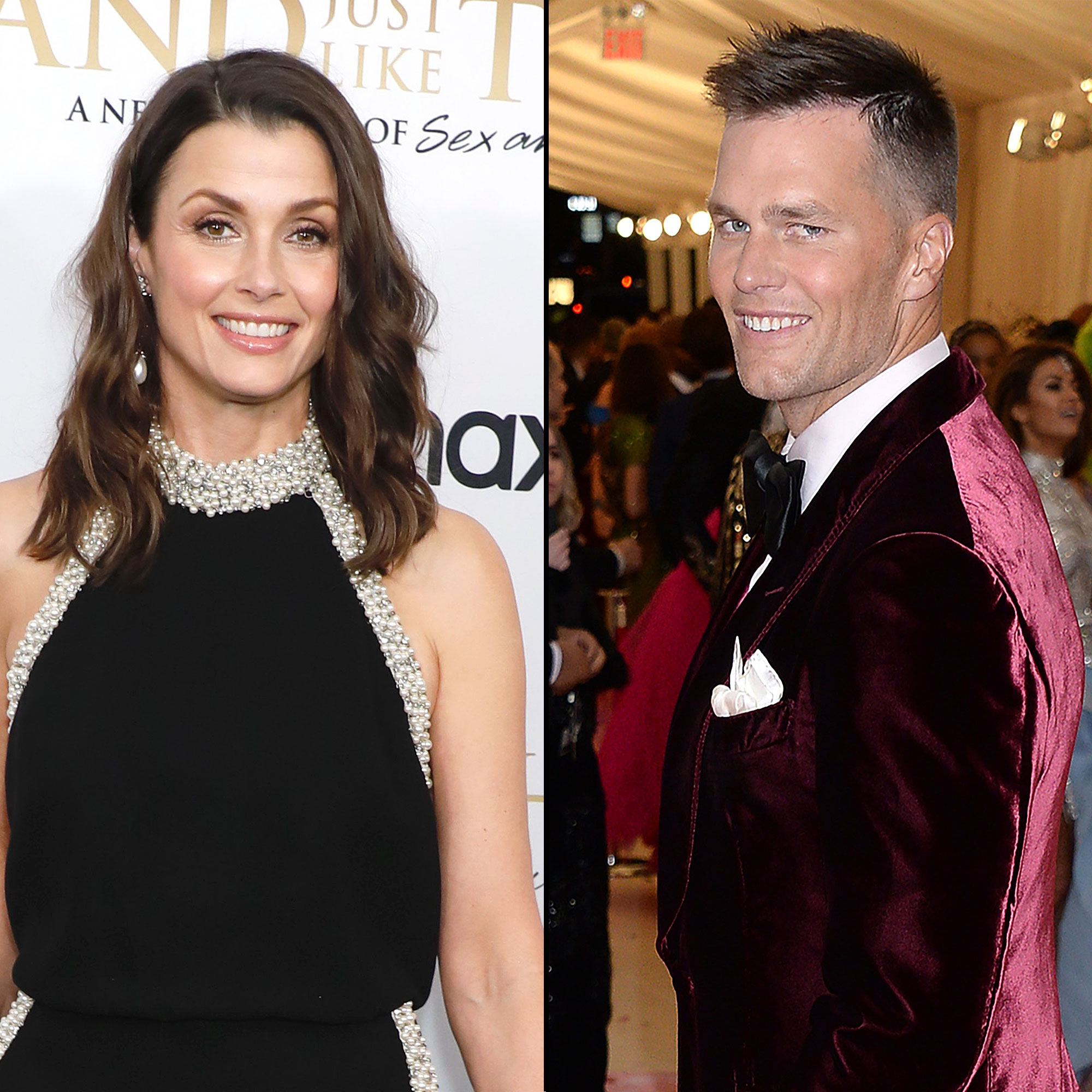 Got his back! Bridget Moynahan was one of many stars to celebrate after Tom Brady confirmed his return to the NFL for one more season.

Look Back at Tom Brady and Bridget Moynahan’s Rocky Relationship

The Sex and the City alum, 50, shared a supportive message for her ex, 44, via Instagram on Sunday, March 13, uploading a screenshot of a CNN article regarding Brady’s announcement. “Thank God, I had no idea what I was going to do with my Sundays. Congratulations @tombrady, so proud of you!” Moynahan captioned the post.

The quarterback took fans by surprise on Sunday by stating that he’s planning a comeback to professional football after retiring from the sport in February. “These past two months I have realized my place is still on the field and not in the stands. That time will come. But it’s not now,” Brady wrote via social media. “I love my teammates, and I love my supportive family. Without them, none of this is possible. I’m coming back for my 23rd season in Tampa. We have unfinished business. LFG.”

Brady, who shares 14-year-old son Jack with Moynahan, spent 20 seasons with the New England Patriots after beginning his career in 2000. He went on to sign with the Tampa Bay Buccaneers in 2020, leading them to win Super Bowl LV in February 2021. He announced one year later that he was hanging up his helmet. 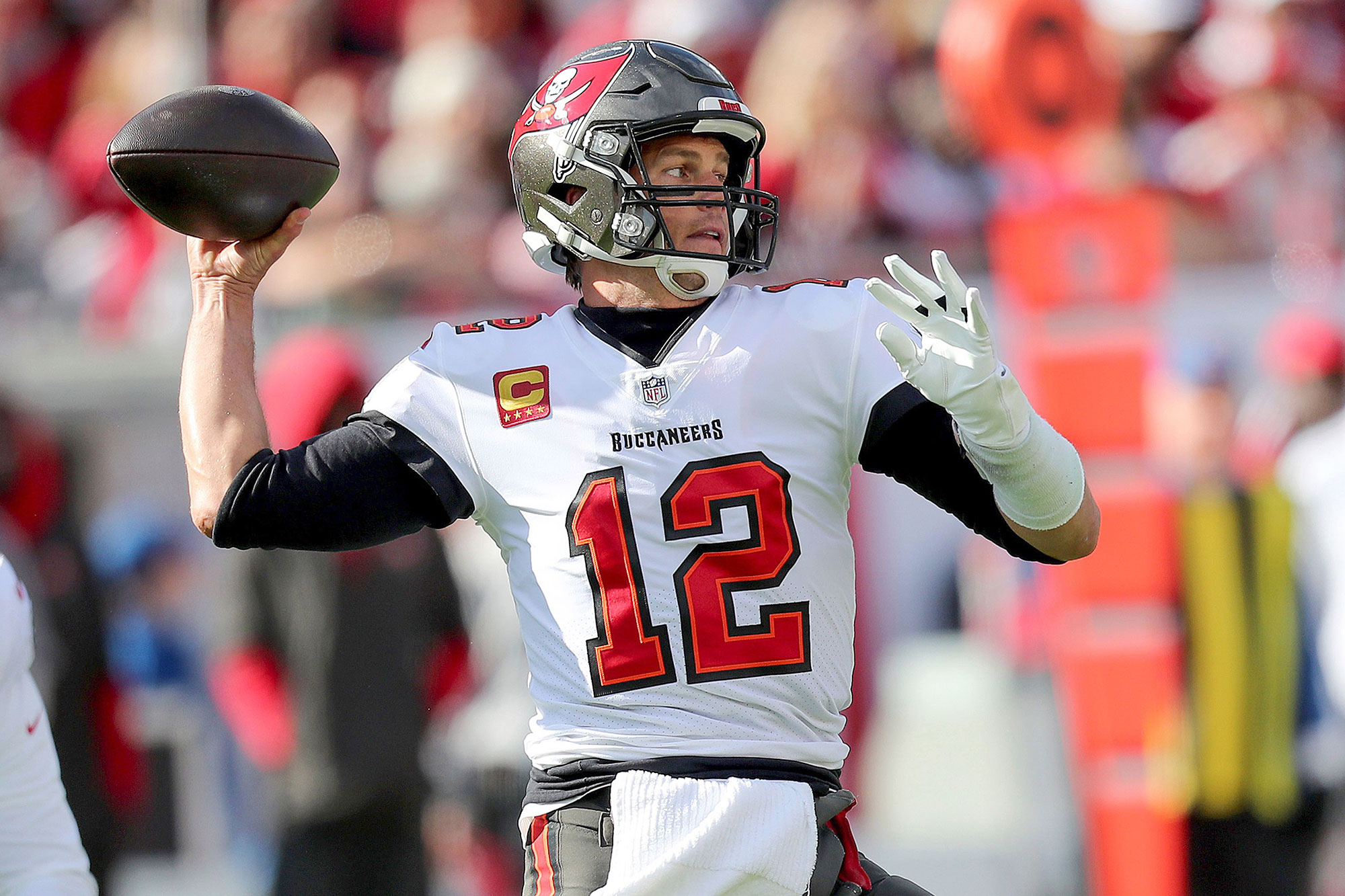 “This is difficult for me to write, but here it goes, I am not going to make that competitive commitment anymore,” he wrote via Instagram last month. “I have loved my NFL career, and now it is time to focus my time and energy on other things that require my attention.”

At the time, the seven-time Super Bowl champ praised his wife, Gisele Bündchen, for her support. “You are my inspiration,” he gushed. “Our family is my greatest achievement. I always came off the field and home to the most loving and supportive wife who has done EVERYTHING for our family to allow me to focus on my career. Her selflessness allowed me to reach new heights professionally, and I am beyond words what you mean to me and our family.”

The couple tied the knot in February 2009 and went on to welcome son Benjamin, now 12, and daughter Vivian, now 9. Before his brief departure from the sports world, Brady opened up about facing “a very difficult issue” in his marriage to the 41-year-old model.

“I think my wife has, you know, held down the house for a long time now, and I think there’s things that she wants to accomplish,” he said during an October 2021 episode of his “Let’s Go” podcast. “You know, she hasn’t worked as much in the last 10, 12 years just raising our family and kind of committing to being in a life in Boston and then moving to Florida.”

Everything Bridget Moynahan Has Said About Relationship With Ex Tom Brady

The California native explained that he didn’t “want to miss any of the kids’ stuff” as they grew up. While announcing his retirement earlier this year, Brady noted in his lengthy statement that he “couldn’t be happier” about kicking off his next chapter.

Moynahan, who dated Brady for three years before their 2006 split, showed her ex support following his major career move. “So proud of @tombrady,” she wrote via Instagram in February. “Yesterday and today and I know you will do great things tomorrow. Looking forward to the next steps.”