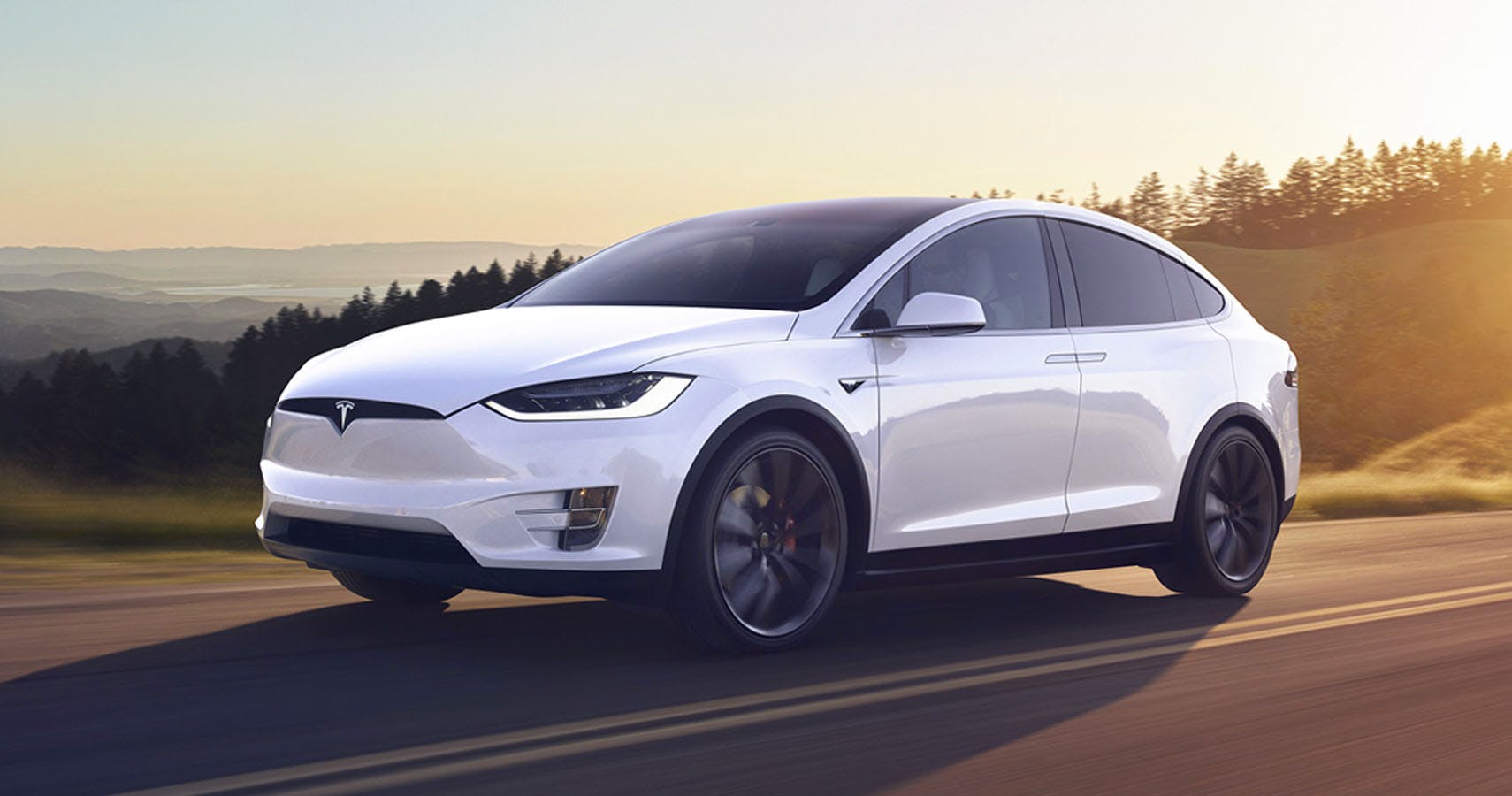 The electric car company Tesla accidentally leaked its Autopilot Hardware 3, which is as they claim, the most advanced device for autonomous driving.

The info was released within a software update, meaning it’s likely being implemented in a slow fashion and ultimately being tested behind the scenes with the current software features, to see how it all functions together. If this is happening over at Tesla, then it’s a good thing and shows that they’re planning for the eventual release of it. In fact, the Hardware 3 computer is said to be coming to the production line in the first half of 2019.

Currently, the Autopilot software functions on Nvidia GPUs (Graphics Processing Unit). Essentially, it uses a computer component to process what’s going on around it. According to Electrek, the company’s CEO, Elon Musk, claims that it can process 200 frames per second, but the Hardware 3 computer is apparently going to be able to run at 2,000 frames per second. On top of that, the Hardware 3 is said to be able to run a neural net, which is basically a computing system that’s similar to the biological neural networks with the brain of an animal.

The improvement can be written off to the fact that Tesla made its own system on a chip (SoC) and then decided to slap a custom computer alongside it. These two things allowed for more technological power and ultimately less time wasted on doing workarounds. If they’d gone with a system that was already built and used for a different device, Tesla would have seen less performance, however, this isn’t the case because of their choice for a specially designed one.

With that in mind, there are some similarities between the information found in the leak and Google’s neural net system. Although this is likely because of Andrej Karpathy, Tesla’s Director of AI and Autopilot Vision, worked on GoogLeNet neural net when he worked with the tech giant.

Despite all the cool aspects of the hardware, this isn’t the first time Tesla’s been in a bit of an issue regarding leaks. According to The Verge, the automaker was actually suing an ex-employee after they supposedly hacked the company’s system and transmitted gigabytes of information to third parties.