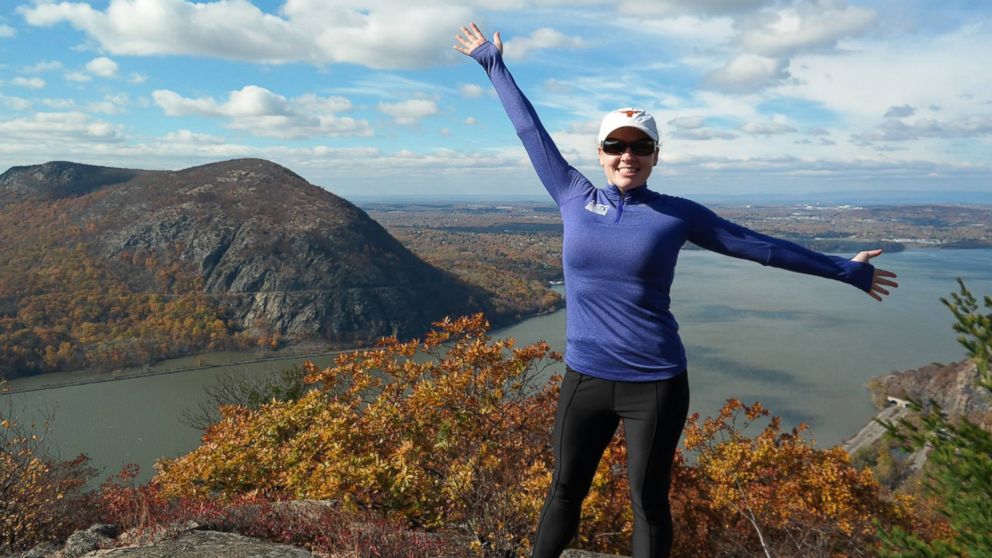 Welcome to GMA’s New Year, Best You. As we ring in 2019, we are sharing everything you need to start the New Year strong. From keeping your New Year’s resolutions going to Instagram-worthy meal prep to workout programs to eating plans to taking time for yourself, we have it all covered.

Already quit your New Year’s resolutions? You aren’t alone, as you’re well aware. I was the same way you were — constantly making myself over just to derail and feel like a failure.

People say the definition of insanity is doing the same thing over and over again and expecting a different result. So why do we keep resolving to accomplish goals and then when we fail, we never ask ourselves: How to I set myself up to succeed?

That’s when I resolved to resolve better. I noticed my resolutions would last about three weeks. Then, when I inevitably drank a soda accidentally or didn’t read before bedtime, I would give up altogether.

So I tried a new method of New Year’s resolutions. Some people call it micro-resolutions.

“I call them mini-wellness challenges,” said ABC News’ Chief Health and Medical Editor Dr. Jennifer Ashton, who has tried this method herself.

It’s done just as simply as it is named. Every month, I attempt a different resolution. It’s a manageable goal for me, and if I mess up, then I have a whole new month ahead of me.

The goal, of course, is to let them snowball. Hopefully, once I complete the first month, I try to continue that month’s resolution as I adopt a new resolution. Sometimes that works, but sometimes it doesn’t, and that’s OK. Since I have so many different goals set for myself, I don’t feel like as much of a failure if I make a misstep. 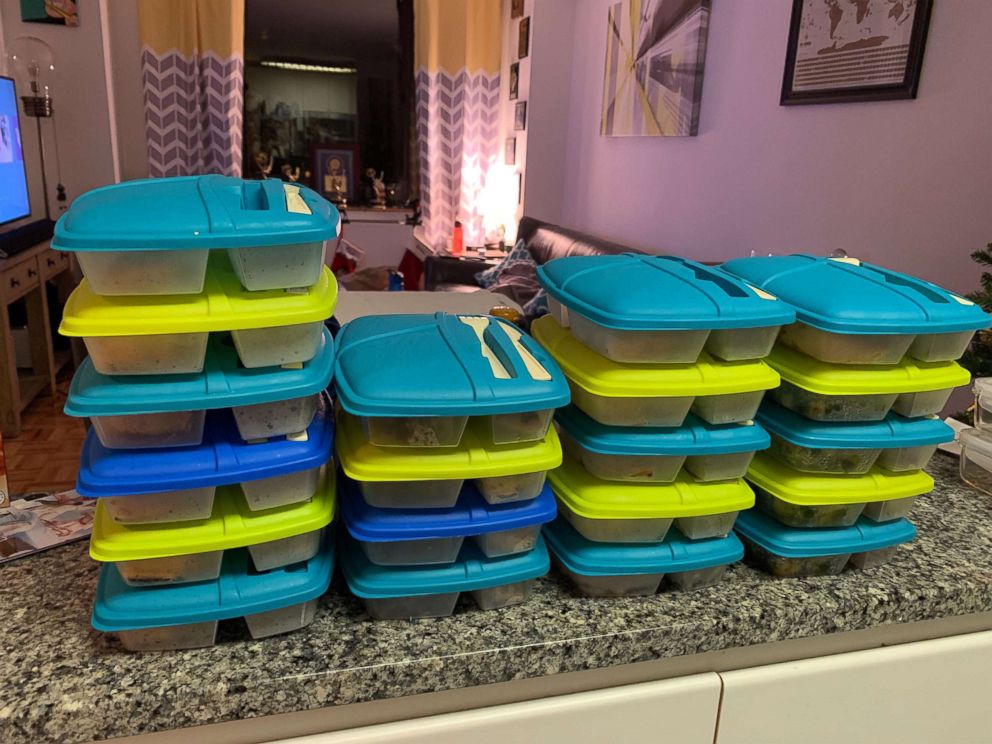 “As a doctor, I come into it with an experimental mindset,” Dr. Ashton said. “They are an experiment in ‘self.’ You’re kind of dabbing your big toe into something in a reasonable amount of time. Almost every day, I’m at least incorporating one of the new challenges. And on some days, more than six.”

I’ve set many different types of resolutions in my years trying this method. In 2018, I wanted to try a sport that I had never tried. Aerial yoga it was, and it was so much fun.

Just hanging out at a spa.

The year before that, I tried to go to four museums or cultural centers in my city that I hadn’t been to yet. I actually accomplished that one and learned some amazing things in the process.

One year, I wrote my grandmother a long, heartfelt, handwritten note to express how much she means to me. She is getting older and starting to get forgetful, and I didn’t want to ever say “I wish I had told Nana … ” — so I put pen to paper and did it. 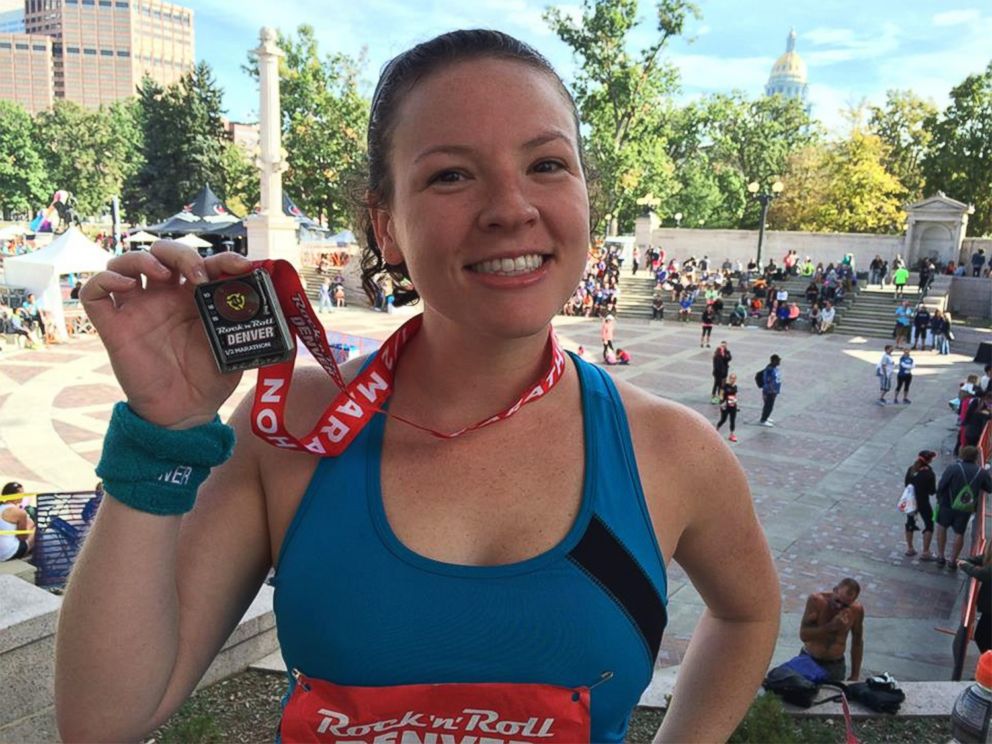 Now, don’t think I did all of my resolutions. I definitely failed plenty of times, like when I wanted to save more aggressively for retirement or not get food delivered for a month. I also did not “invest in the stock market like a real adult outside of your 401k” either, but there’s always another year for that. Don’t worry, Dad, I have since done so.

“I firmly believe there is no such thing as a successful month or a failure month,” Dr. Ashton said. “You’re going to learn something either way. There were some months that objectively did not go as well [for me] as others. But it was a judgment-free zone. I do feel that my life is different today than it was before.”

Cooking in an OCD household. #TheStruggleIsReal

Dr. Ashton said while there’s no peer-reviewed data to say whether micro-resolutions are more or less effective, she likes the concept because the experience is low-risk and falls under the category of common sense.

“As a physician, health is truly holistic,” Dr. Ashton said. “Your overall state of health is determined by your behavior, your diet and fitness, your genetics, your stress, your social life; it’s lots of things. It’s not just one thing.”

The foreboding @crossfit tire … This one’s going to hurt. #workout

For this year, I’ll try to stick with them. For those curious, here’s my list:

May – Do yoga daily

September – Do something active for at least 30 minutes daily

December – Only take the stairs at work

So wish me luck — hopefully I can do better this year or at least learn more about myself.