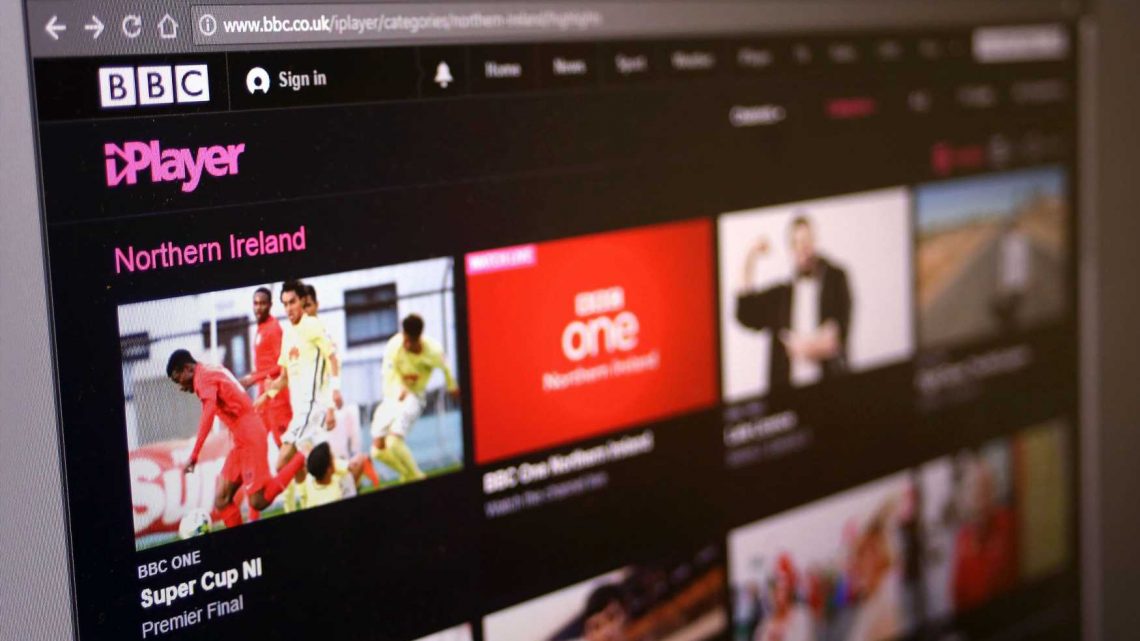 The changes, first proposed in January, aim to improve the value of the TV license fee for Brits, currently £154.50 per year. 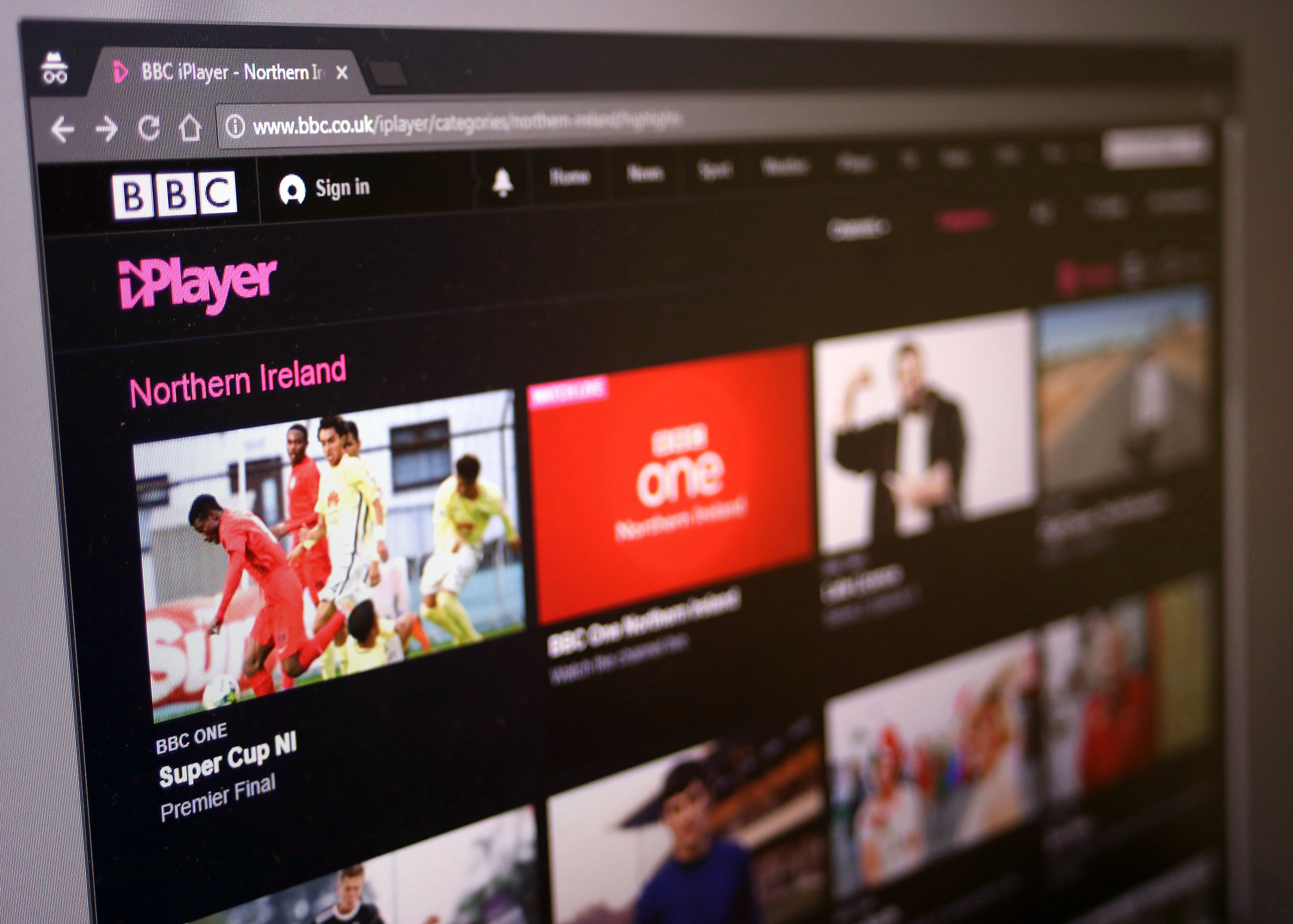 The BBC wants to change iPlayer from a 30-day catch-up service, to one where shows are available for 12 months as standard, and some even longer.

It comes as the BBC has been hit with competition from US streaming services such as Netflix and Amazon Prime Video, alongside UK services such as ITV Hub, All 4, My5, UKTV Play and Now TV, which all make their content available for longer.

Over the last four years, the combined market share of Netflix and Amazon has grown from 36 per cent to 54 per cent, while BBC iPlayer's share has more than halved.

The TV watchdog said it recognised that the broadcasting sector is evolving and audiences' expectations changing, meaning the BBC "needs to keep change".

How to watch TV legally without paying for a licence

IN the UK, any household watching or recording live television must hold a TV licence.

In recent years, this has been extended to include BBC programmes on iPlayer, whether they are live, catch up or on demand. But does everyone really need a licence? Here’s the lowdown on how to avoid paying – legally.

Recorded films and programmes – either via DVD or Blu-ray, or downloaded from the internet

It said that the changes would create challenges for other public service broadcasters’ video-on-demand services, but added that they could also deliver "significant public value" over time.

Broadcasting rivals now have until July 10 to have their say on Ofcom's ruling and the final decision will then be given in August.

An Ofcom spokesperson said: "Having scrutinised the BBC’s plans for iPlayer and listened to industry feedback, as required under the Charter, we’ve provisionally concluded that the BBC can go ahead.

"We believe the changes will provide value to BBC viewers that would justify the effect on competition.

The news comes after the BBC announced that millions of pensions who previously received a free TV license will have to pay for it from next year.

It sparked outrage among Brits, and hundreds of thousands of people have signed petitions calling on the broadcaster to scrap its plans.

But there are also ways to watch TV legally without a license – here we explain how.

Who was Anne Frank, how did the diarist die and where is the Anne Frank House?
World News