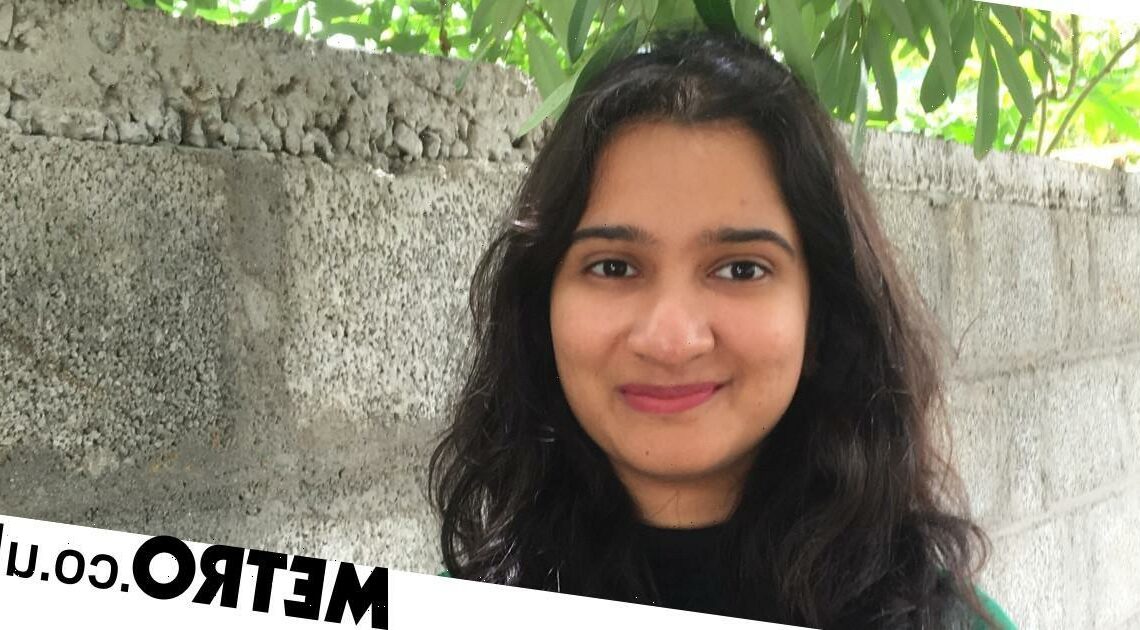 Telling me my 'English is good' is not a compliment 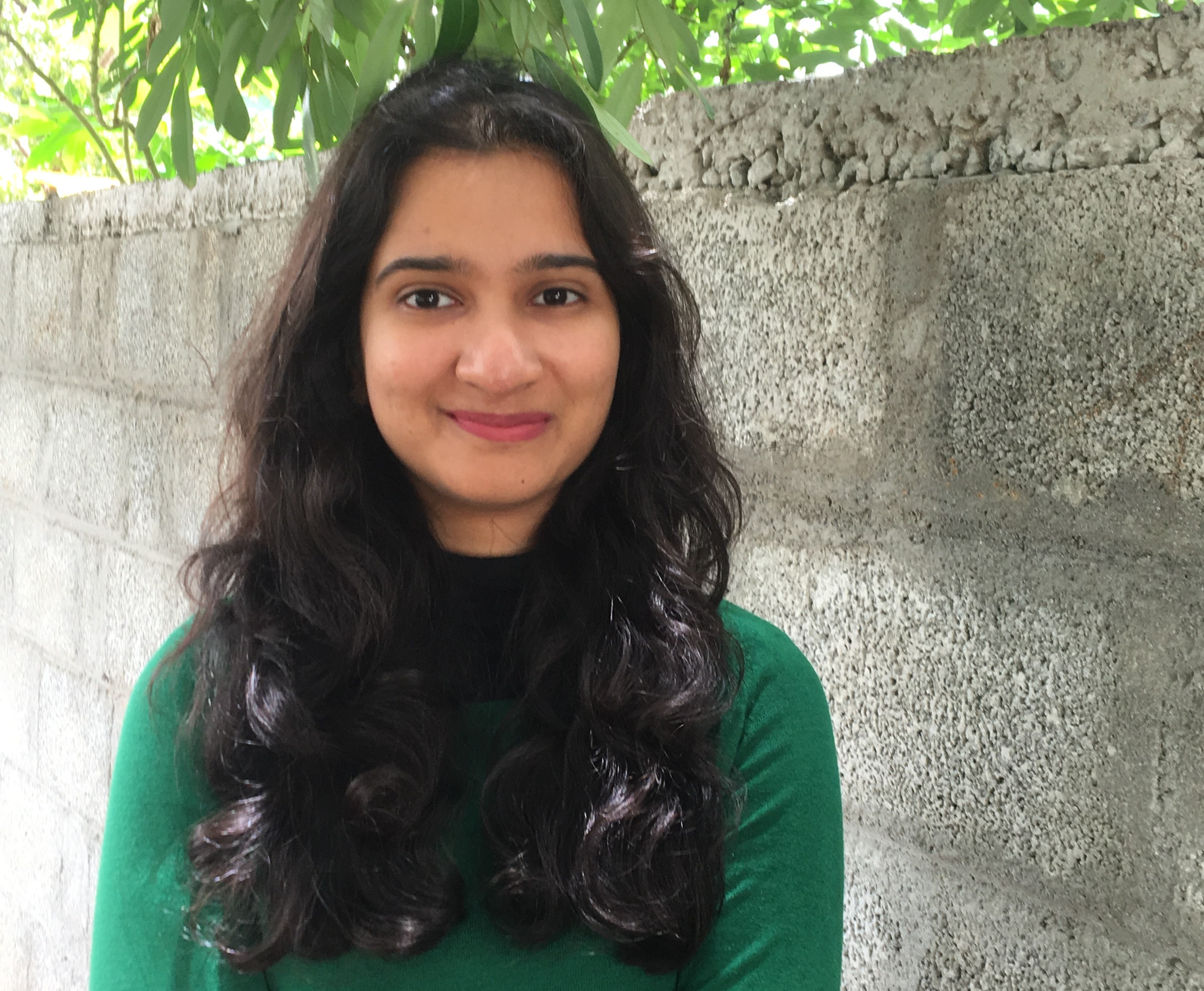 After I got off a long-haul flight from India, I was looking for a place to stay in South London for the next month, which I soon found in the home of an older white couple on Airbnb.

When I reached the house, the man was waiting for me at his front door with a big smile. He helped me bring my giant suitcase inside.

They welcomed me in and led me straight to the pretty conservatory at the rear of the property with a cup of tea so we could finish introductions. I started to tell them who I was, where I was from and what brought me to London this time.

Quite suddenly, the woman remarked how good my English was considering I was from India – unable to hide her surprise. Her husband agreed.

I just laughed awkwardly, unsure how to respond because something didn’t feel right.

I raced through possible responses in my head – India was a major former British colony and lots of Indians spoke English well, I went to an English school all my life so I can’t imagine speaking anything else, English is the only language I’m as fluent in compared to any other – and eventually I went with the explanation of where I went to school.

We spoke for a few more minutes and then I went to my room. But I couldn’t shake off the comment.

I couldn’t help but ask myself why it was so surprising that I could speak English as a brown person who had spent most of her life in India? Why didn’t what was likely intended as a compliment not feel like one?

I was born in England, where my family had been living for several years, until we moved to India – where we are originally from – when I was about two years old. I grew up in India and attended school and university in English, then graduated with people who looked like me and spoke English similar to mine.

While it’s true that many people from non-English countries aren’t fluent in the language or have heavily-accented ways of speaking it, it’s also the case that non-English countries like India were major former British or European colonies where, historically, English has been in use for years.

I think if I would’ve objected, the person would have apologised for offending me. But I didn’t want to put them on the spot either

In India’s case, vernacular languages were deliberately removed from some local education, shaping how students in the country learn even today.

Growing up, my parents and extended family primarily spoke English to me. Urdu was reserved only to speak sometimes with my grandmothers. At school, my friends and I were firmly discouraged from speaking anything other than English, except in second language classes.

So how natural the language felt to me wasn’t something I thought much about. But outside India, I can quickly become a thing of wonder because I’m comfortable speaking English.

This has made me aware of my immense privilege and of people similar to me, of how we’re such a tiny minority in a country of more than 1.3billion people.

It also makes me think why English should be so deeply tied with ideas of class, upward mobility, progress, success. And why should it feel like the language belongs to someone who comes from a different part of the world as me?

Recently, during a job interview in London, a white panelist commented that I had been modest on my application where I had said I was fluent in English because it seemed I had ‘native’ English skills.

Again, I was thrown by what may have been intended as a compliment but didn’t feel like one. And again, I just laughed awkwardly – unsure how to respond.

I could tell the person was trying very hard not to offend me. They were being honest but we still lack the vocabulary to respond to a situation like this – how do you compliment someone on how well they speak English without being surprised, without sounding condescending?

I think if I would’ve objected, the person would have apologised for offending me. But I didn’t want to draw attention to it either.

When a white person tells a person of colour who isn’t originally from the UK that their ‘English is good’, although this may come from a good place, it also comes with the assumption that someone like me won’t be able to speak English well. It’s racist and unnecessary.

How someone speaks English is a result of a complex set of circumstances – where they went to school, what kind of school they went to, their financial and family history. By saying they can speak English well, it puts people like me on the spot to quickly explain how and why we can do this, which is not something we should ever have to do.

And it often creates a culture of non-white people from non English-speaking countries consciously changing how they speak to try to fit in.

We must normalise the expectation that people of colour from these backgrounds can speak English well. This means not being surprised enough to say something out loud about it, which includes retiring terms like ‘native English language skills’ on job descriptions.

The term creates an unnecessary burden on people like me to prove we have English skills comparable to someone who’s from the UK, which is an unfair standard to meet. People need to be judged on their skills and whether they’re competent to do a job, not necessarily how they speak English, which may not have any relation to whether they’d be a good hire.

Words matter and systemic barriers start with words like this, which keep people of colour out of jobs, industries and pay scales.

I wasn’t necessarily offended when my Airbnb hosts or the recruiter said I could speak English well. The topic didn’t come up again and the rest of my stay was hassle-free.

With the job interview, it also went smoothly and the panelist’s comment made me feel like I was at an advantage. But I didn’t get the job.

We know it’s impolite to ask someone why they may not have children or why their acne is bad. In much the same way, how well someone speaks English or why is really no one else’s business – unless the person wants to share that information.

It’s about time we let go of the idea that well-spoken English is only the prerogative of someone who’s born in an English-speaking country.