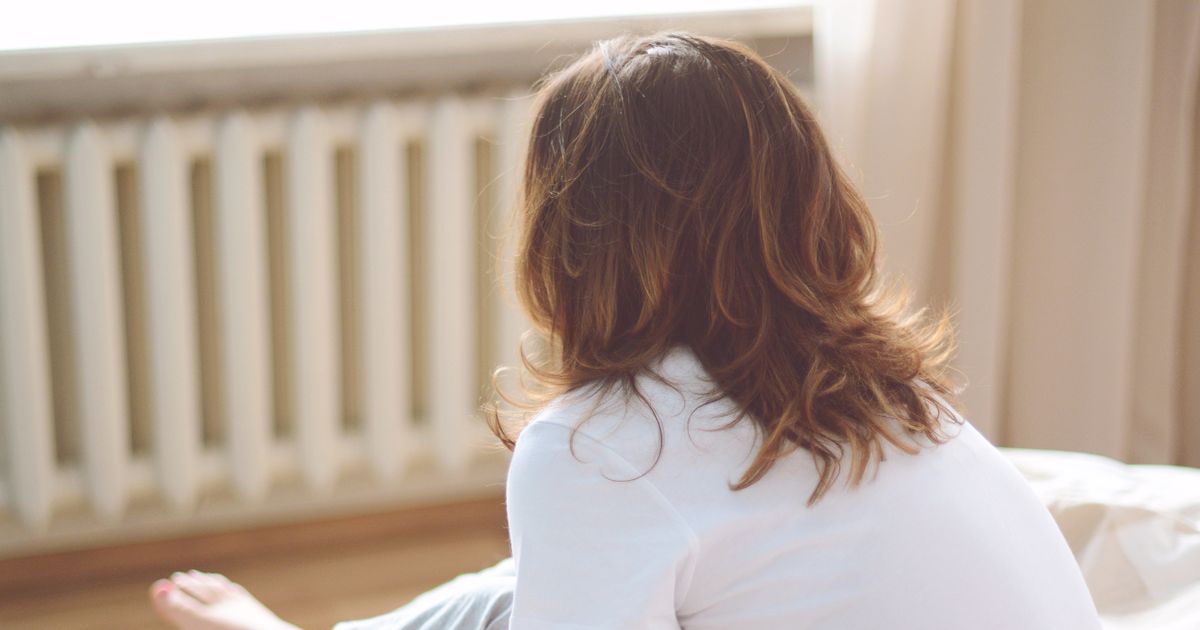 A teenage girl claims a social worker gave her £4 and took her to a filthy bed and breakfast where she was terrified to go to the toilet at night.

Daisy, who was 16 at the time, said she was only meant to be at the B&B for a single weekend, but ended up staying for 19 weeks.

She said the house in Plymouth, Devon, was full of young men, including one who grabbed her buttocks as she walked up the stairs.

Daisy claims no-one from social services checked on her, and said she started drinking and taking legal highs every day to fit in, emerged as a "very damaged girl".

Now 19, she told her story as it was revealed that an increasing number of teens in care are being housed in bed and breakfast rooms, bedsits and even caravans without live-in support, Plymouth Live reports.

An investigation by The Observer and BBC Live 5 found a 28 per cent increase in the number of under-18s placed by councils in so-called independent living accommodation over the past eight years.

Daisy said she was taken to a filthy B&B near Plymouth town hall for what was meant to be a brief stay.

She said: “I was only meant to be there for the weekend and I actually didn’t come out for 19 weeks."

She added: “I wouldn’t go to the toilets at night because I was in a house full of boys.

She added: “I came out in an awful way, a very damaged girl.”

Figures revealed by The Observer and BBC Radio 5 were partly obtained from the Department for Education under Freedom of Information Act rules.

They reveal the number of looked-after children placed in independent living situations by English local authorities increased from 2,420 in 2010 to 3,090 in 2018.

Four local authorities placed up to 14 children on caravan parks, while 17 councils placed 133 children in bed and breakfasts over the past two years, the report found.

Campaigners said there was a shortage of supported emergency accommodation and foster placements for teenagers.

Children’s Commissioner for England, Anne Longfield, has promised an investigation into the housing of vulnerable children.

Plymouth Council pointed out that there is a national shortage of foster placements who are willing to take 16 to 18-year-olds.